Every country has cultural differences. These are the five that David Bailey, a British expat in Tallinn, immediately noticed.

I moved to Estonia in the summer of 2014. Married to an Estonian with three young children, I wanted to try my chances at living in another country. So I packed up my belongings, convinced my wife that Estonia can be just as good as the UK, and headed off.

1. Directness and a no-nonsense attitude

When communicating with Estonians, I was always happy and smiley and attempted to express my emotion. Yes, I admit, sometimes nonsensical, but I was trying to make conversation. 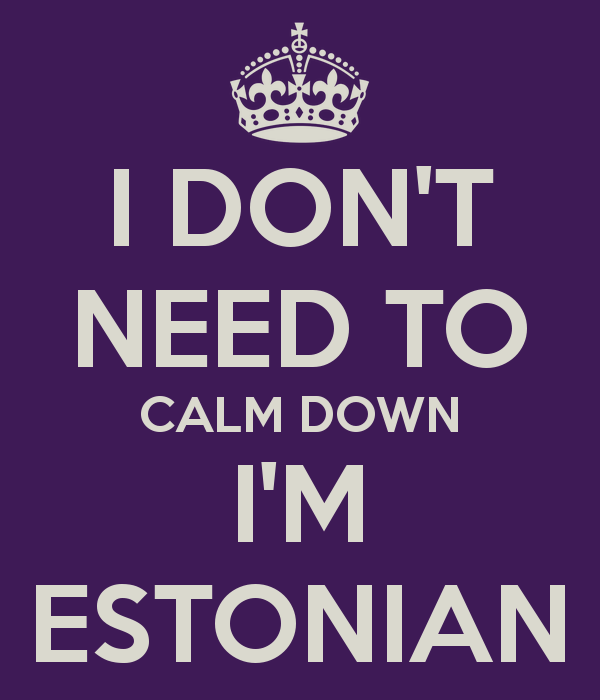 For Estonians, less is always more. Best to be concise and to the point. For us Brits, this seems very direct and is considered rude. Yet it is not – an Estonian doesn’t have time to waste words, so why bother with emotions and small talk (for example, we Brits love to talk about the weather). Talking a lot and taking centre stage is considered rude and disrespectful in Estonia. I’m now more practical and get straight to the point!

So I know now that if you have nothing of substance to offer, it is better to stay quiet. Even senior citizens know that “talking is silver, silence is golden” (“rääkimine hõbe, vaikimine kuld”).

Estonians are serious people – hardworking, responsible, rule-obedient, simple and transparent. If an Estonian makes a promise, they will keep it. In the UK, if I asked for a favour, the response will be “sure, let’s do that” and yet unless I push that person to fulfil that favour, they will not mention it again. I applied the same logic when arriving in Tallinn and was pleasantly surprised that every time I asked for a favour – the Estonian concerned always delivered and helped me.

Estonians also expect sincerity. As a Brit, I always greet people with the proverbial “how are you?” and expect a response similar to “good, thank you”. I am not genuinely asking about how the person is, merely a more polite, indirect (and yes, I admit it, ungenuine) way of saying hello. When I used this greeting to my Estonian colleagues, I was surprised to receive a plethora of information about their lives, the Estonian assuming I was genuinely asking about them. Needless to say, now my greeting is a simple, sincere and no-nonsense “tere” (“hello”).

Estonians need their personal space. Quite a lot of it. They do not easily speak about personal or emotional stuff. It is much more convenient to have conversations about the news, weather, politics or world events. Estonians love their forests and time in the countryside, and why not when there is so much of it.

Now I always greet new people with a handshake, (never hug or kiss continental style). Maybe once alcohol is applied to Estonians and the persons concerned are friends and family, then maybe I’ll pluck up the courage to offer a “bromance” hug or slap on the back. Funnily enough, alcohol seems to turn Estonians into very affectionate and sentimental people!

I quickly learned from my wife and many other Estonians here that Estonia is part of northern Europe and the Nordic nations. Culturally aligned, language similar to Finnish and speaking several other languages fluently, Estonians are curious about the world and how the world views them. They are not a post-Soviet state struggling for identity in the modern world, but a progressive, open and technologically advanced society (which, of course, Estonia is!). 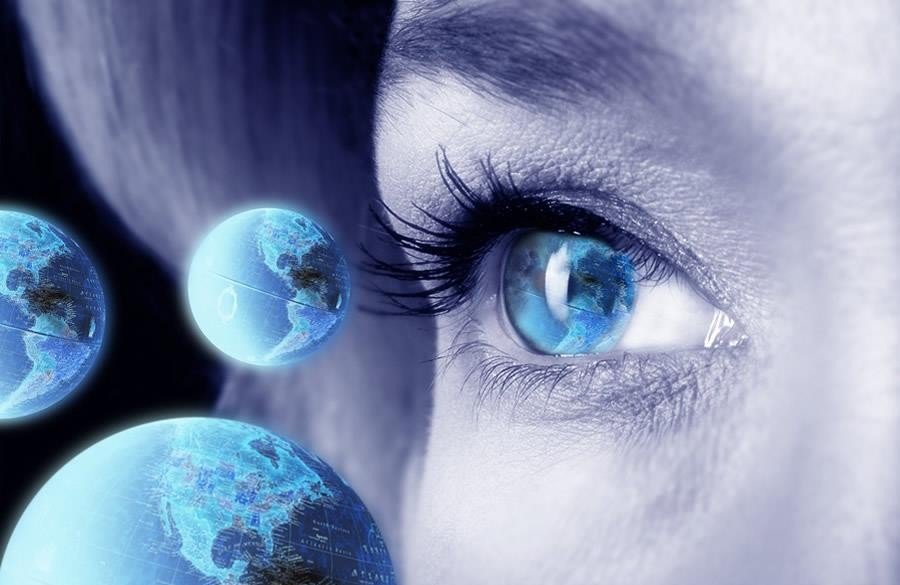 Cover: a coffee cup at the Tallinn Airport. The images are illustrative.

David Bailey is the owner of Blu Mint Digital. He writes about digital marketing and entrepreneurship. Bailey lives in Tallinn, Estonia and works in the startup scene.

9 thoughts on “Five cultural differences when I moved to Estonia: a British expat’s view”