The most prominent English-language political debate before the Estonian local elections on 15 October will take place on Monday, 9 October, supported by Estonian World.

Almost 183,000 non-citizens are entitled to vote in the Estonian local elections on 15 October. Almost 29,000 are from member states of the European Union – and their common language is usually English.

Many Tallinn-based expats have complained for some time that no political party has attempted to address their votes or even managed to translate their political programmes in English. This, however, changed in the weeks leading to the elections as one after another the parties published their platforms in English and in one case, even in German.

Issues most relevant to the expat community living in Tallinn

The biggest pre-election debate in English will be arranged as part of the Estonishing Evenings – a series of events that started in the spring of 2017 and usually hosts different speakers expressing their viewpoints and experiences on hot topics and matters concerning both the locals and non-natives living in Estonia.

Supported by Estonian World and the Telliskivi Creative City, the event, titled “The Future of Tallinn – a debate with election candidates”, will have all major Estonian parties represented, plus a representative of the only expat election coalition. Debaters are Yoko Alender for the Reform Party, Lance Gareth Edward Boxall for “International Voices”, Kaspar Kurve for the Estonian Greens, Kadri Kõusaar for the Social Democrats, the minister of justice, Urmas Reinsalu, for the Pro Patria and Res Publica Union (IRL), and Abdul Turay for the Centre Party.

The debate, moderated by the Portuguese expat and Tallinner, Joao Rei, and the editor-in-chief of Estonian World, Silver Tambur, is centred on the issues that are most relevant to the expat community living in Tallinn. 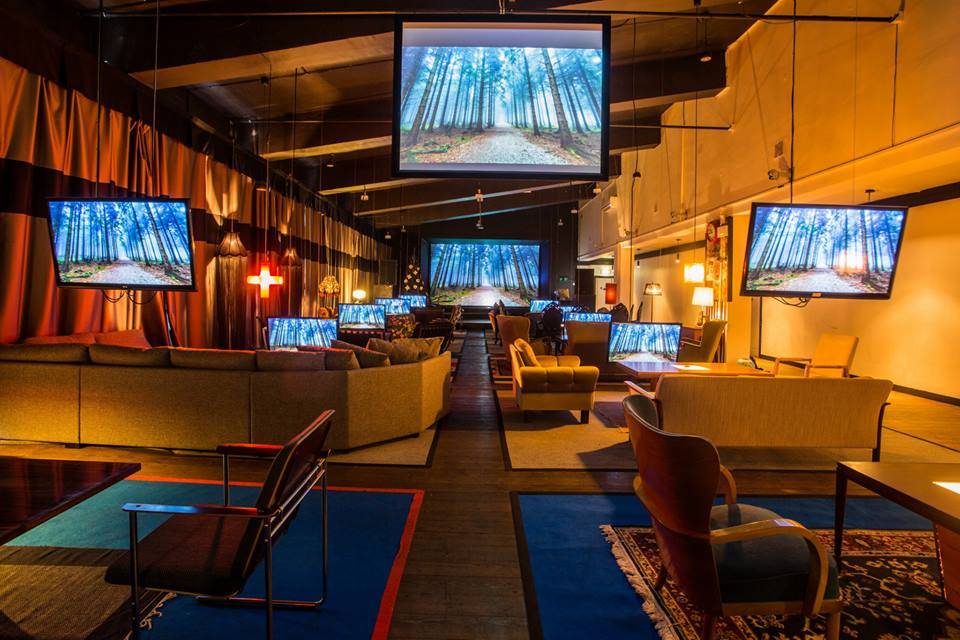 The debate will take place at the Erinevate Tubade Klubi (the Club of Different Rooms) at the Telliskivi Creative City in Tallinn on 9 October at 7 PM. Estonian World will also live stream the event.

Cover: “Tallinn Hydroline” – an architectural proposition for Tallinn, against rising sea levels. Courtesy of Iwamotoscott Architecture (the image is illustrative).