In early June, one of the world’s leading research institutions, Stanford University in California, hosts an important conference with a focus on Estonia, Latvia, and Lithuania.

The 2018 AABS Conference at Stanford University: The 100th Anniversary of Baltic Independence will bring together scholars interested in Baltic studies from all over the world and foster collaboration between Baltic and Stanford researchers.

The three-day programme, to be held on Stanford University campus from 1-3 June, will feature 130 panels, roundtable discussions, and workshops on 15 broad topics. The conference will also include numerous additional events, such as keynote talks by leading Baltic scholars, evening receptions, film screenings, literary readings, exhibits, and tours.

The event at Stanford is co-organised by the Association for the Advancement of Baltic Studies (AABS) that was founded in 1968 at the University of Maryland. The AABS executive office is currently based in Seattle, at the University of Washington, but this organisation is truly international – its membership consists of scholars and students from dozens of countries around the world and its board of directors consists of scholars from the United States and the Baltic countries. The association’s academic journal, the Journal of Baltic Studies, is currently based in Sweden, at Uppsala University, where its editor, Matthew Kott, works.

The AABS conferences take place in every two years and they rotate between different universities in North America. The last conference was held in 2016 at the University of Pennsylvania and the one before that, in 2014, at Yale University.

Estonian World caught up with the main organiser behind the 2018 conference at Stanford, Liisi Esse, to find out more about the event and also about the Baltic studies in the United States. Esse is originally from Estonia, but has worked as an associate curator for Estonian and Baltic Studies at Stanford for the last five years. She is also AABS’ vice-president for conferences. 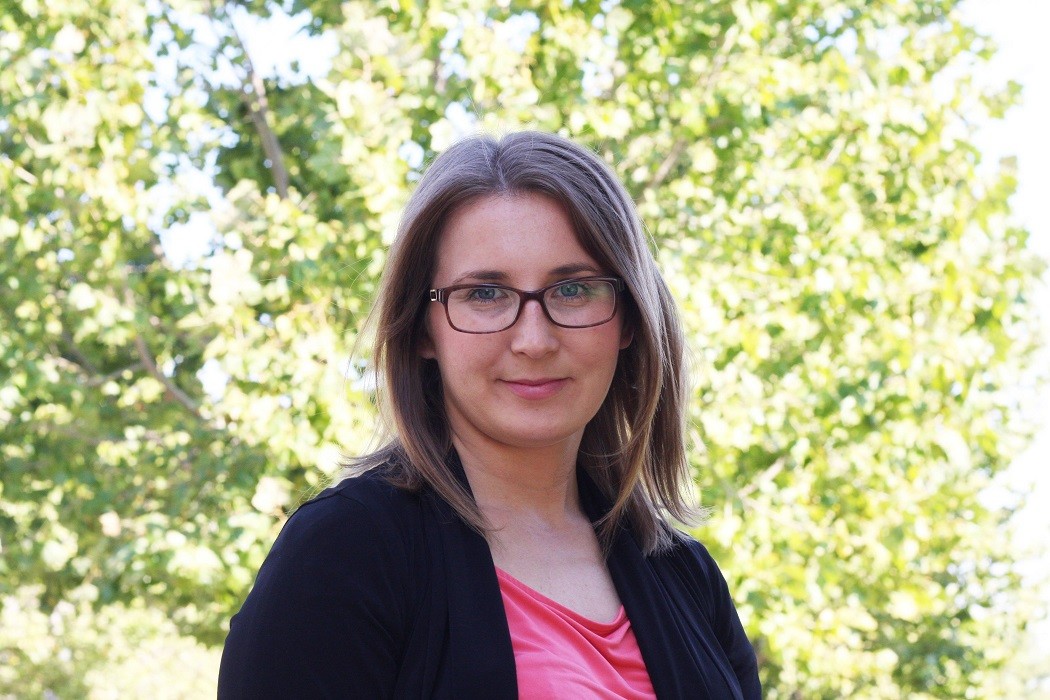 Over 50 scholars and specialists representing institutions and organisations in the Baltic states, the US and Canada helped put together the programme for the 2018 AABS conference at Stanford University. What is the focus – is there something particular the scholars want to emphasise?

There are several goals that we aim to achieve with this year’s conference. First and foremost, we wish to celebrate the 100th anniversary of the Baltic republics and the 50th anniversary of AABS – both are huge milestones!

Secondly, we want to draw more attention to the importance and vitality of Baltic studies by showcasing the excellent research scholars and students are currently undertaking in the Baltic or Nordic-Baltic field around the world. The conference will feature four keynotes and around 130 academic sessions on 15 broad topics ranging from traditional ones like history and memory and political studies to more recent additions, such as digital humanities.

In addition, we intend to celebrate the culture of Estonia, Latvia, and Lithuania by organising exhibit openings, musical performances, literary readings and film screenings as part of the conference. Last but not least, this conference, as any other academic conference, aims to serve as a place for scholars and students to make contacts. We hope the Stanford community will also use this opportunity to learn more about Baltic studies and get more acquainted with Baltic researchers.

How much interest is there in the US for Baltic studies?

It’s hard to quantify the scholarly interest in Baltic studies, but all in all, my experience during the past five years that I have worked at Stanford is that the interest is growing and the topics that scholars and students pay attention to in relation to Baltic studies are also shifting and widening. One major topic that has and continues to interest researchers is the Baltic countries in the Second World War and during the Soviet era. More recently, other topics, like the rapid development of the Baltic countries after 1991, the geopolitical situation and regional security of the Baltic countries, and the current political and economic trends in the Nordic-Baltic region have begun to interest more and more scholars. 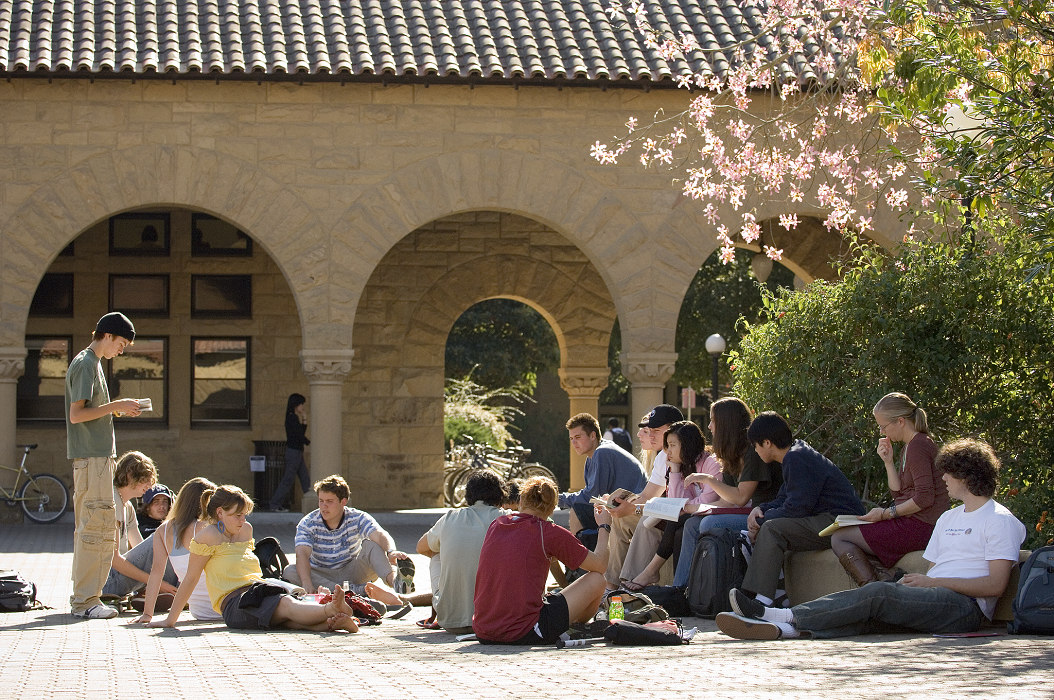 What are the main universities in the US for Baltic studies today?

There are academic programmes in place in several universities – the largest of them likely at the University of Washington. Stanford University currently does not have an academic programme or a department for Baltic studies, but we do have a very active programme based at Stanford Libraries and we have various departments and centres at Stanford that welcome Baltic scholars and students. It would of course be great if a larger number of Baltic programmes would be in place in the US and it’s essential for the existing programmes to collaborate with each other.

How much are the Estonian-American and other local Baltic communities involved in the study programmes?

It probably varies from university to university. At Stanford, we have been very active in reaching out to the local Baltic communities and have been extremely lucky to have such vibrant and active communities in the area. Most of the Baltic events (lectures, film screenings, exhibits) we organise are open to the public and we always make sure to invite the local communities to participate – which they do!

They have also been very active in donating their libraries and archives to us – we receive dozens of such collections every year and it has been an important source for our collection development. The local Baltic societies also help with disseminating info about our activities and often pitch in by volunteering or helping us to organise various events.

Is there a lot of collaboration between the American and Baltic-based researchers and scholars?

There is quite a bit of international collaboration in place – a normal part of today’s academic world. The upcoming AABS conference, one of the largest in history, is a great manifestation of that fact.

However, I do think that universities in the US and in the Baltic countries could do much more to facilitate and nurture these contacts and not only among established scholars but also among students. For example, Stanford University recently launched a Baltic internship programme for its students, the goal of which is to send Stanford undergraduates to Baltic institutions and organisations for two months every summer. It is a great example of how universities can increase their students’ interest in Baltic studies even if they don’t have an academic programme for Baltic studies in place. 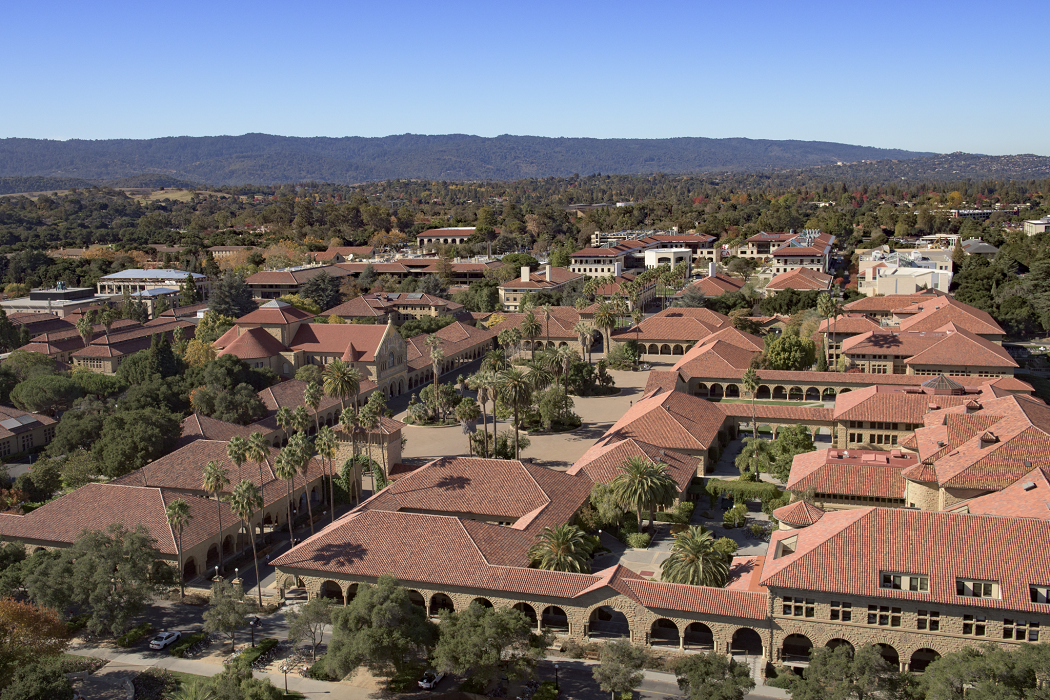 Can you tell us more about the Baltic Studies Programme of Stanford Libraries and its activities?

The Baltic Studies Programme was launched in 2013, after Stanford Libraries had received an endowment from the Kistler-Ritso Foundation, an Estonian-American organisation founded by late Olga Ritso Kistler and currently run by her daughter Sylvia Thompson.

This endowment allowed Stanford to do something that no other university library in the US had done before or has done since – to create a position of a librarian who would specifically curate the library’s Baltic collections. Up until that time, Stanford Libraries’ Baltic collections were curated by its Slavic curator and the same is true for most US libraries that have significant Baltic holdings.

This shift and the funding we had received allowed us to take our Baltic collection development to another level and also to start creating a programme of projects and events around our collection. Five years later, we have one of the strongest Baltic collections in the US and we organise numerous talks, seminars, film screenings, exhibits, and digitisation projects every year. The 2018 AABS Conference is the biggest event we have thus far organised.