Estonian World brings you the results of the Estonian parliamentary election of 2019 in a live blog, starting around 8:00 PM EET (6 PM UK time; 1 PM ET). The deputy editor-in-chief of Estonian World, Sten Hankewitz, will also be live-tweeting the results.

05:15 We’re wrapping up here for now – the live blog was updated and edited by Estonian World’s editors Silver Tambur and Sten Hankewitz, thank you for being with us. Here’s again the final result of the elections of the 14th Riigikogu: In the 101-seat Estonian parliament, the Reform Party will have 34 seats, Centre 26, EKRE 19, Isamaa 12 and the Social Democrats 10 seats.

In the following days, president Kersti Kaljulaid will ask Kaja Kallas, the leader of the Reform Party, to form the new coalition government. Kallas will then have to choose which party or parties to invite for coalition negotiations. Should she fail to form the majority coalition (that needs the support of at least 51 MPs), the president would turn to the leader of the second largest party, Centre Party, with the same request. That would mean that the current prime minister, Jüri Ratas, would have a second chance.

04:53 Among the high profile Social Democrat MPs who have lost their seats, is Eiki Nestor, until now the speaker of the Riigikogu. He had previously been elected to the parliament continuously since 1992, when Estonia held the first free election since regaining independence. But, according to Toomas Hendrik Ilves, the former president of Estonia, Nestor himself requested to be placed to the end of the party list. 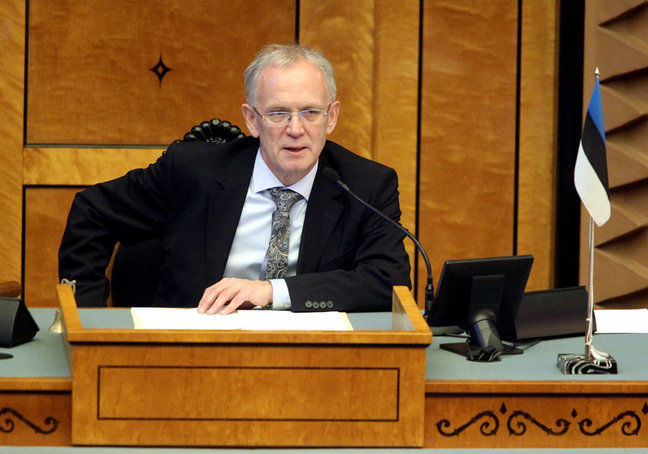 In general, not a happy night for the Estonian Social Democratic Party and in the face of dismal results, it’s difficult to see how the current leader, Jevgeni Ossinovski, could carry on leading the party.

04:49 The BBC said the eurosceptic EKRE saw its popularity surge, more than doubling its previous election results and garnering about 18% of the vote.

03:15 The Guardian said that “the opposition Reform party wins but far-right support doubles”, a reference to EKRE.

02:00 The international media has started to report on the Estonian election results. “Estonia’s Reform Party upset Prime Minister Juri Ratas’s ruling coalition in elections and dodged a challenge from populists who’d threatened to shake up the political landscape of another European Union state,” Bloomberg said.

01:15 These are the ten biggest vote magnets in the 2019 Estonian parliamentary election:

00:42 This is the final result. In the 101-seat Estonian parliament, the Reform Party will have 34 seats, Centre 26, EKRE 19, Isamaa 12 and the Social Democrats 10 seats. Estonia 200, a new party that was officially formed just four months ago, didn’t make it to the parliament, with 4.5% of the vote.

The Centre Party’s result is a disappointment for the party, as it is below what the polls predicted. It is also a seat less than the party achieved under its former leader, Edgar Savisaar, in 2015 – although the party did better in popular vote. The Social Democrats have to deal with the biggest blow (if you don’t count the Free Party that lost all of its eight seats the party won in 2015), losing five seats compared with the 2015 election.

00:09 The Reform Party has won the elections of the 14th Riigikogu. Kaja Kallas, the party’s leader, is giving a speech at NO99 theatre in Tallinn, where the party is celebrating. Estonia could get its first female prime minister. The country currently also has a female president (Kersti Kaljulaid). 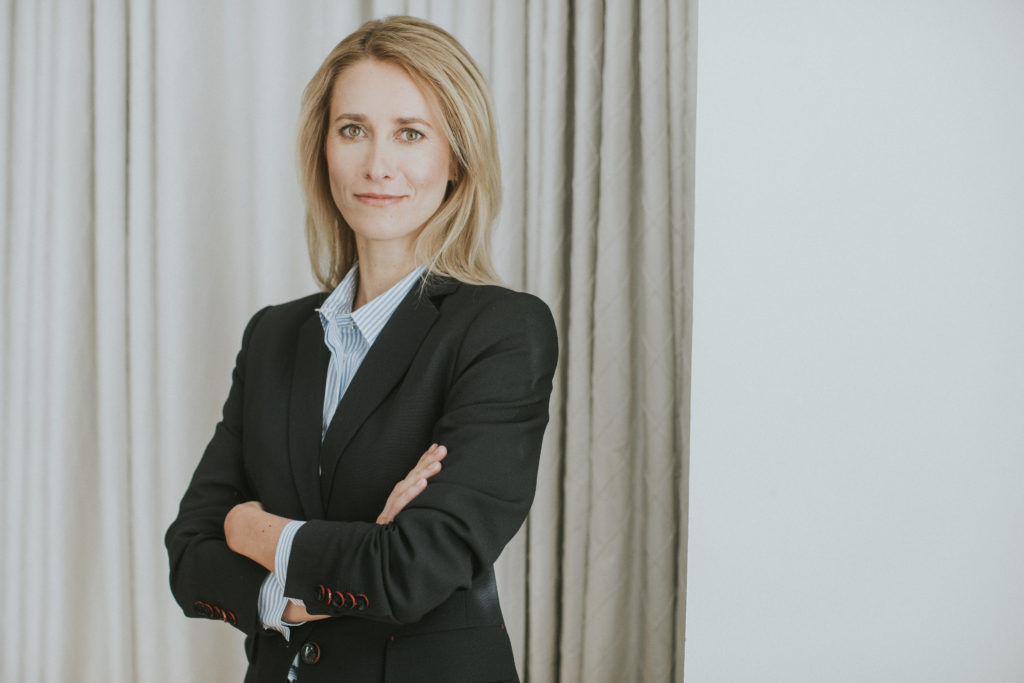 23:47 This is the latest picture. It is safe to say now that the Reform Party has won the election. The Centre Party is second, followed by EKRE, Isamaa and the Social Democrats.

23:44 The current coalition is unlikely to carry on, simply because they would not have enough seats for majority anymore in the 101-seat parliament.

It’s almost certain that the current coalition doesn’t have the votes to carry on. Center, Pro Patria and the Social Dems currently have 47 seats in the new parliament, falling short of the majority. #EstoniaElects #EstoniaVotes #valimised2019

23:00 Kristen Michal from the Reform Party has said that the party’s first choice coalition partners would be Isamaa and the Social Democrats.

Kristen Michal of the Reform Party just said on TV that Pro Patria and the Social Democrats would be his party’s first preference to start coalition talks. #EstoniaElects #EstoniaVotes #valimised2019

22:45 The biggest shock is the nightmare the polls predicted, but many hoped it would not realise – that the far-right and populist EKRE party gains many seats this time.

But like it or not (and I certainly don’t), the biggest winner of tonight is the far-right EKRE that has gained, as of now, 12 more seats in the parliament, looking at 19 seats altogether. #EstoniaElects #EstoniaVotes #valimised2019

22:34 This is the picture now. Reform leads, followed by Centre and EKRE, the far-right, populist party.

22:31 The Free Party that won eight seats in 2015, will be left behind the Riigikogu door.

One of the biggest losers of the night is the Estonian Free Party who got the support of only 1,2% of the voters. In the current parliament, the party has 8 seats. Now they’re out. #EstoniaVotes #EstoniaElects #valimised2019

22:04 This is how the Riigikogu session hall looks like. By early Monday morning, we will know what political parties will fill it up – and the names of the new MPs. 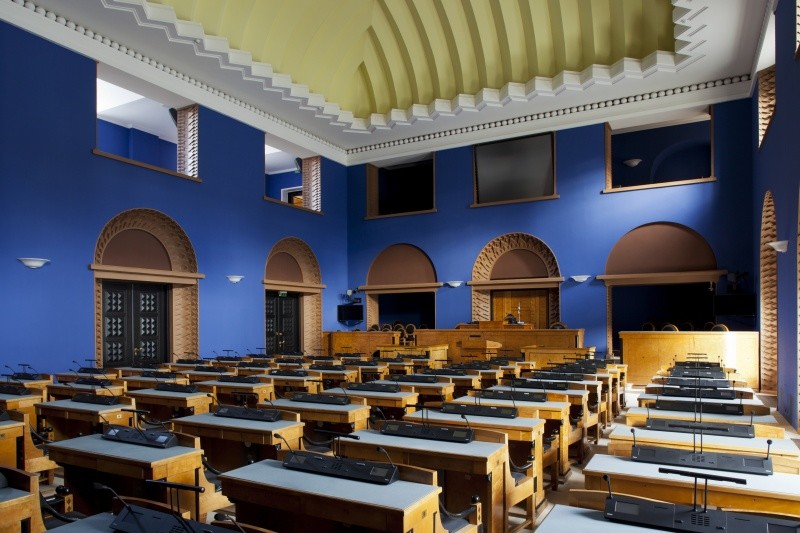 21:44 As it stands, the new party, Estonia 200, will not make it to the parliament. Currently, they have 4,9% of the counted votes, just below 5% threshold needed to be elected to Riigikogu.

21:37 Kaja Kallas, the leader of Reform Party, seems to be the biggest vote magnet, as it stands.

As of now when 162 precincts are reporting, the biggest vote magnet has been the chair of the Reform Party, Kaja Kallas (13,649). Her father, the former PM, Siim Kallas, is second (6,085) and another Reform Party member, MEP Urmas Paet third (5,512). #EstoniaElects #EstoniaVotes

21:33 This is an earlier tweet by Stewart Johnson, an American expat and stand-up comedian who has lived in Estonia for over 20 years.

Estonian elections are like Eurovision, in that none of the performers have any real talent, and third place is always some weirdo representing a country they’re not even from. #valimised #valimised2019

21:27 162 polling stations have reported, out of 451. The Reform Party is leading, followed by EKRE, the Centre Party, Isamaa, the Social Democrats and Estonia 200.

21:20 BBC is also reporting from Estonia. “Estonians have voted in a general election that pits the ruling Centre party against the liberal Reform party and a strong populist challenge,” BBC said.

21:13 If the Reform Party wins, Estonia could get its first female prime minister, as the party is led by Kaja Kallas. She was a member of the European Parliament from 2014-2018. Elected to lead her party in 2018, she gave up her seat and focused on the parliamentary election campaign in Estonia. 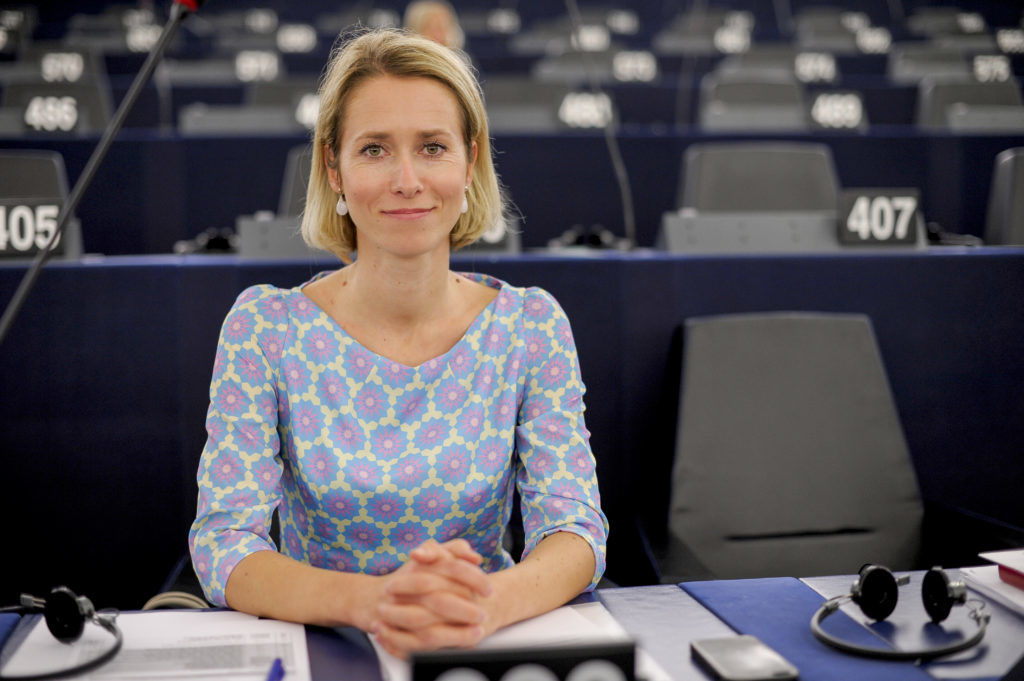 21:08 This was one of the few English-language pre-election debates, organised by Estonishing Evenings and supported by Estonian World (the debate starts at 57th minute).

20:43 The Reform Party has won the most votes in online voting. But it’s too early to predict anything. Nevertheless, EKRE’s – a populist and xenophobic party – second position in the online voting comes as a shock to many.

20:40 This is how one of the polling stations looked like. This was a polling station at the Solaris centre in Tallinn, just half an hour before the voting closed. 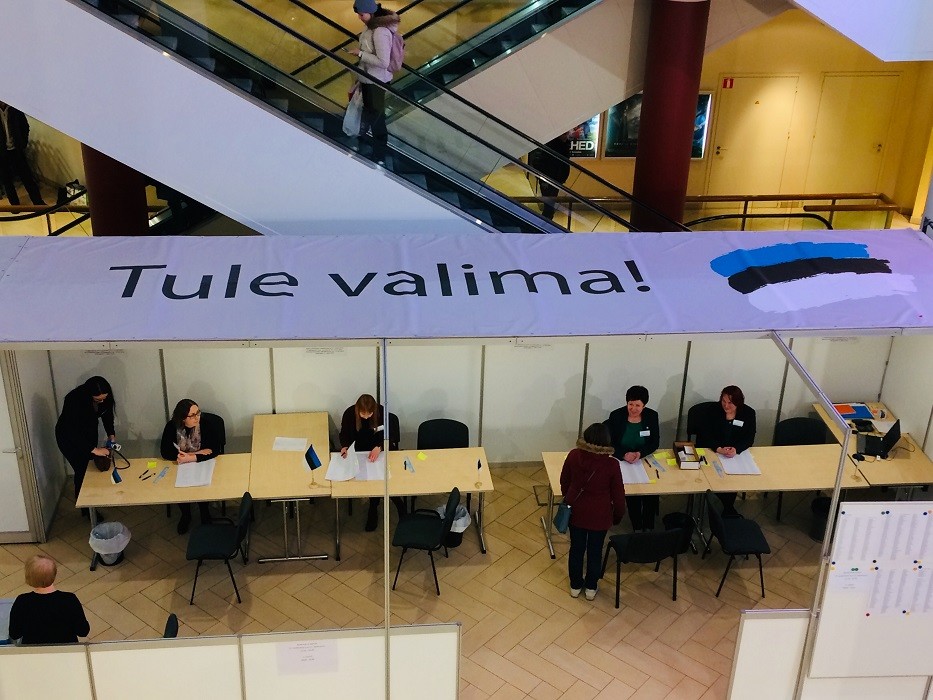 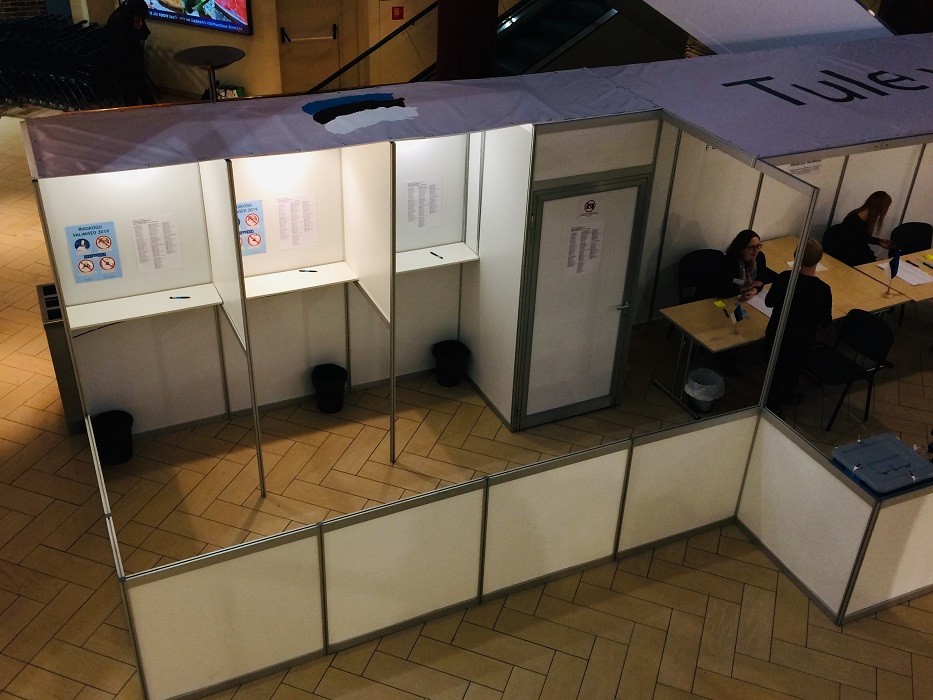 20:22 Here is a brief of what the different parties that are most likely to be elected to the 14th Riigikogu, stand for:

The Centre Party (won 27 seats in 2015 election) promises a “fair society” for all – a “society that looks after every citizen”.

The Reform Party (won 30 seats in 2015) promises a knowledge-intensive economy with healthier people, in a global setting where security is protected and liberal values upheld.

The Social Democrats (won 15 seats in 2015) say that “everyone matters”. The party values openness – “no one should be left behind and everyone has the right to be who they are”.

Isamaa (won 14 seats in 2015) stands for a nation that is free in its decisions, protected against external threats, and supportive of entrepreneurship. The party says it stands for ensuring the continuity of the population and the Estonian language.

The Conservative People’s Party of Estonia (EKRE, won 7 seats in 2015) is a populist and xenophobic party that is expected to make gains this time – the party hopes to win 20 seats.

Estonia 200 is a new party that is hoping to enter the parliament. The latest polls showed them just 4% support – a percentage point below the required 5% threshold. The party says it “provides a vision for the long term”.