The Estonian-founded global clean-up initiative, Let’s Do It! World, brought together 144 countries from all over the world for a massive waste clean-up on 15 September.*

The Let’s Do It! movement, which started in Estonia in 2008 when 50,000 people came together and cleaned up the entire country in five hours, has since grown into a global operation and engaged over 20 million environmentally savvy volunteers around the world.

The World Cleanup Day gathered an estimated 13 million volunteers – united with their energy, goodwill and concern for the environment – to clean their countries of waste pollution in a single day. 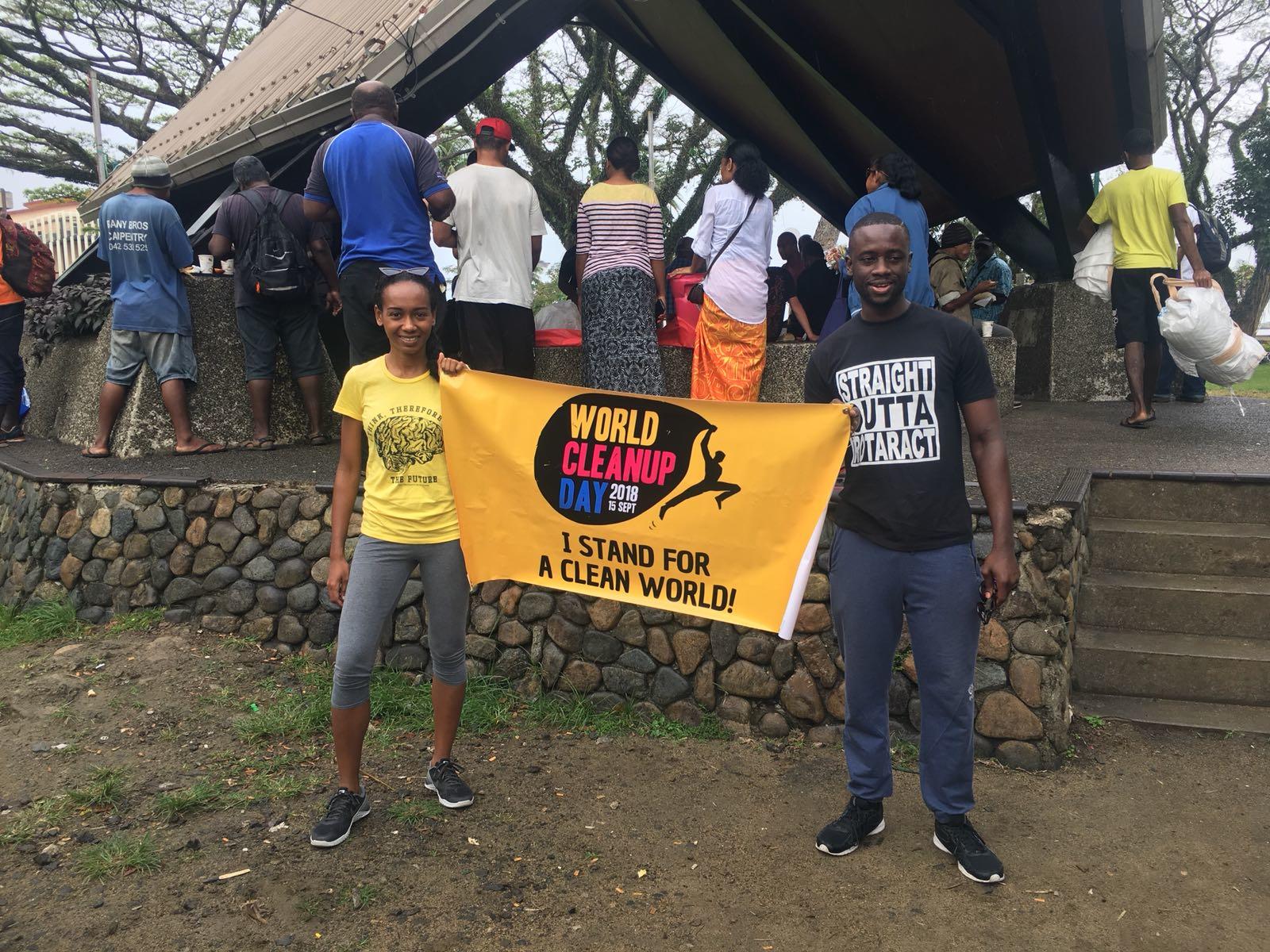 The clean-up started in Fiji island and New Zealand – where about 5,000 volunteers turned up in Auckland and Wellington – and ended in American Samoa. 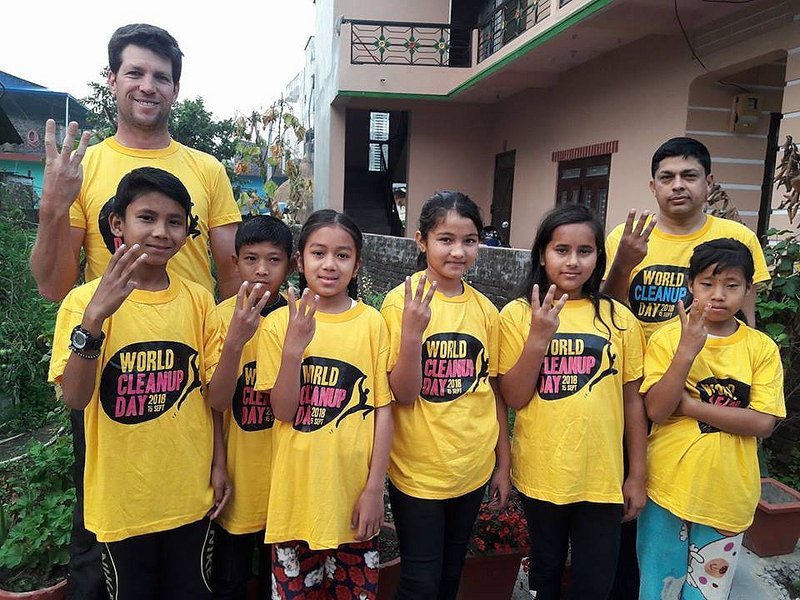 In India, an estimated 110,000 people joined the crowd for a cleaner planet. On one of the beaches in Mumbai, there were 800 volunteers cleaning, for example.