His Excellency Mr Lauri Bambus presented his Letters of Credence to Her Majesty Queen Elizabeth II at Buckingham Palace on his appointment as the Estonian Ambassador to the United Kingdom of Great Britain and Northern Ireland on 19 November 2014.

The Ambassador and his wife were accompanied by the members of the diplomatic staff, including Deputy Head of Mission Ms Ann Hänni, Counsellor Mr Sven Tölp, Defence Attaché Col. Tarmo Ränisoo and Diplomat for Press and Public Affairs Ms Helen Rits. 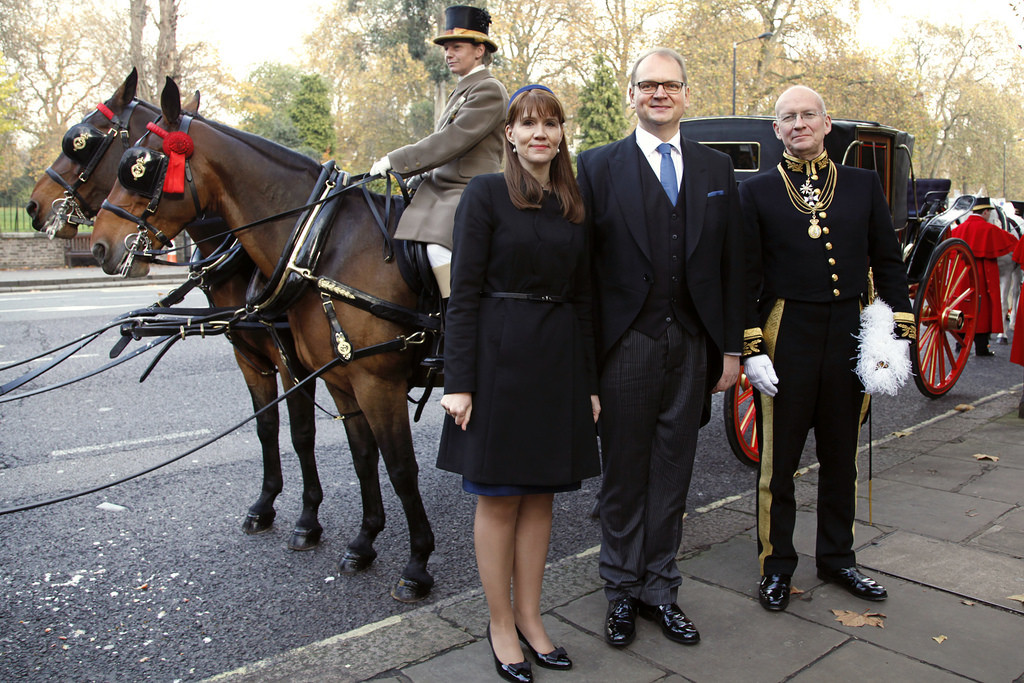 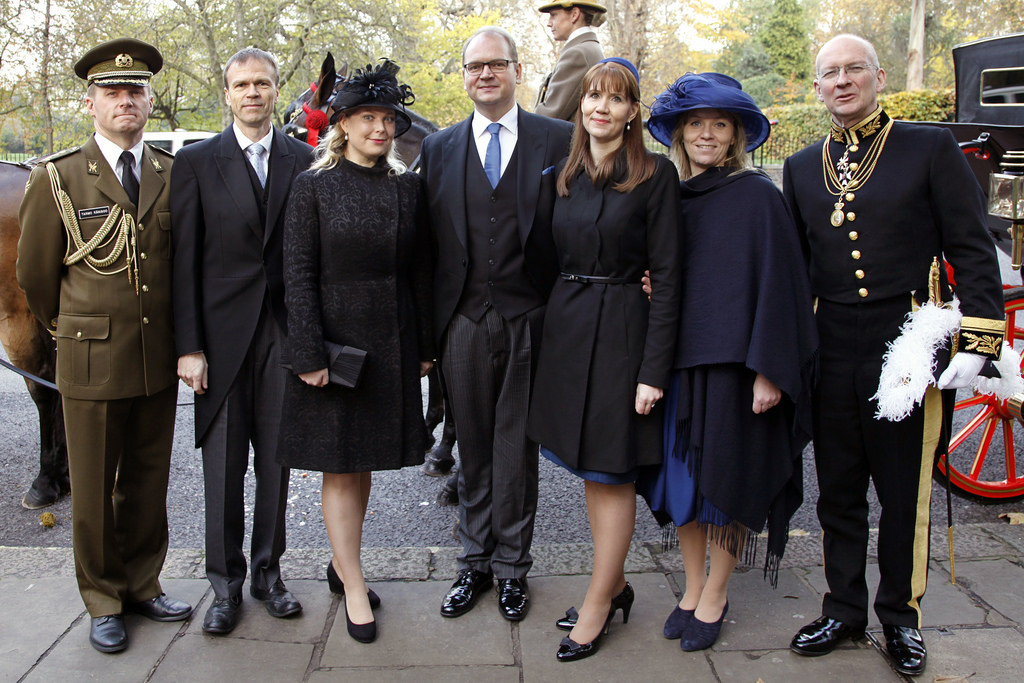 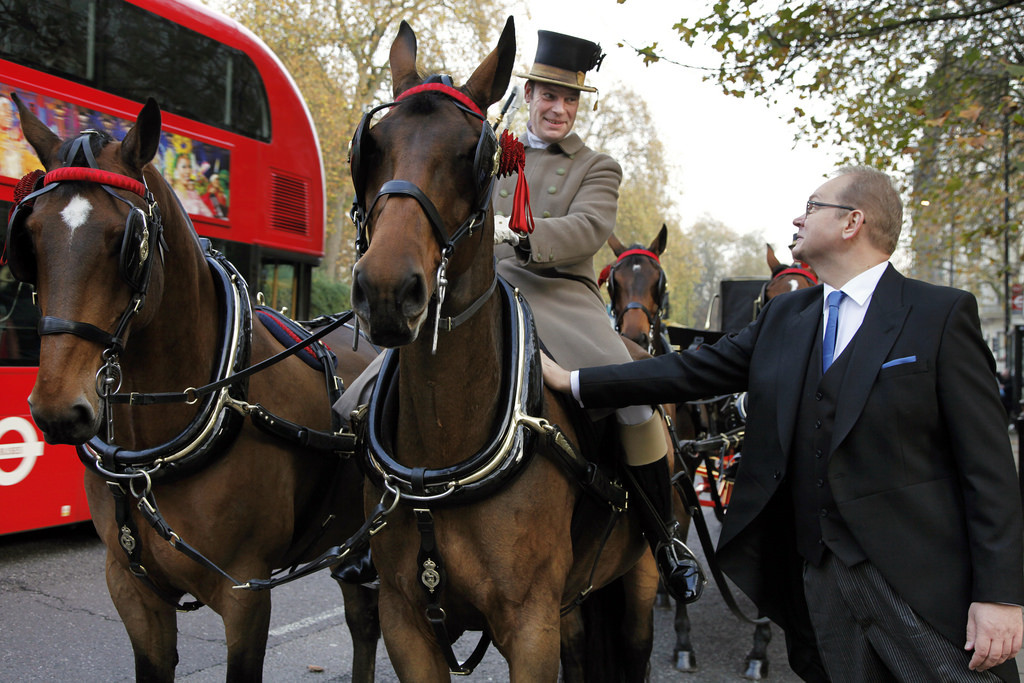 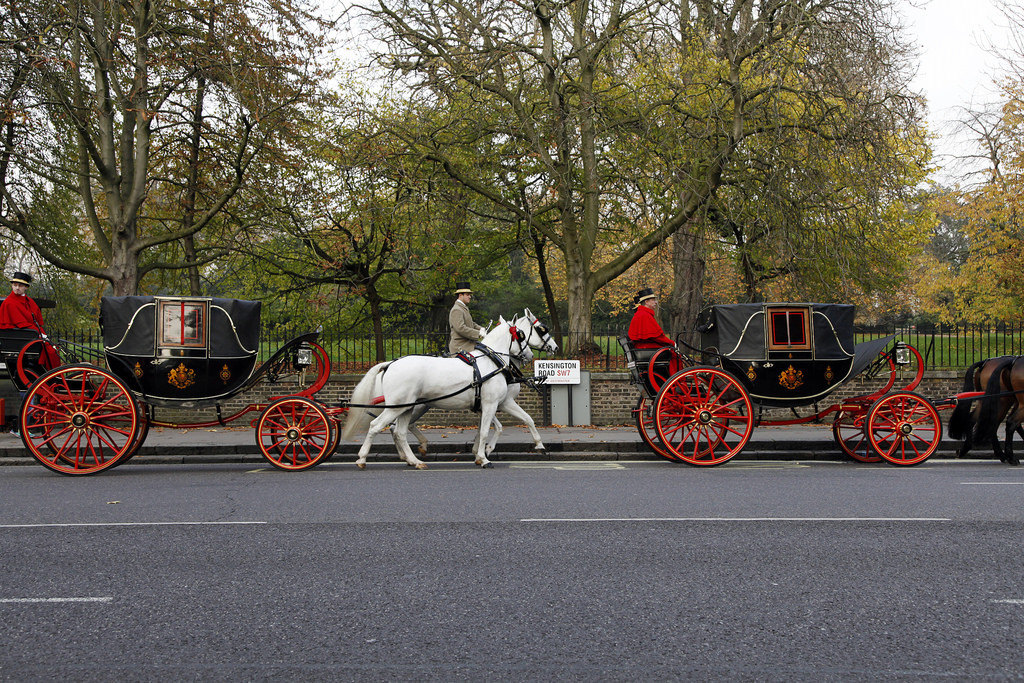 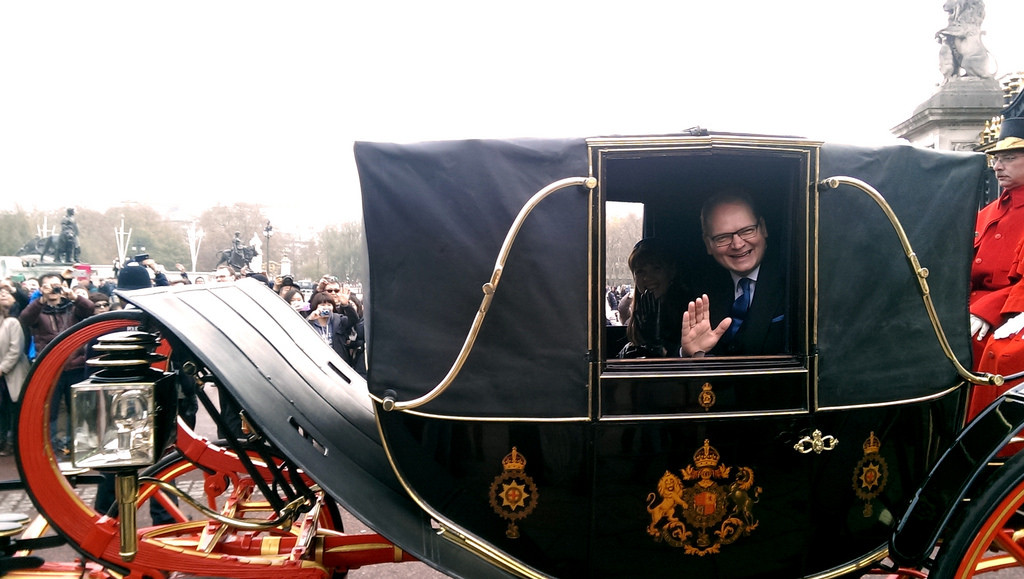 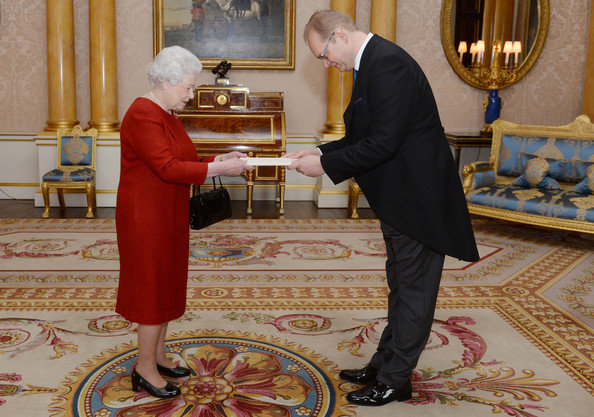