A solar storm on Wednesday contributed to a dazzling display of aurora borealis, otherwise known as the northern lights, across Estonia. Professional and hobby photographers alike rushed to take pictures – Estonian World brings you some of those.

Aurora borealis is a natural light display in the sky (from the Latin word aurora, “sunrise” or the Roman goddess of dawn), predominantly seen in the high latitude (Arctic and Antarctic) regions. Aurora borealis are caused by charged particles, mainly electrons and protons, entering the atmosphere from above, causing ionisation and excitation of atmospheric constituents, and consequent optical emissions.

In Estonian, this natural phenomenon is called “virmalised” and people are eager to catch a glimpse of dancing lights when they illuminate the sky. These pictures catch some astonishing moments in Estonia over the last two days. 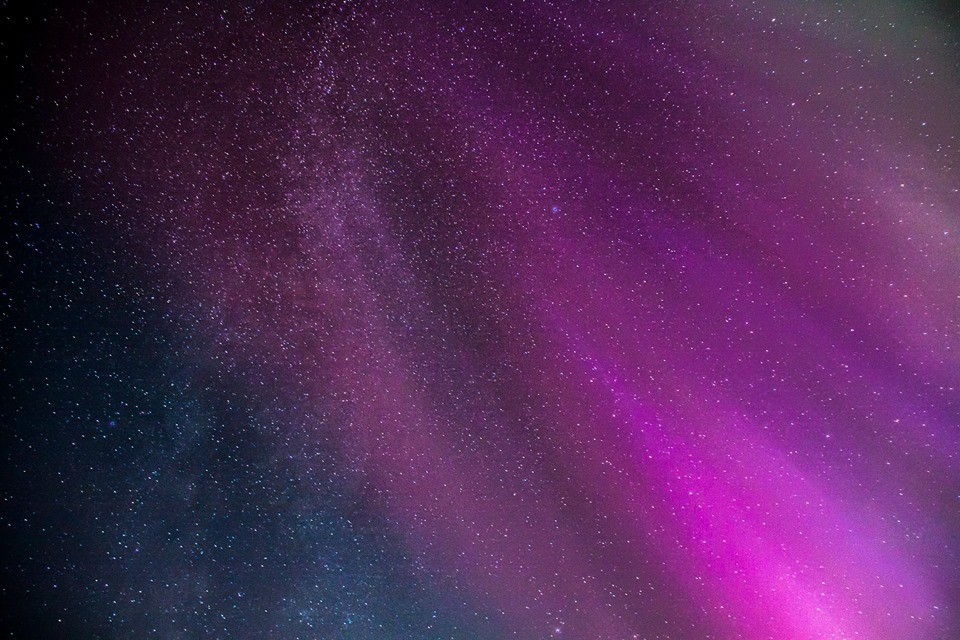 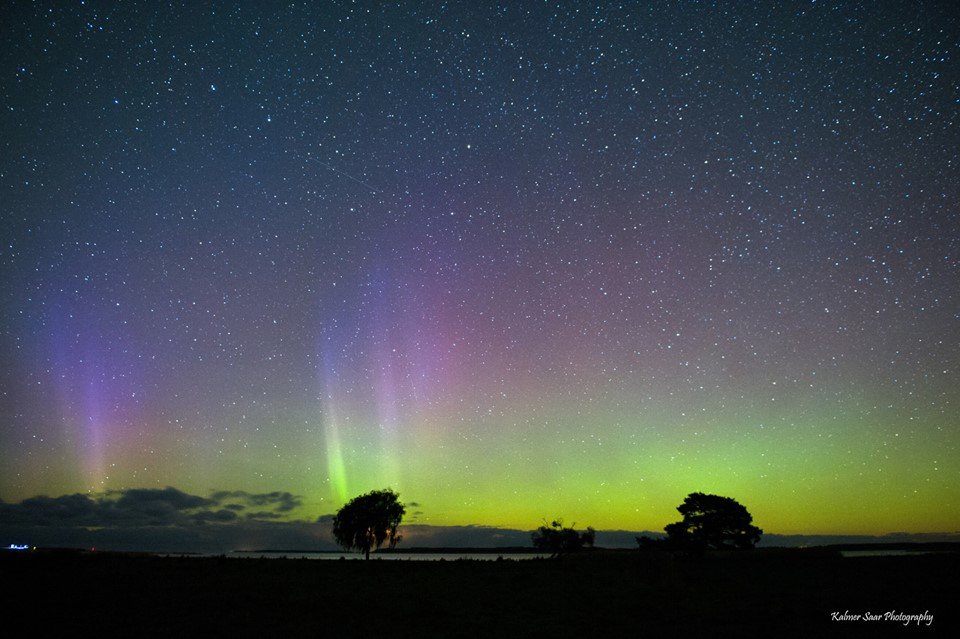 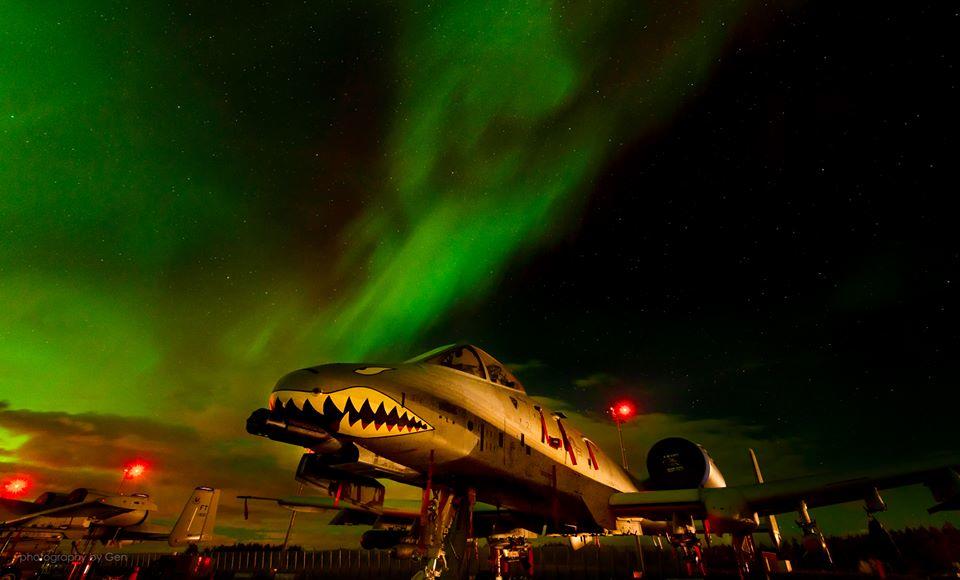 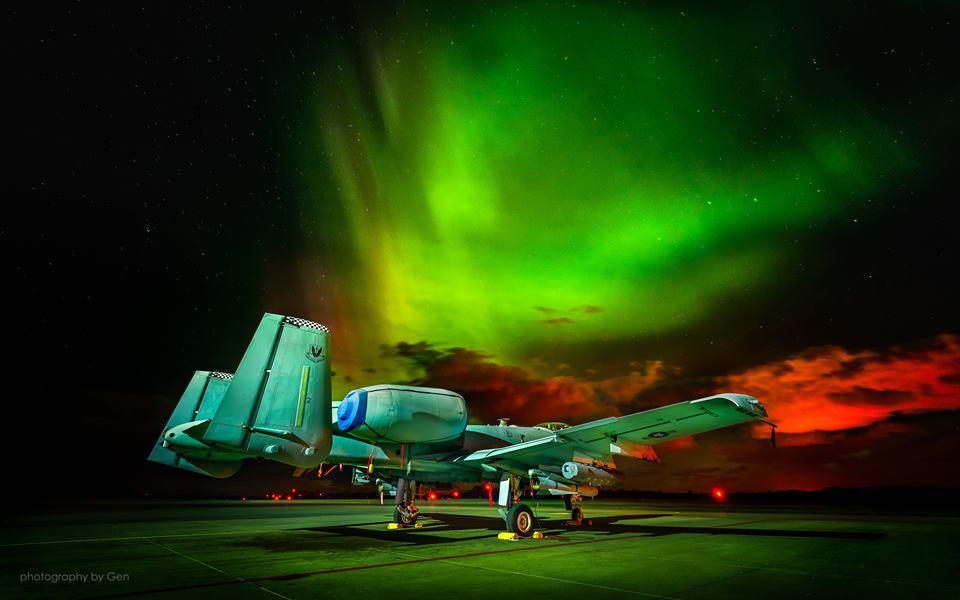 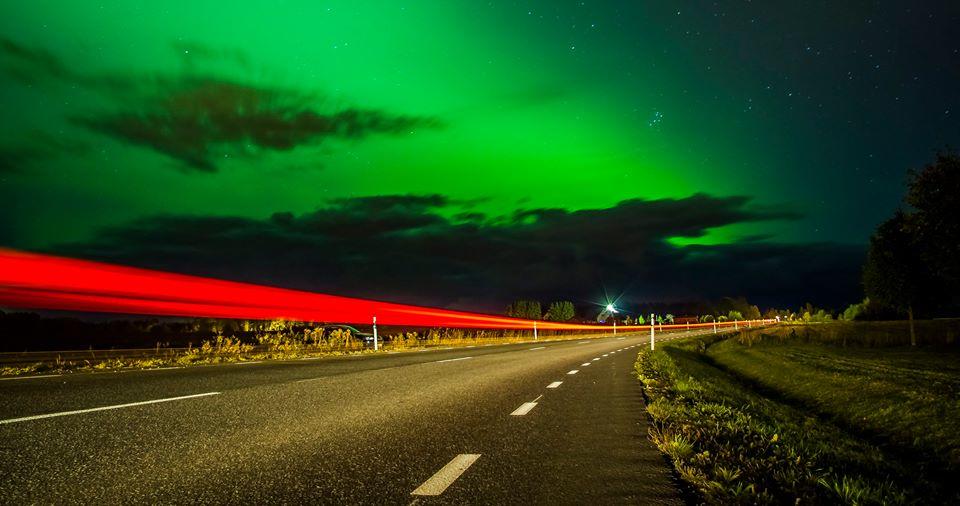 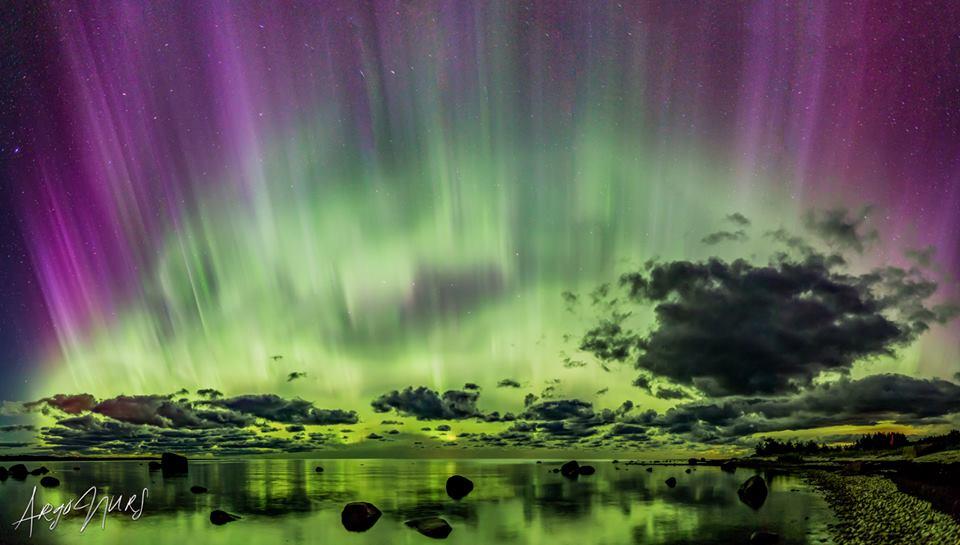 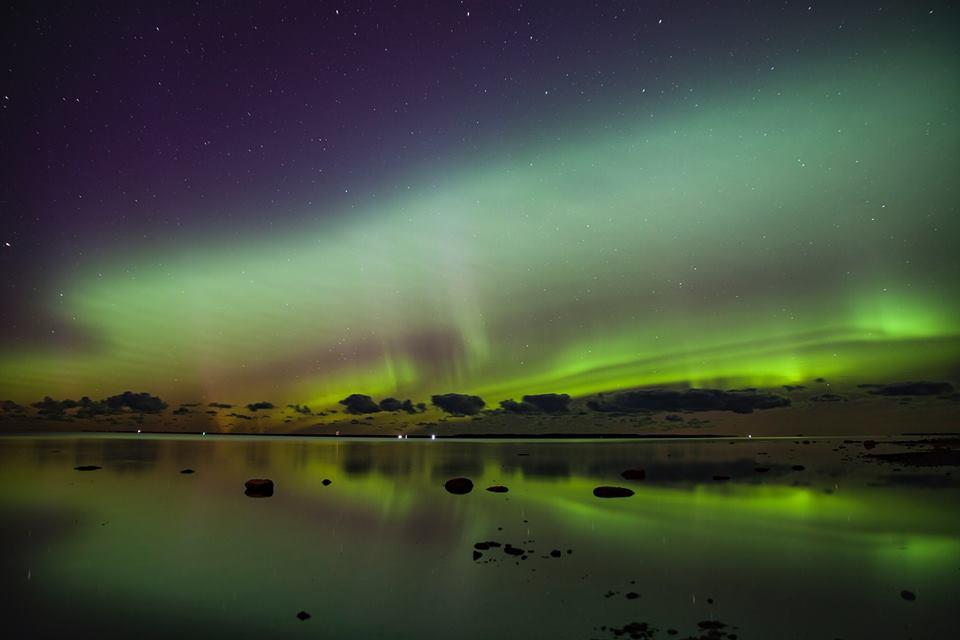 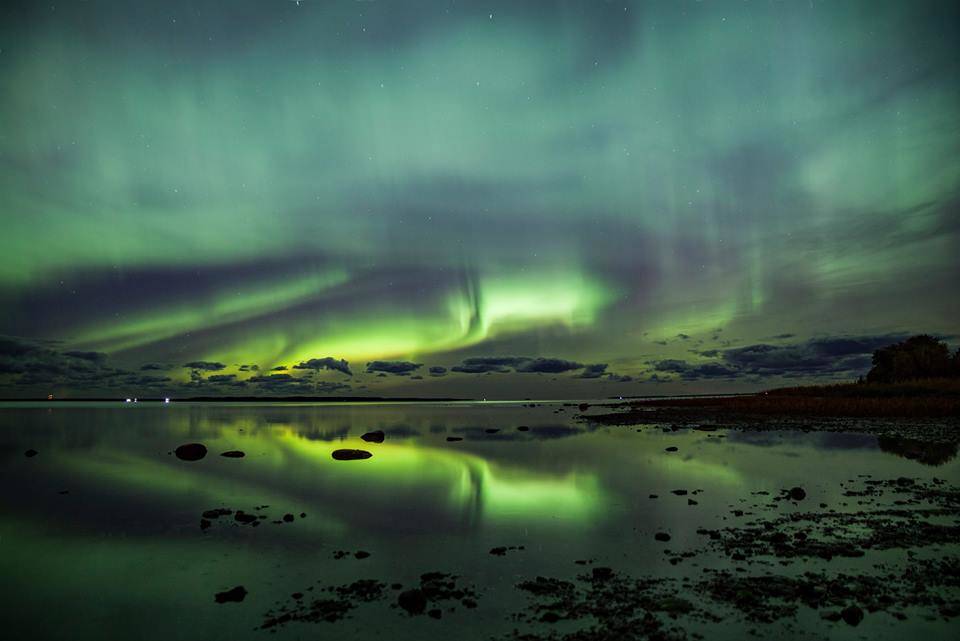 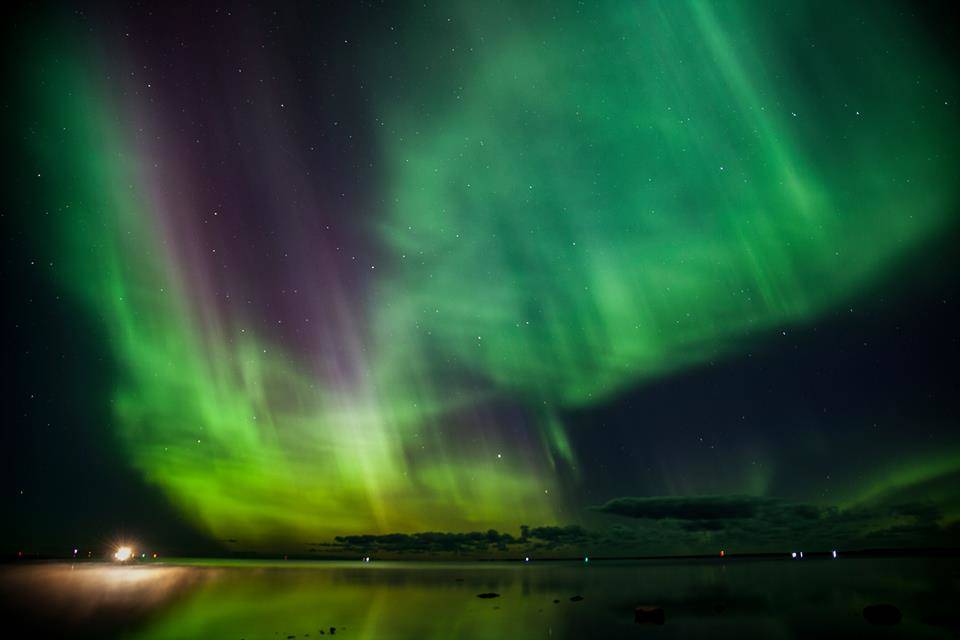 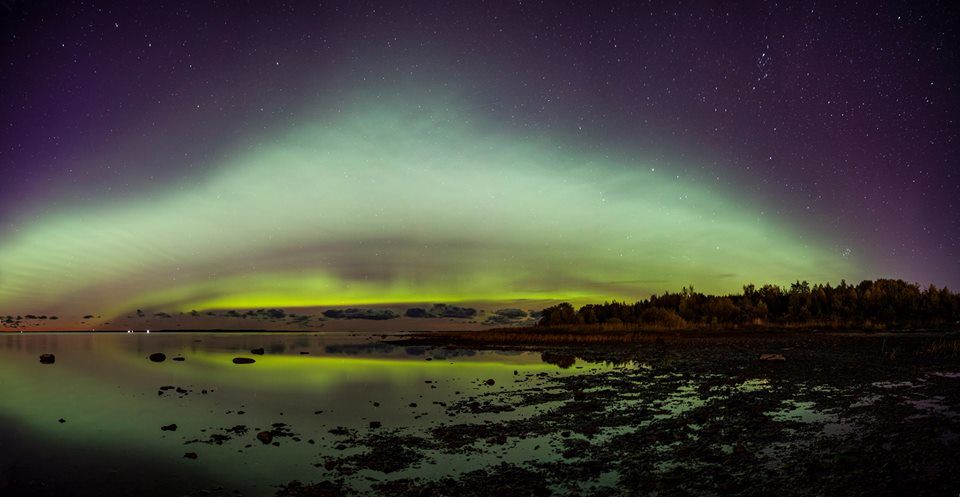 Cover photo by Priit Tammjärv. For more photos of the aurora borealis in Estonia, please visit the dedicated Facebook group.