There are a lot of bars in Tallinn’s Old Town lining the cobbled medieval streets and squares, but one of the most surprising has to be the Depeche Mode-themed DM Bar tucked behind Town Hall Square.

Co-founded by Dan Buinenko in 1999, the bar was first opened without a name in Nunne street. The manager at the time was a huge fan of the 1980s English electronic band and played their records on a loop. Friends started calling the place The DM Bar, and the name has stuck ever since. 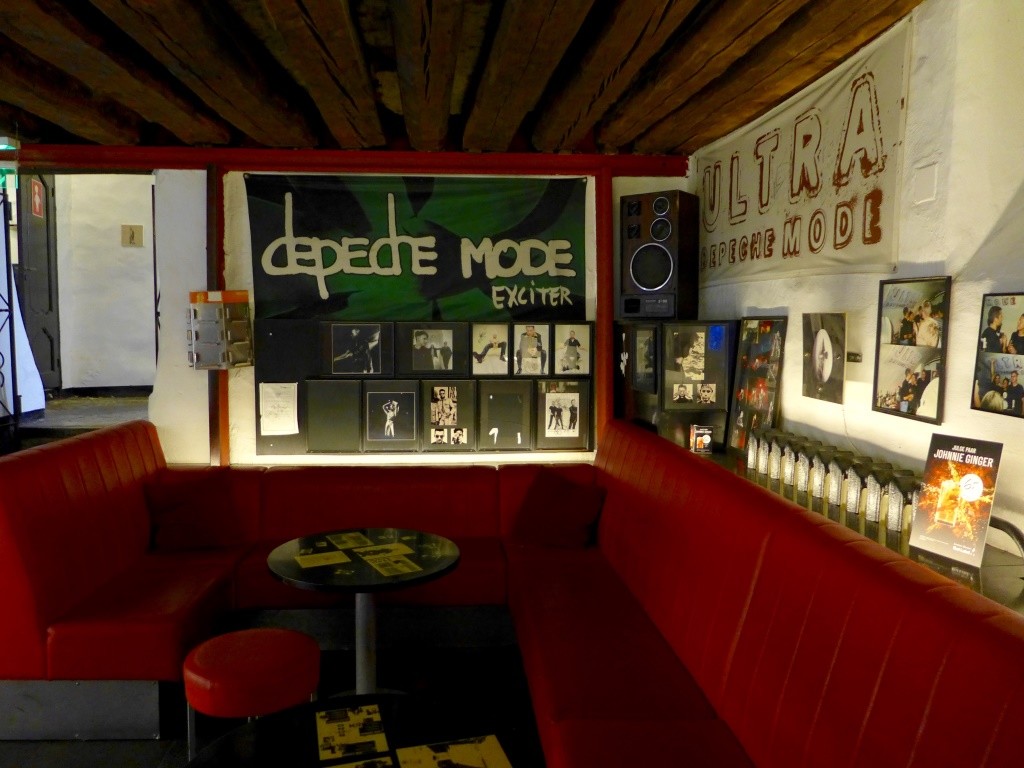 But as the popularity of the band has waned over the years, DM – which plays only the music of Depeche Mode – has been going from strength to strength and celebrates its 16th year in business this year. On a recent sunny afternoon, Estonian World paid a visit to the bar to find out how the doors have stayed open.

Tricked out in black and white with red banquettes and chairs, Dan designed the interior himself and even made the tables. Behind the bar, above the bottles and pumps, are t-shirts, mugs and magnets and other souvenirs he created for sale. And, obviously, Depeche Mode plays low over the speakers as concert videos play on screens mounted on the walls. 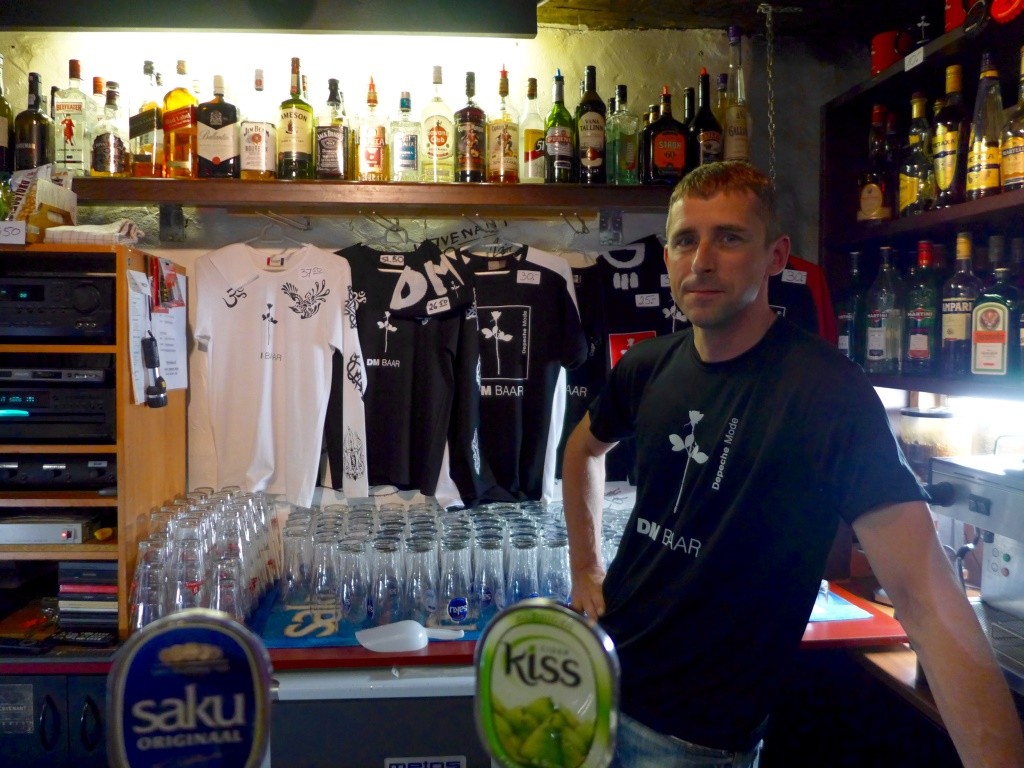 On the day EW visited, the bar was mostly empty save for several couples sitting outside, but Dan, 38, said things tend to get livelier in the evenings. He puts the success of the venture partly down to the internet and Facebook as people tend to share their experiences and post photos.

“It has been getting bigger and bigger,” he said. “And we have never made any commercial or adverts to let people know where we are. But some customers have told me they only come to Tallinn to come to the bar. It’s amazing.” 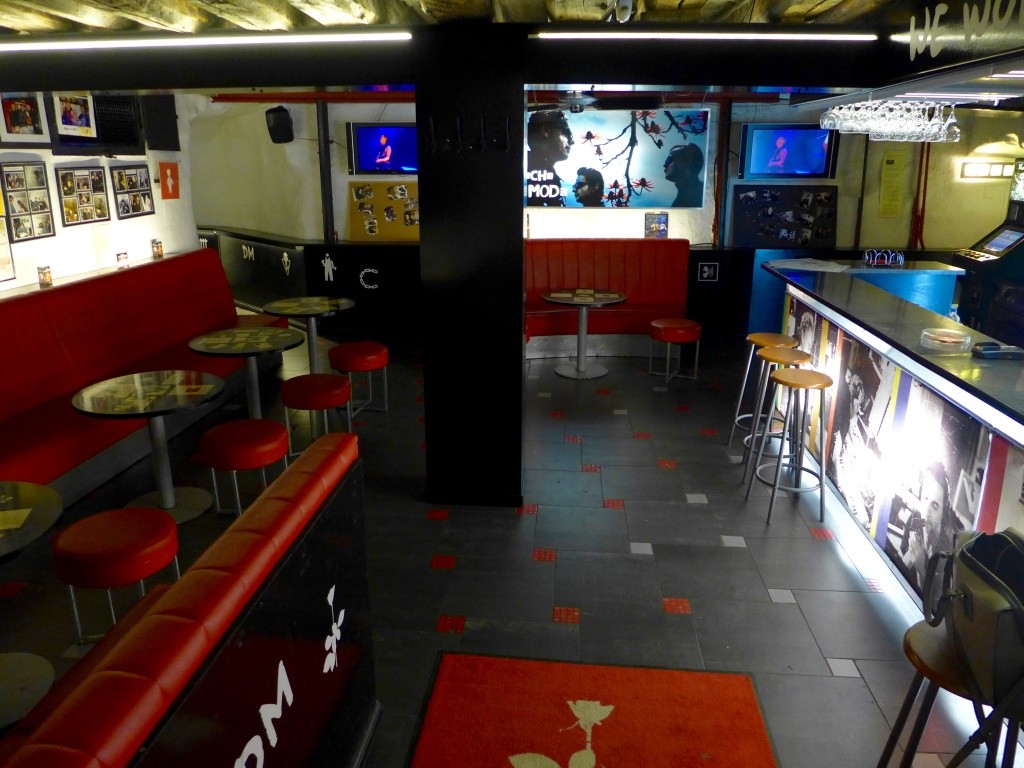 Dan started to listen to Depeche Mode in his teens over the radio waves of Voice of America and on cassettes recorded from the radio.  Depeche Mode was one of the first western bands to play in the USSR in Moscow in 1988 and has retained a large following in Eastern Europe ever since. He has seen the band live “seven or eight times” and listed the 1993-1994 Devotional tour period as his favourite.

And the band has even visited the bar itself – twice. The first came when it played a concert in Estonia in 2001 and then returned in 2006. “They were in a good mood and it was a pleasure to have them here,” said Dan. 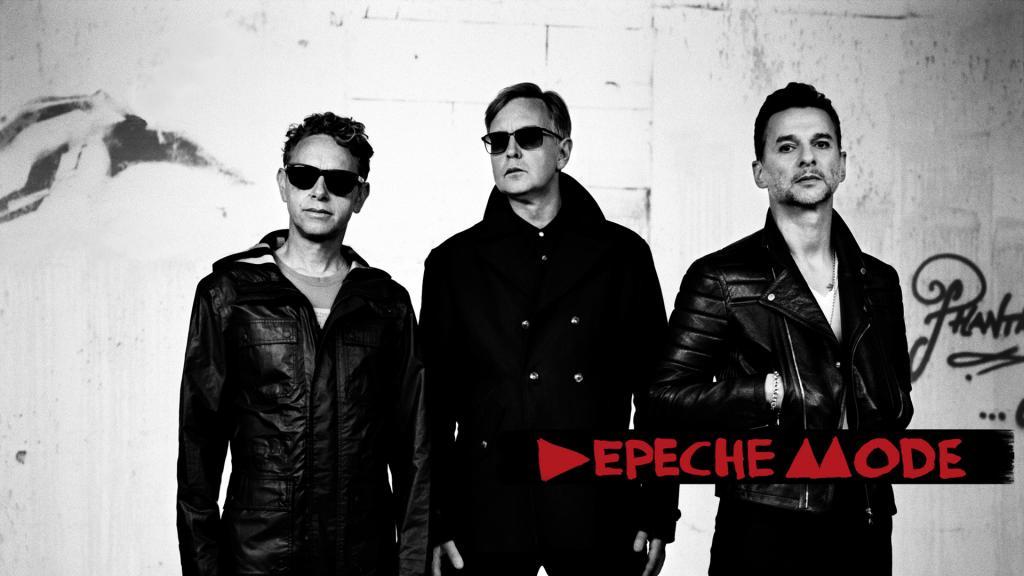 Since opening in 1999, the bar has expanded and moved to Voorimehe street after the original premises became too cramped. The bar has now doubled in size, can hold 250 people and has a room for dancing behind it.

“We opened it up and it just grew,” he said. “I love that this happened. For me and my brother it’s work and pleasure together. I do have another job, which funds the bar and takes the pressure off, but I still want to come here all the time.

“All my life I have worked in bars and as a waiter and I love the chat and to meet the customers.”

Around 80 per cent of the customers are tourists who come from all over the world but are mostly made up of Russians, Finns, Germans and Americans. Some, Dan says, only come to Tallinn to have a drink in the bar. 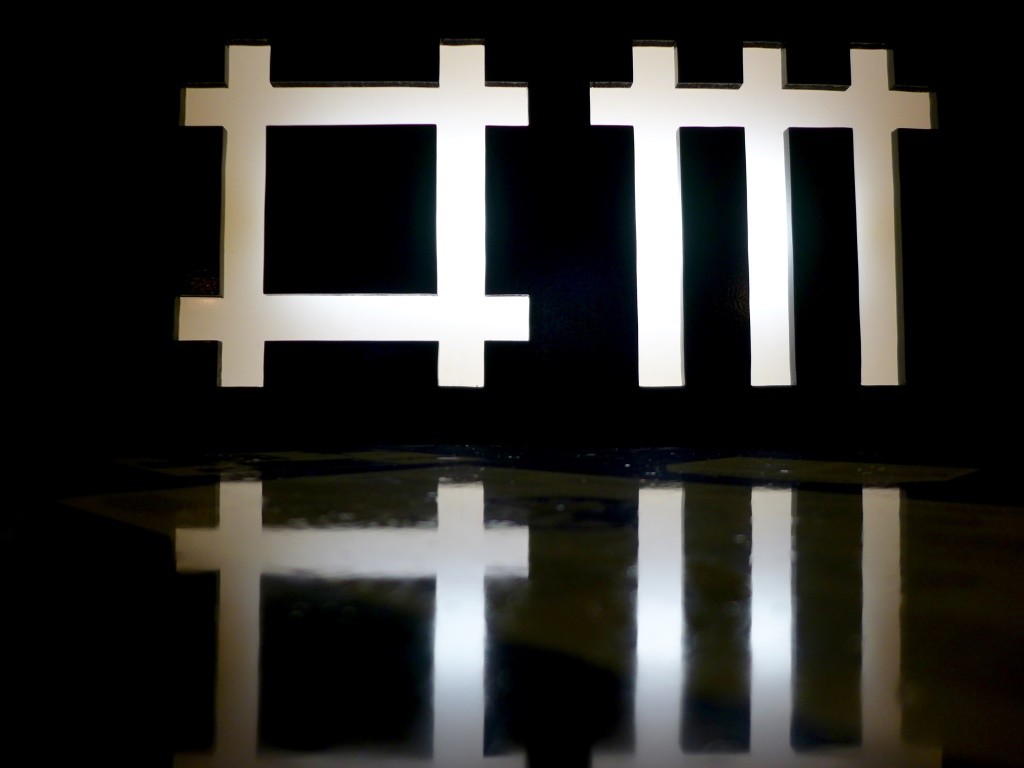 Over the years the bar has had its share of rocky periods. During the financial crisis Dan said he was skating on thin ice: “But we were still open till 4am – I just had to try and keep it open.”

But what does the future hold for the bar?

“I am 39 now and I want to make one more bar when I am in 50s. I love Spain and there’s a huge fan group so I know that is a good reason to go there,” Dan said.

But for now, the doors will stay open and the music by Depeche Mode will keep playing in the Old Town.

Depeche Mode was formed in 1980 in Basildon, Essex, UK. During its career, the band has had fifty songs in the UK Singles Chart and thirteen top 10 albums in the UK charts, two of which debuted at No. 1. Depeche Mode has sold over 100 million records worldwide, making it one of the most commercially successful electronic bands and one of the world’s best-selling bands. Q magazine has called Depeche Mode “the most popular electronic band the world has ever known” and included the band in the list of the “50 Bands That Changed the World”.