Estonian World highlights a selection of Estonian nature and wildlife photos, courtesy of the country’s “Nature Photography of the Year” contest.*

Since 2000, the magazine “Eesti Loodus” (Estonian Nature) has organised the annual “Nature Photography of the Year” competition.

Everyone who is interested in photography and has managed to capture the essence of wild nature, can participate. Indeed, the competition has become very popular – in 2018, for example, 228 photographers sent a whopping 1,170 images to the contest. With the permission of “Eesti Loodus”, Estonian World publishes the highlights of the best nature photos selected by the competition’s jury. 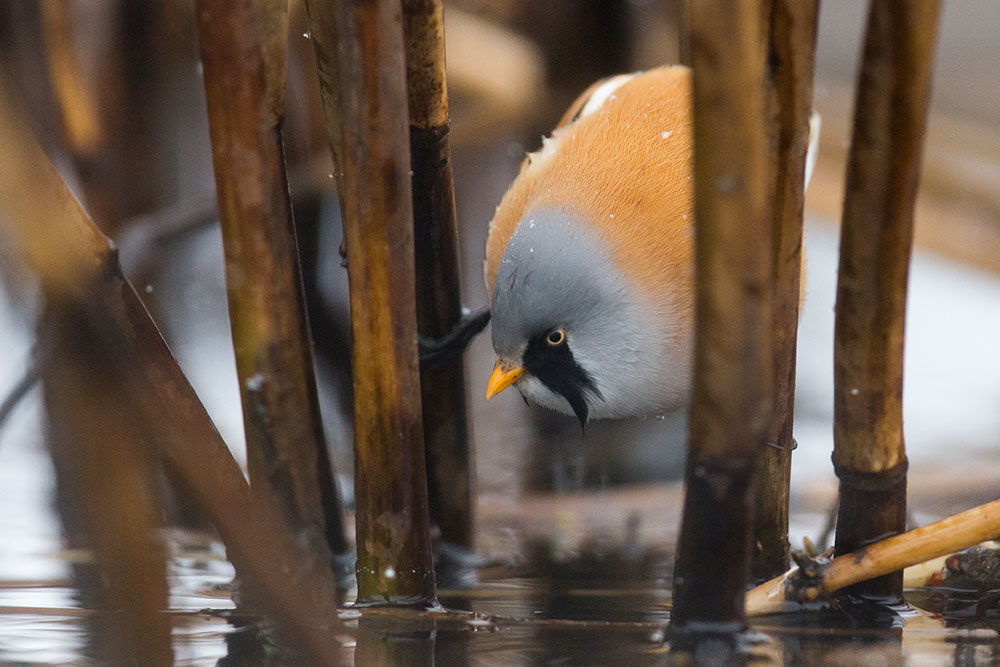 The contest’s 2018 winner was Roger Erikson with a photo of a bearded reedling – a small bird living by the wetlands. 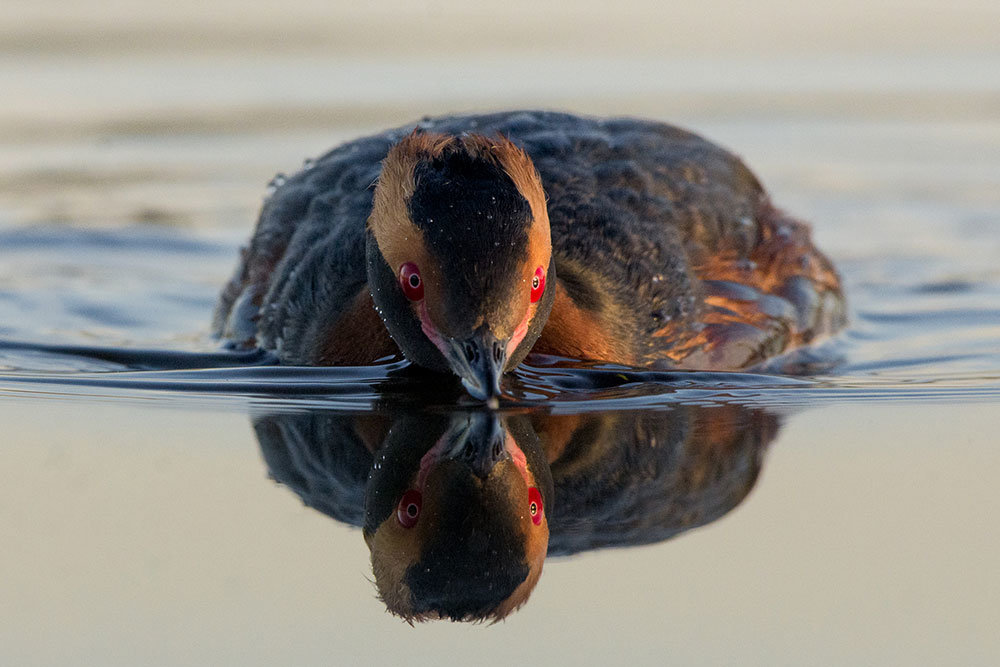 Martin Vesberg won in the “young photographers” category with an image of a horned grebe – a small waterbird. 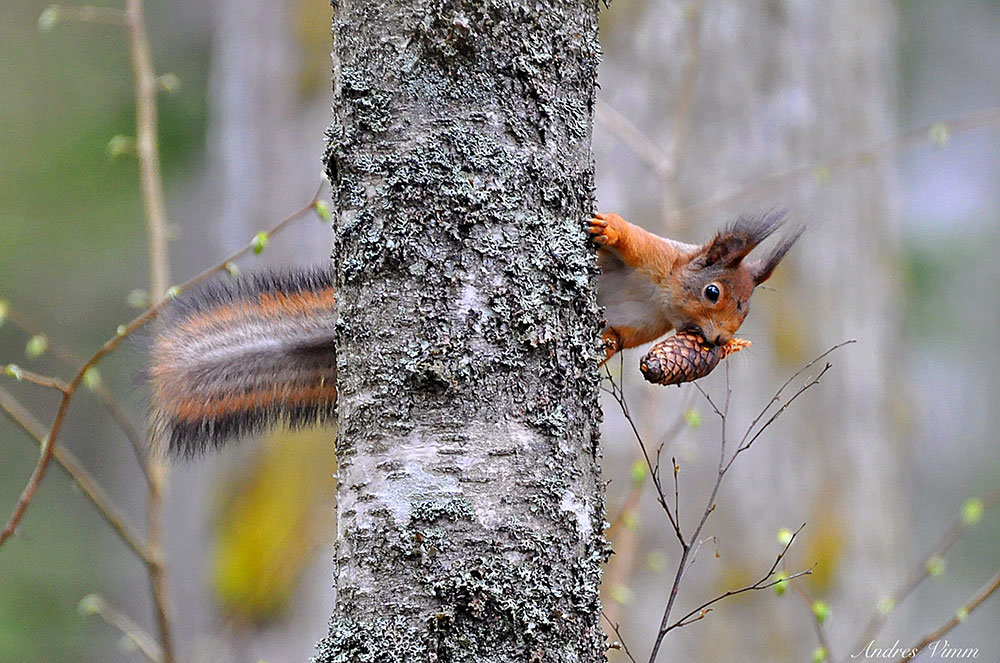 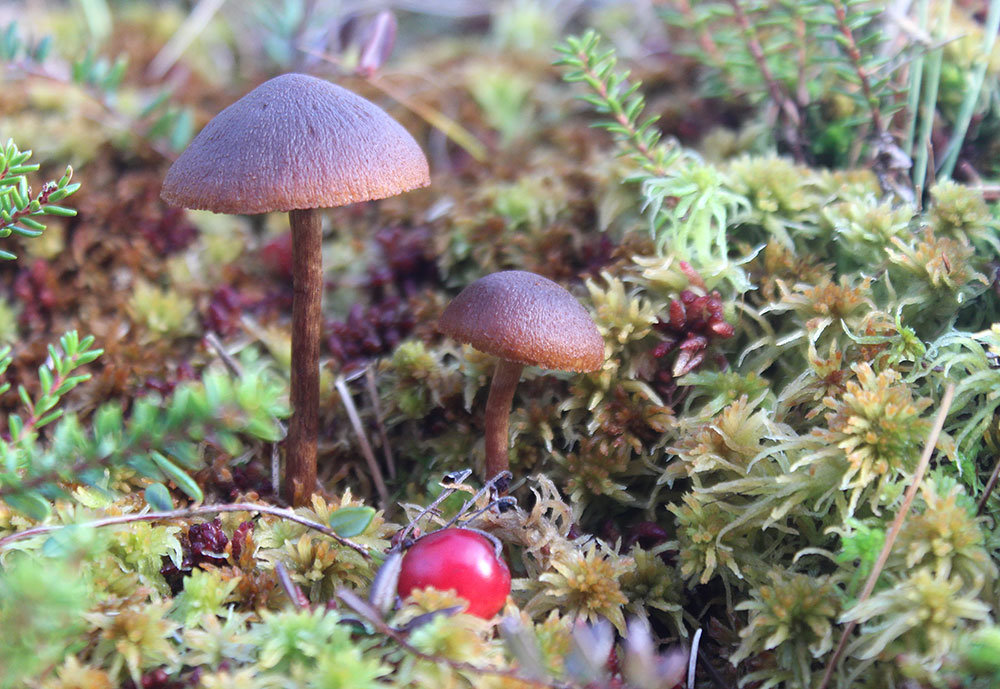 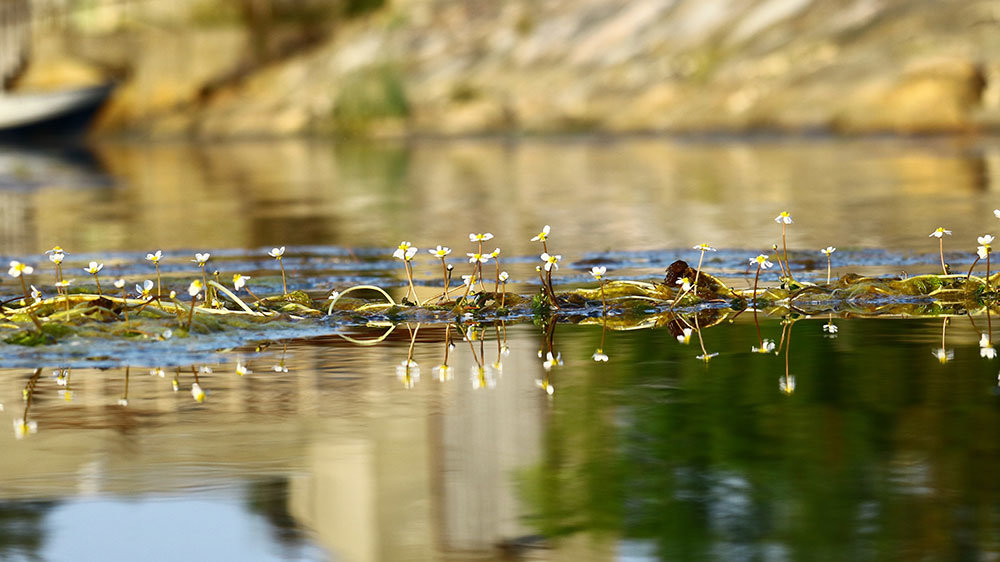 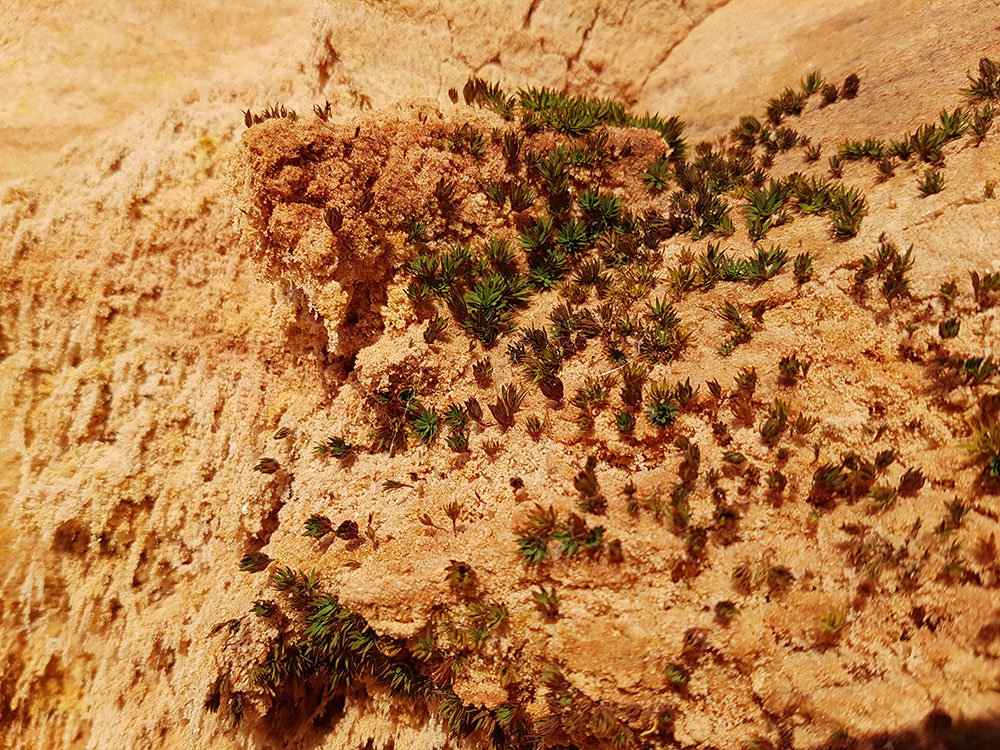 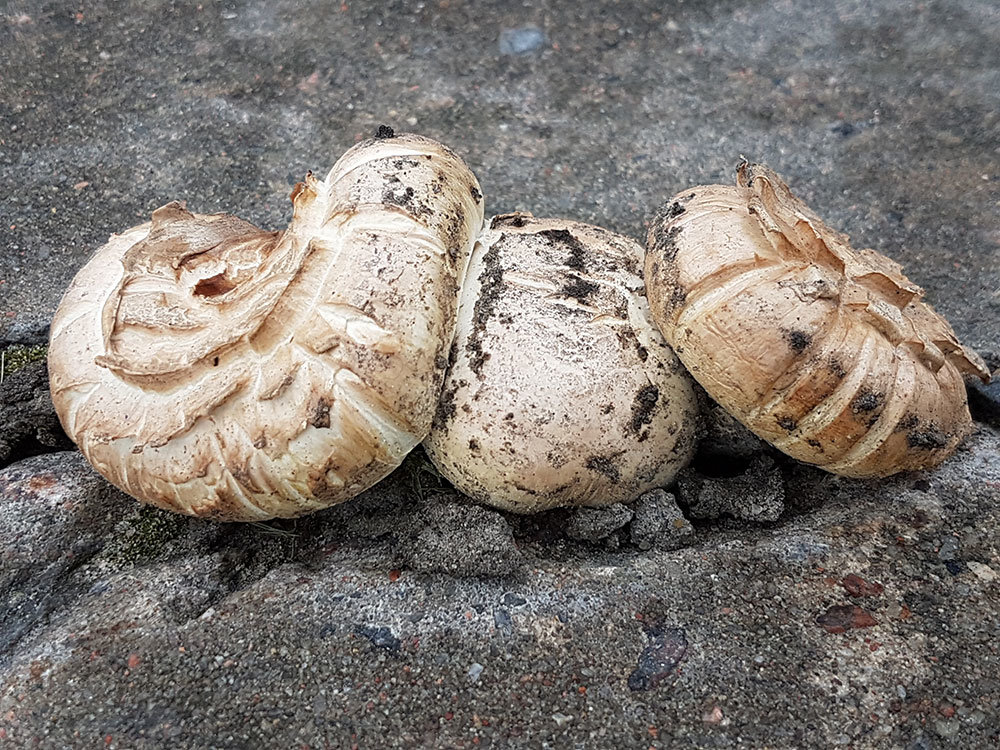 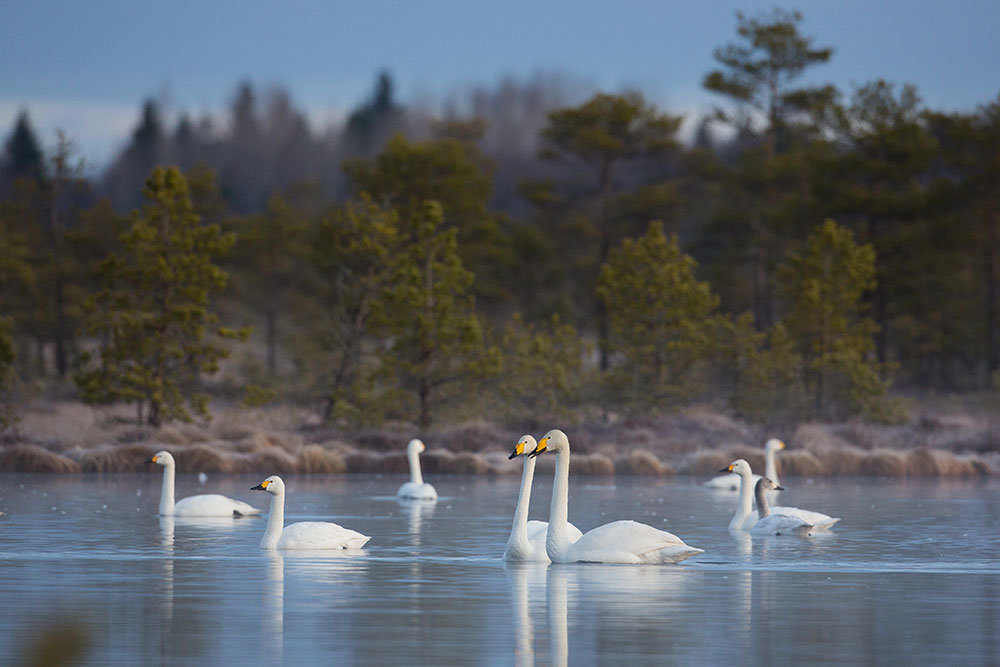 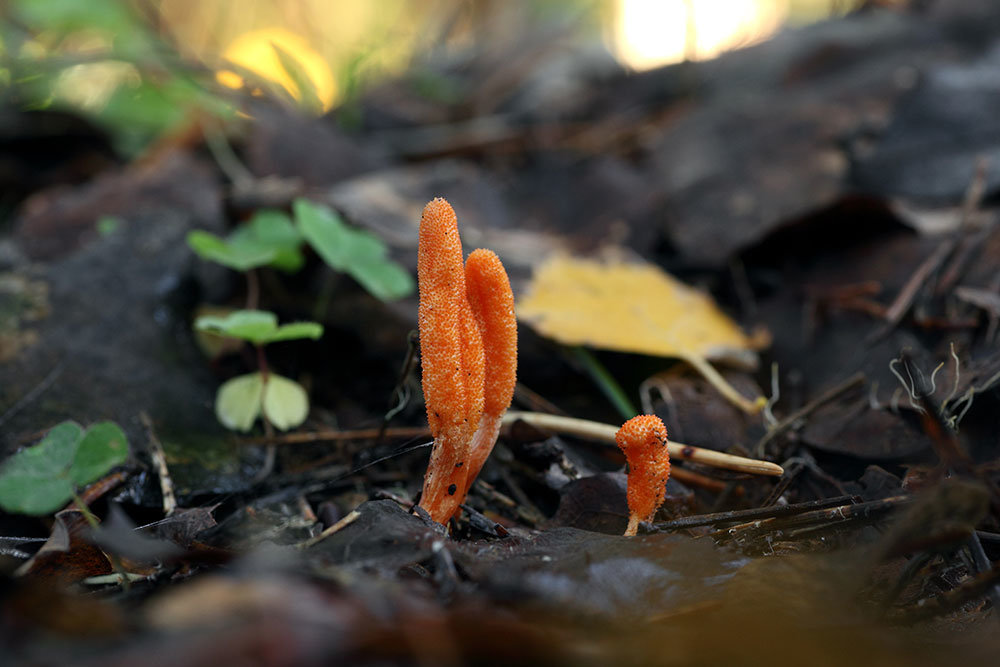 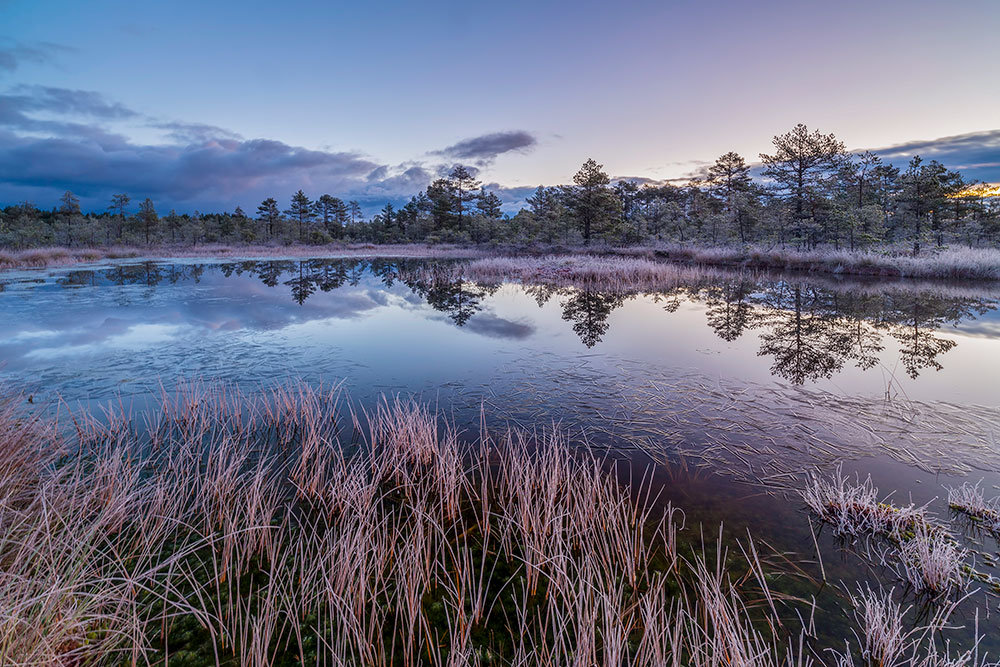 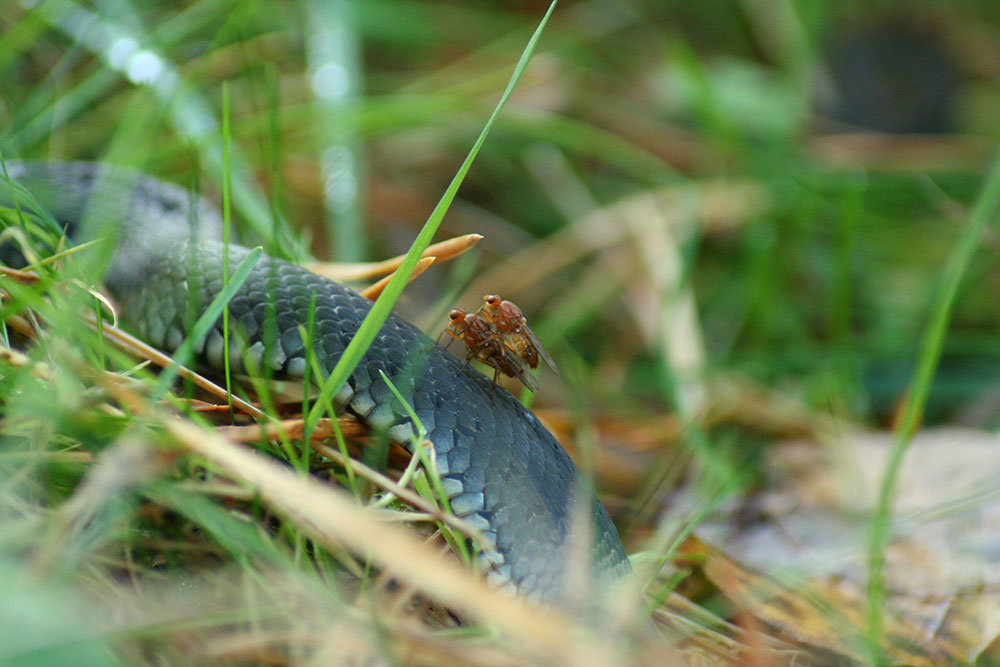 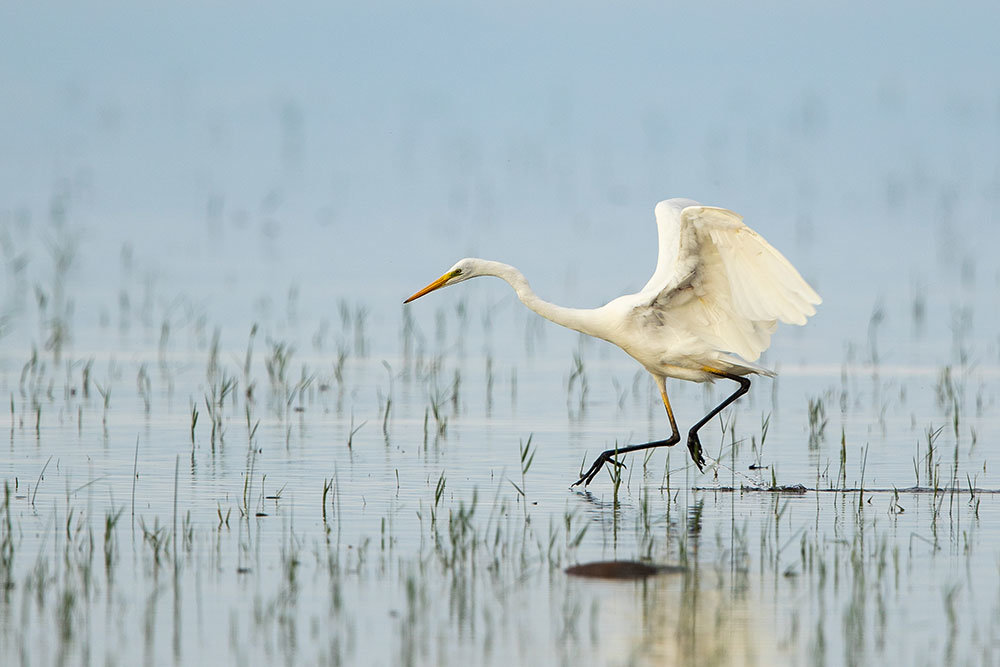 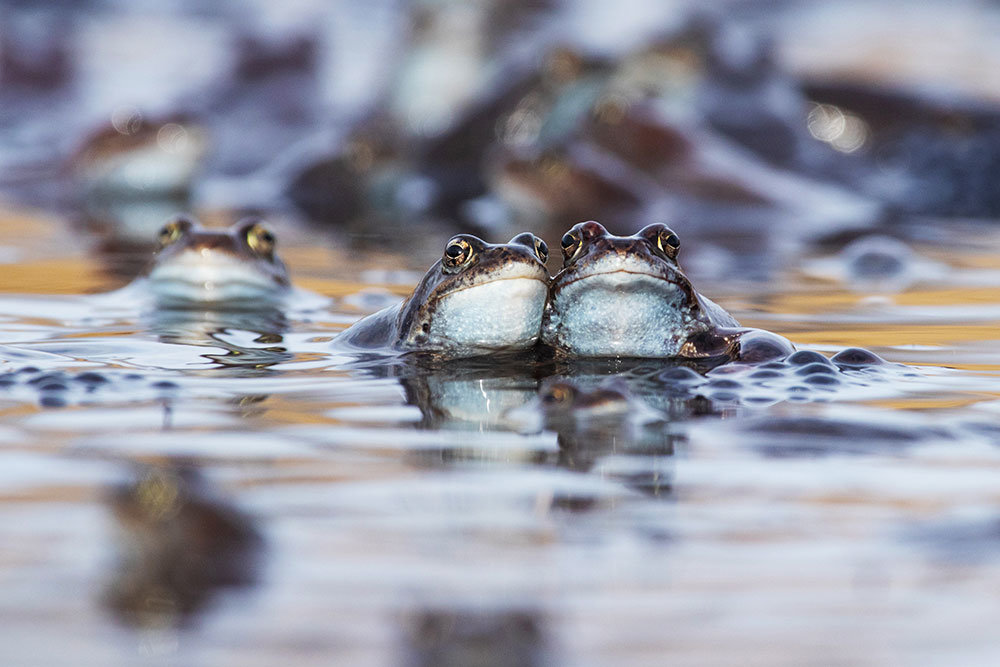 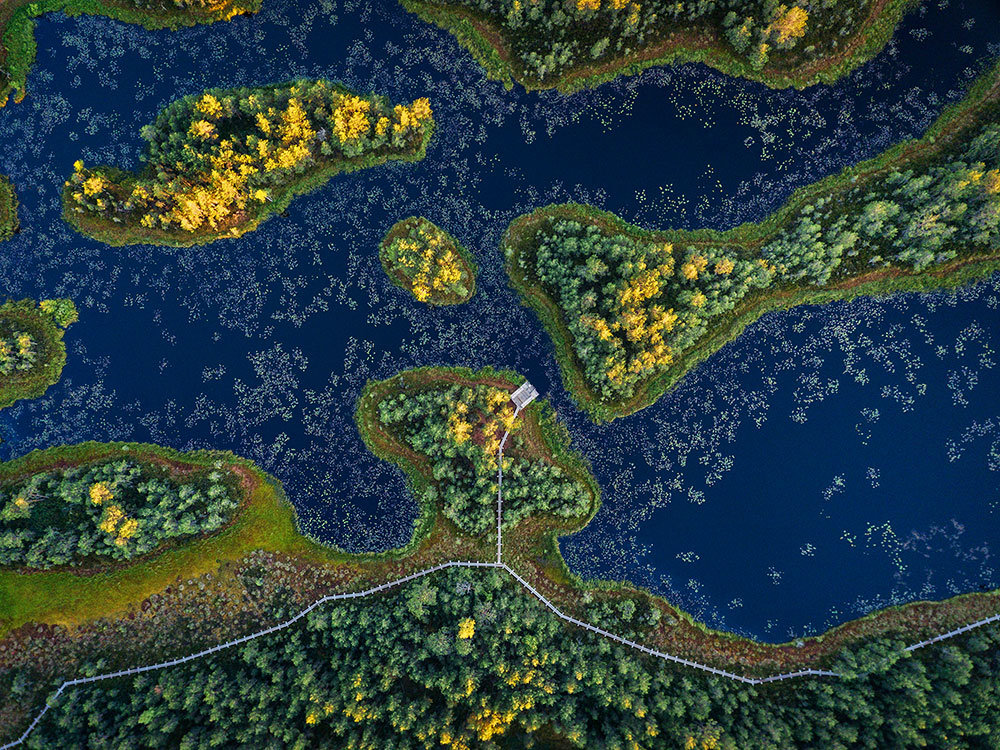 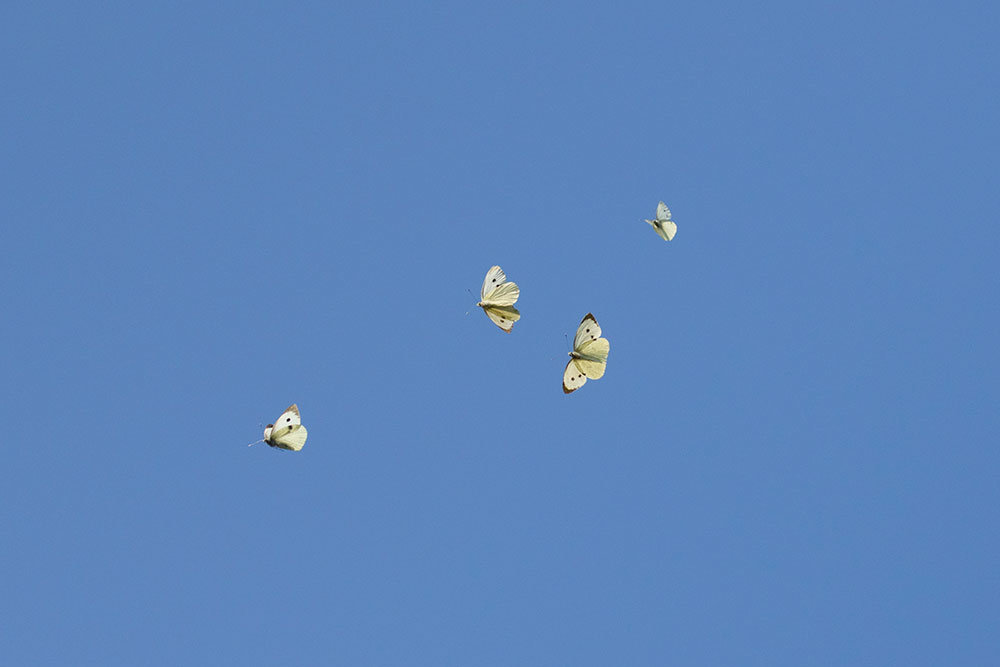 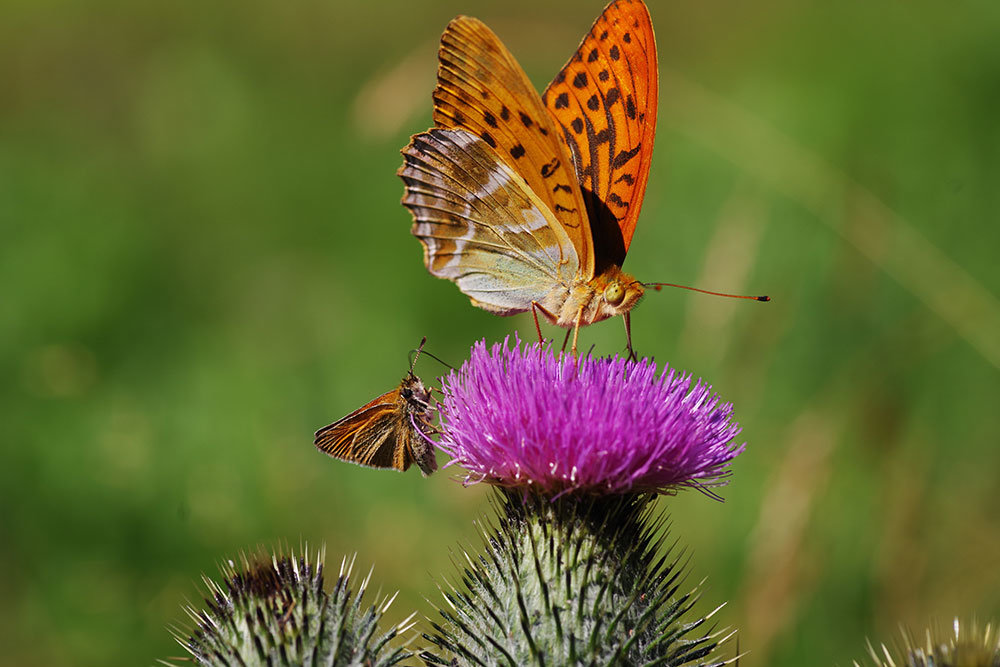 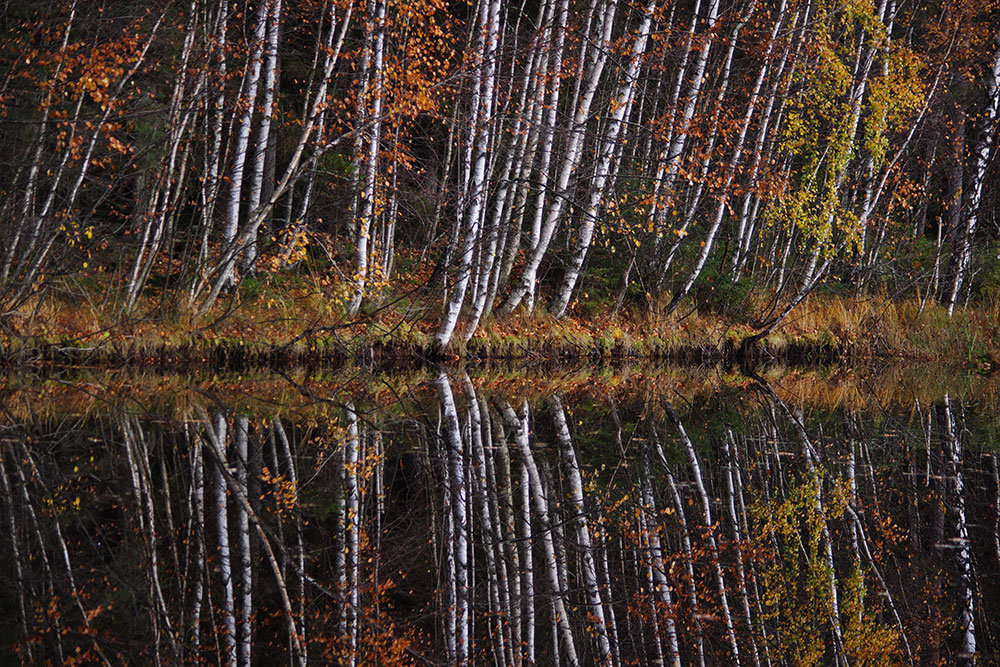 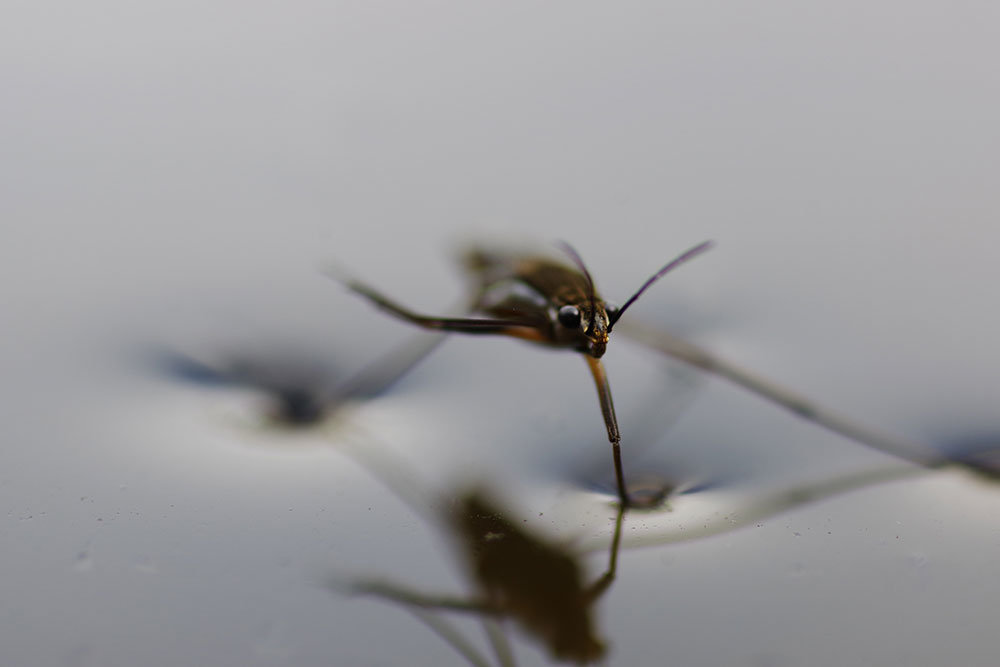 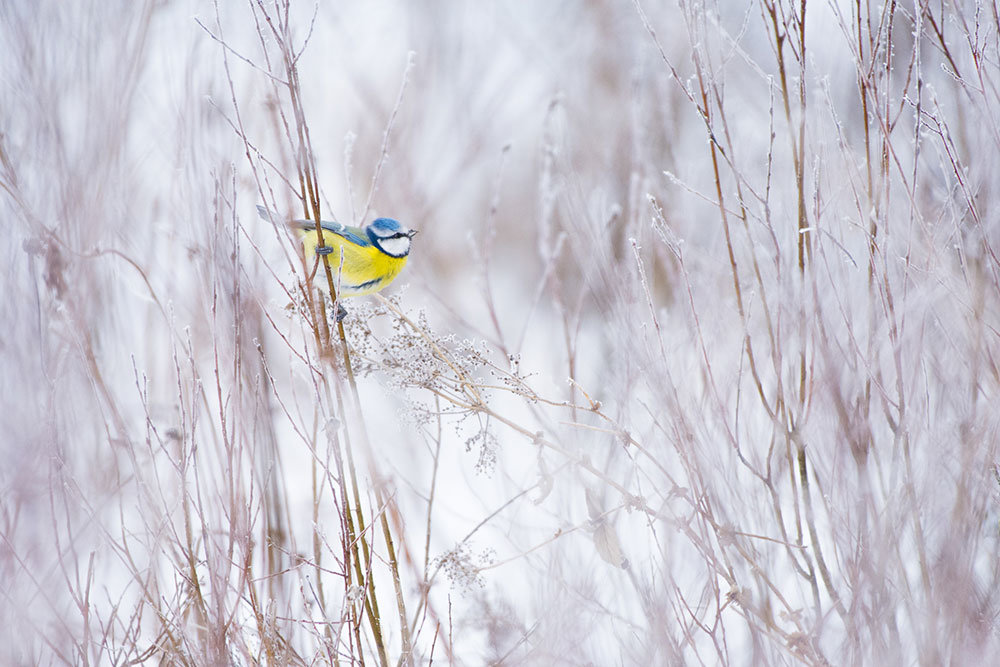 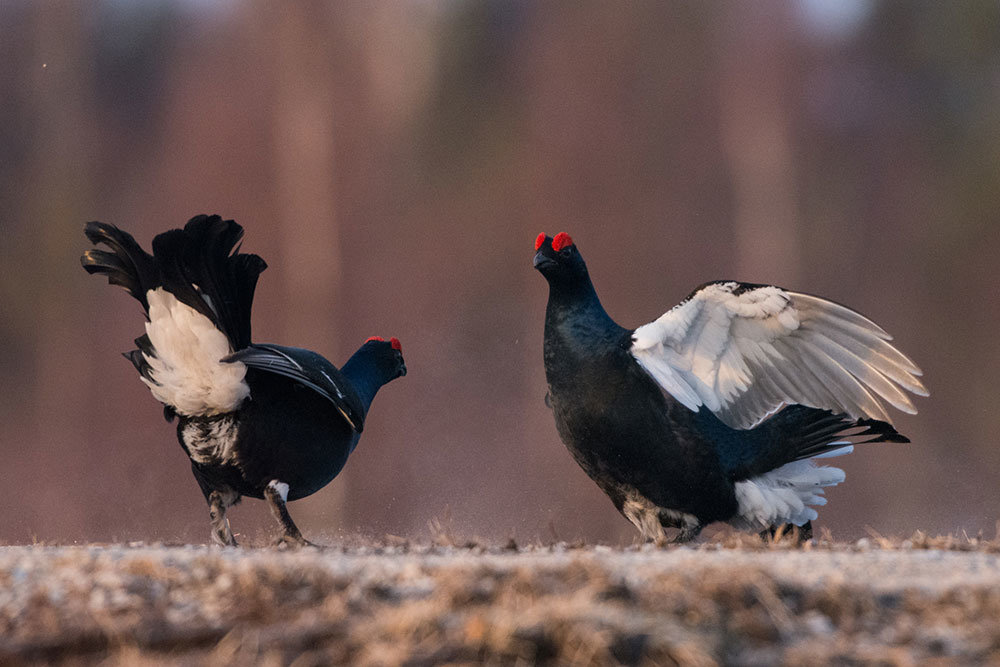 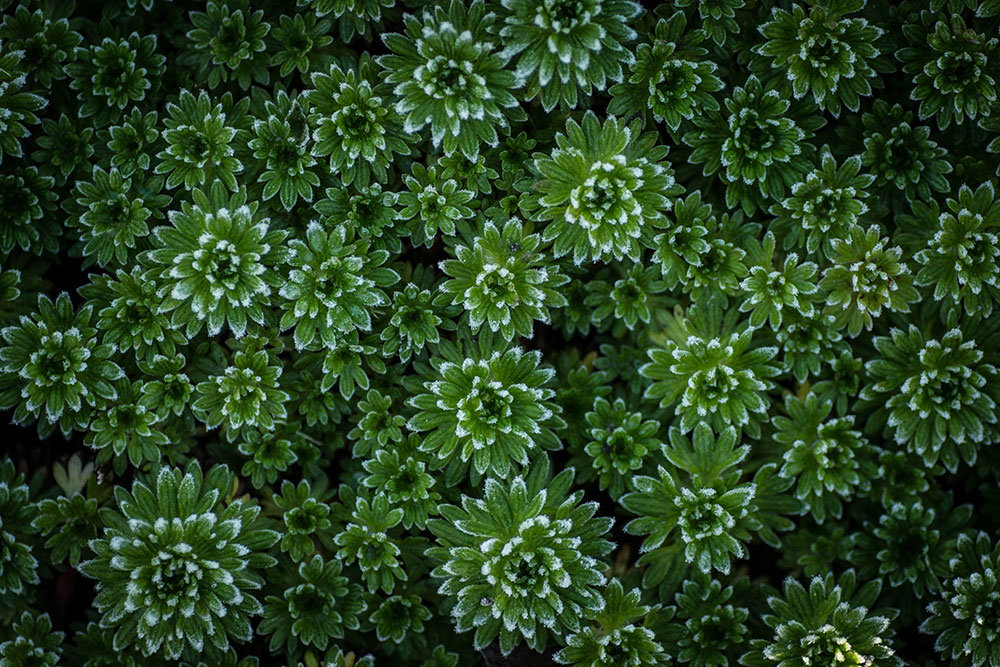 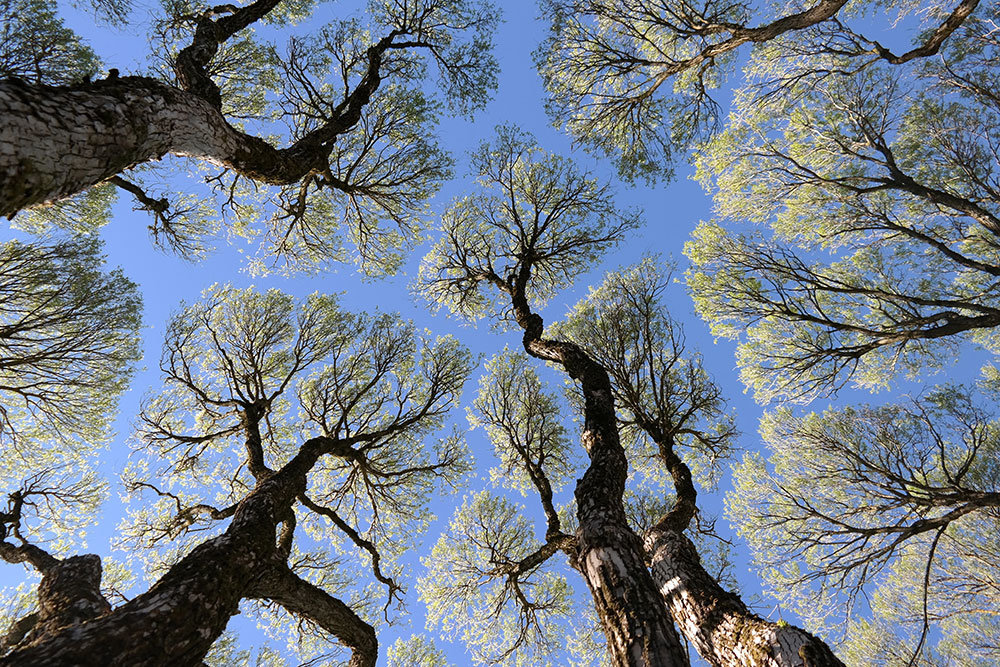 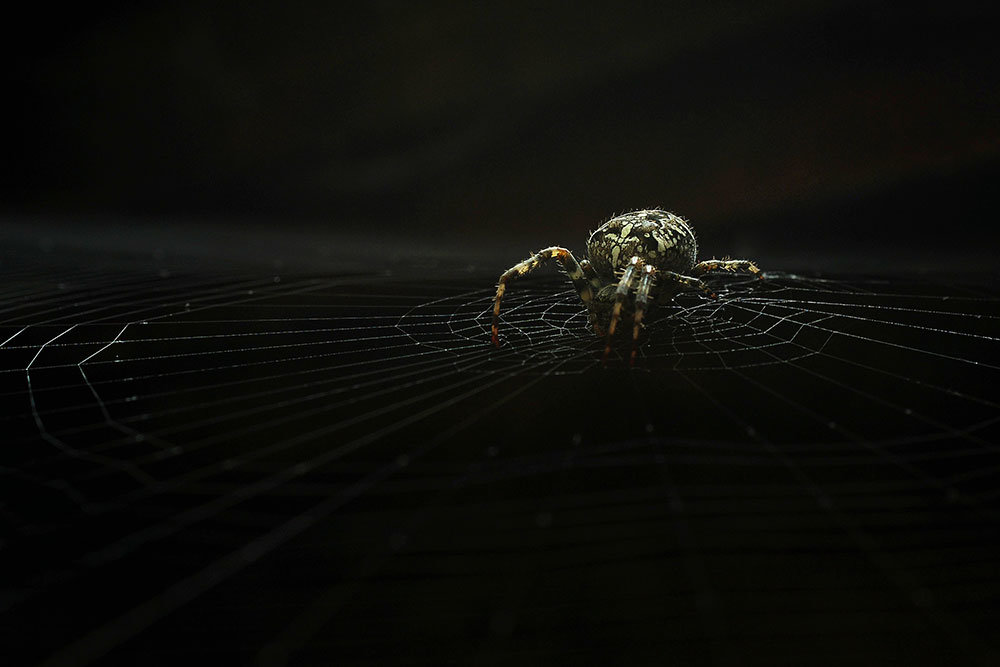 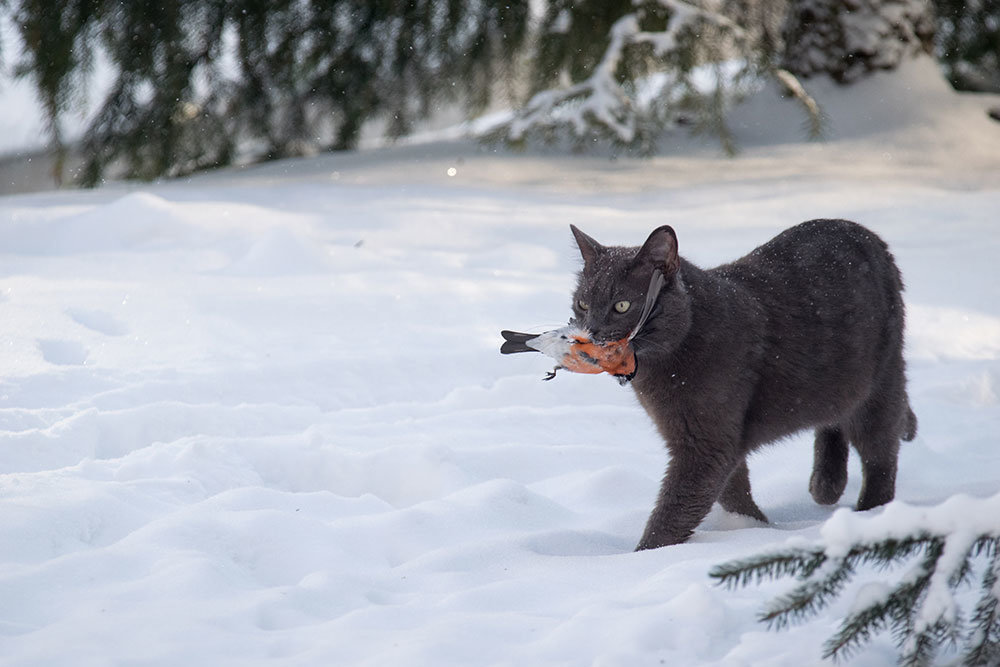 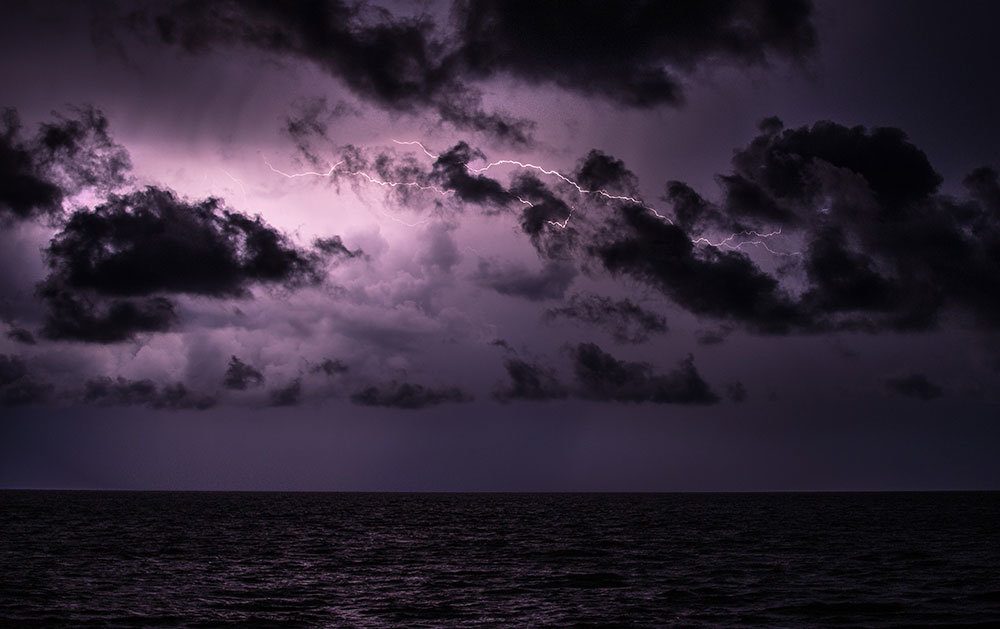 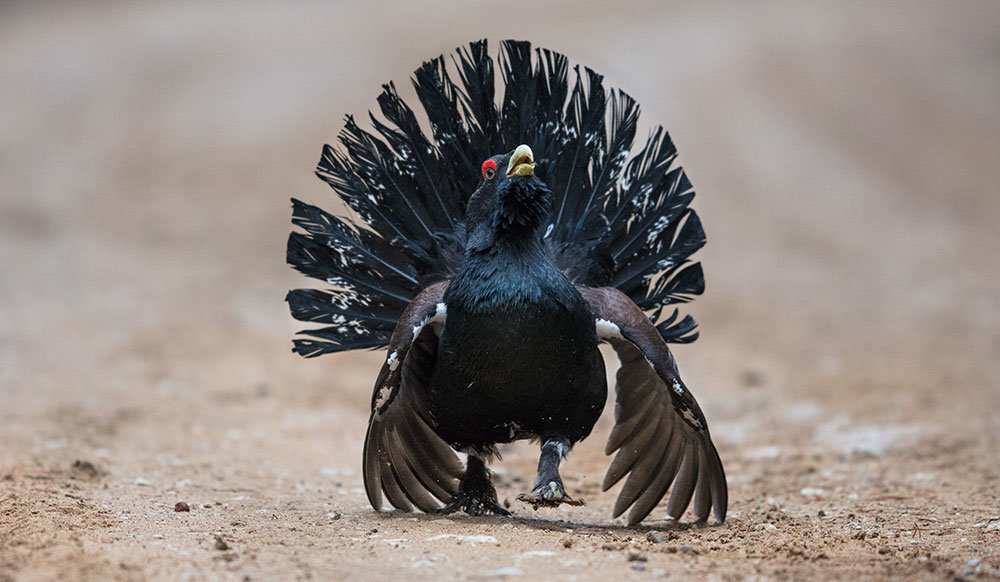 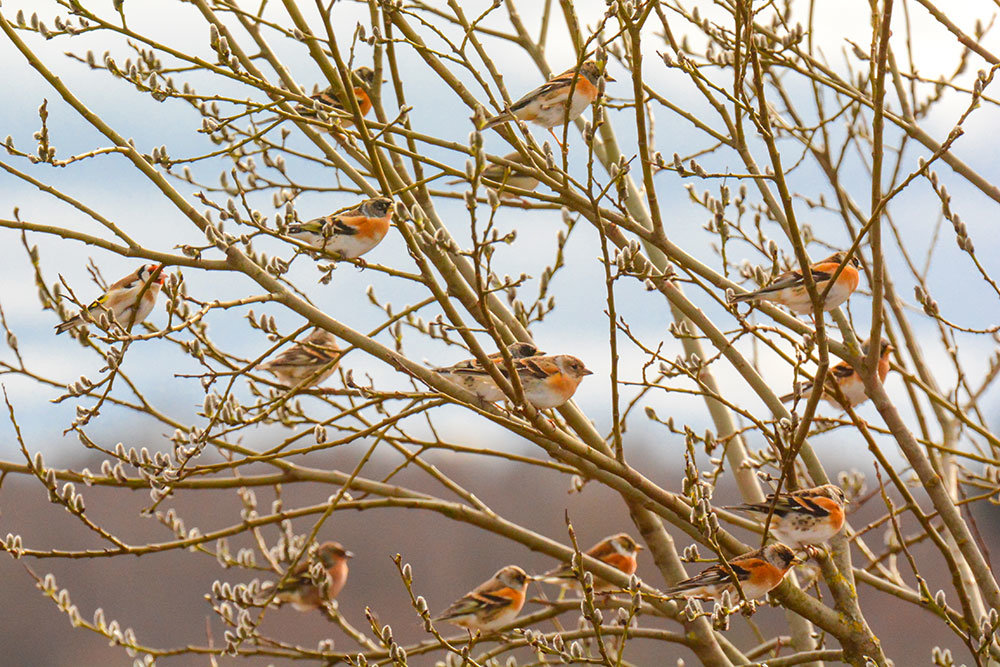 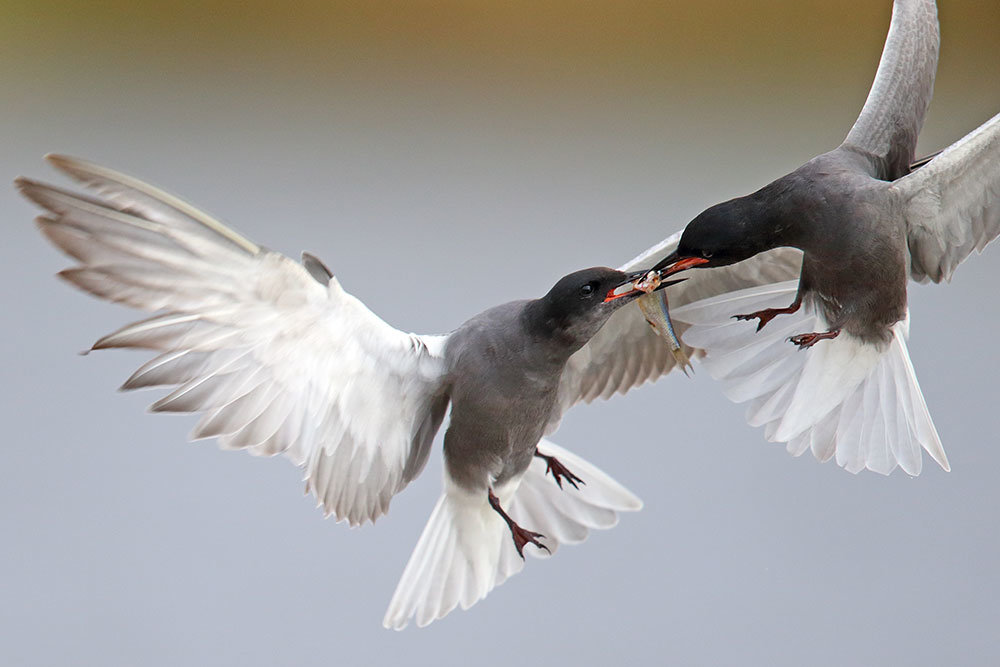 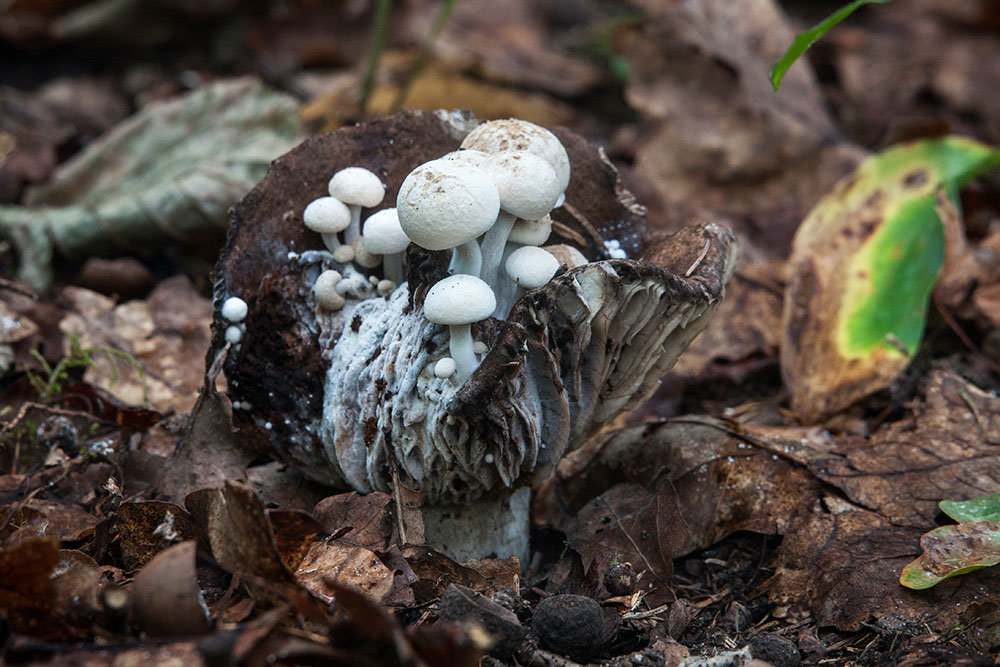 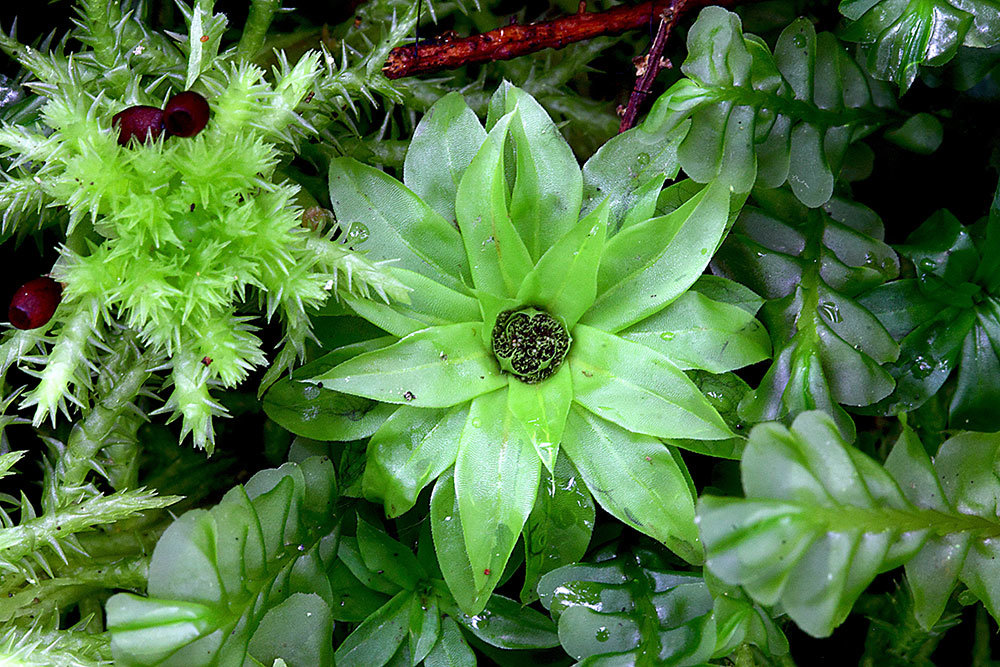 Cover photo by Janek Joab. * Please note that this article was originally published on 3 February 2019.