Queen Margrethe II of Denmark will pay a visit to Estonia in June, in conjunction with the 800th anniversary of the Danish flag that has a mythical connection to Tallinn, the Estonian capital.

The Danish legend says the country got its flag, known as the Dannebrog, during the battle that took place in Lindanise – Tallinn’s name at the time – in 1219.

The legend has its roots in the Battle of Lindanise that took place on 15 June 1219. The battle was fought during the Livonian Crusade between the Kingdom of Denmark and various German allies on one side and Estonian tribes on the other.

Led by the Danish king, Valdemar II, the crusaders sailed to the northern Estonian province of Revalia at the beginning of June 1219. The crusading army camped at Lindanise and built a castle there, named Castrum Danorum, which the Estonians called “Taani-linn” (which Tallinn later got its name for), meaning Danish castle.

The flag “fell from the sky”

On 15 June 1219, the Estonians attacked the Danes near the castle. They advanced from five different directions and completely surprised the crusaders, who fled in all directions. However, the crusaders managed to counterattack and stop the Estonian advance.

According to the Danish legend, in the Danes’ hour of need, the Dannebrog “fell from the sky” and gave them renewed hope. As the Estonians attacked the Danish stronghold, the Danes were hard pressed. The legend says that “Anders Sunesen, the Archbishop of Lund, raised his hands to the sky in prayer, and the defenders held tight as long as his hands were raised. As Archbishop Sunesen became exhausted, he eventually had to lower his arms, and the Estonians were on the verge of victory. Then, a red flag with a white cross fell from the sky and gave the Danes the victory.” 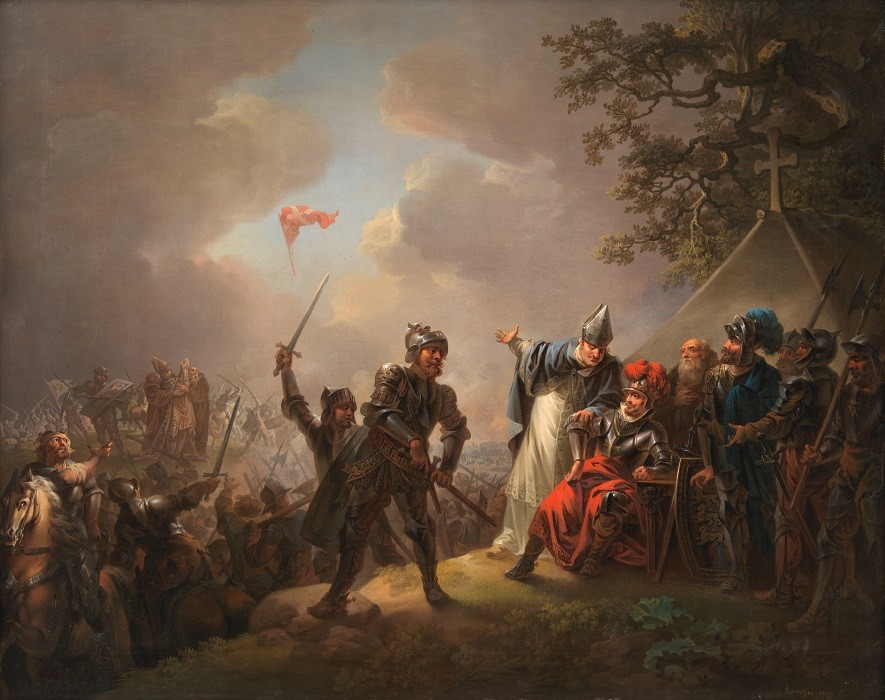 The Danish victory in the battle was bad news for Estonians as it helped the Danish king win the dominion over Lindanise and northern Estonia.

Queen Margrethe’s visit will coordinate with this anniversary and will also include commemorations for Estonia’s independence, the Danish Royal House said in a statement. The queen, who will arrive on the royal yacht Dannebrog, will open a dedicated exhibit at the Kadriorg Art Museum, participate in the opening of the Danish Queen’s Garden, and will present research scholarships during her visit. 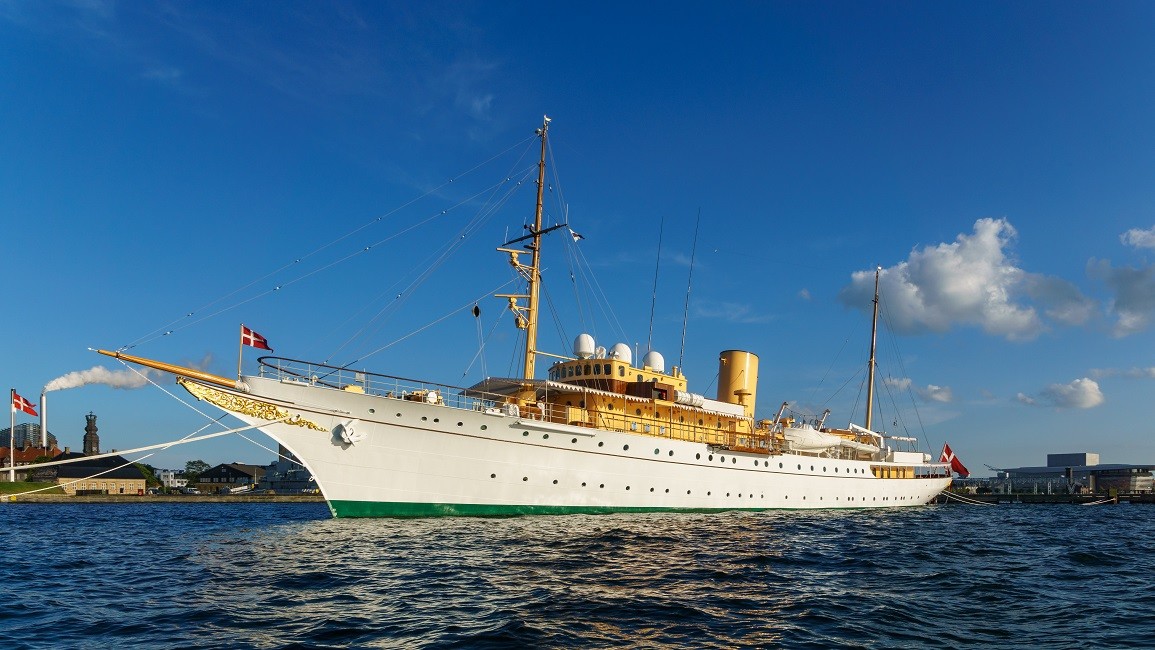 Queen Margrethe’s visit will wrap up with a service at St Mary’s Cathedral, which was founded in 1219 shortly after the Danish conquest.

After Iceland, Denmark was the second country to re-establish diplomatic relations with Estonia after the latter regained independence in 1991. From 1992-2003, Denmark also provided Estonia with a financial assistance, worth €147 million. The otherwise good relations were dealt a blow in 2018, when it emerged that Danske Bank had failed for years to prevent money laundering through its Tallinn branch. In early 2019, Estonia’s Financial Supervision Agency ordered Danske Bank to leave the country, saying the Danish bank’s USD230 billion money-laundering scandal had marred the reputation of Estonia’s financial market.