The United Nations has classified Estonia, Latvia and Lithuania as Northern European countries instead of Eastern European.* 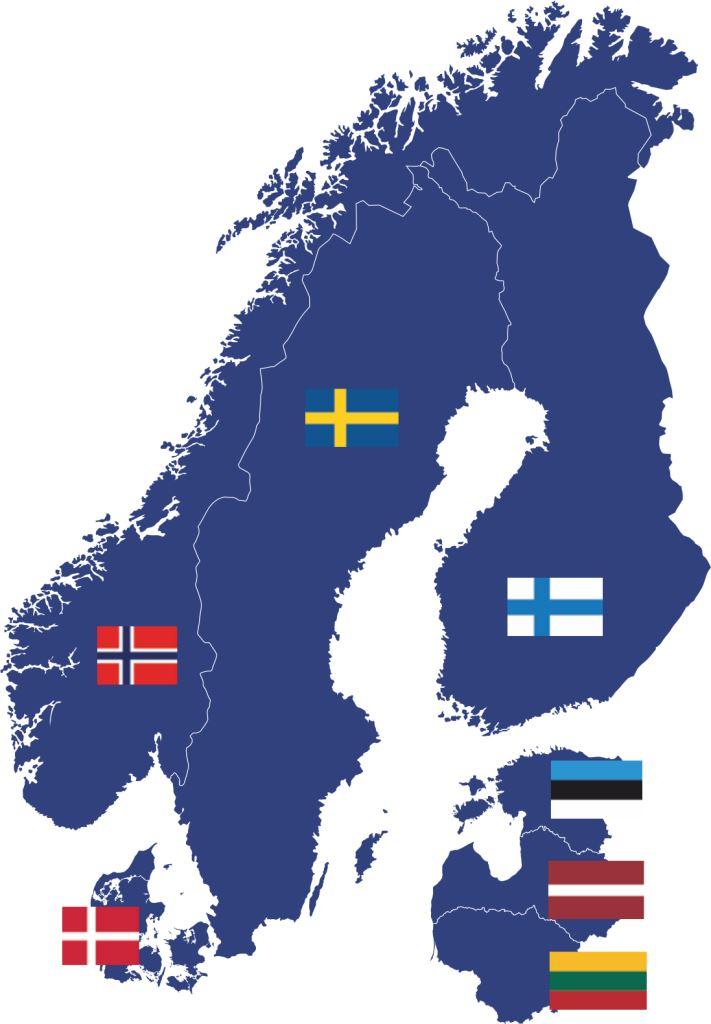 There has been some confusion as per when exactly the United Nations took the decision to classify Estonia and the Baltic states as Northern European countries.

The Latvian MEP and the country’s former foreign and defence minister, Artis Pabriks, commended the decision on Twitter on 8 January 2017. “This is where we belong,” he tweeted, after finding out.

The Estonian MP, Marko Mihkelson, echoed this in a Facebook post. “It’s well logical in both geographical and geopolitical sense,” he said, adding that this reclassification may make it easier for international journalists if they need to position Estonia geographically.

Since Estonian politicians and many Estonia’s international friends have for years argued that the country is in fact, “Nordic”, the news about the classification started to make rounds in the Estonian media. It then emerged, however, that the UN has classified Estonia, Latvia and Lithuania as Northern Europe since at least 2002. Estonian World has contacted the United Nations for the clarification.