The Estonian Defence Forces are to hold an annual military exercise, involving reservists and conscripts, with the aim test the mobilisation mechanisms.

The Siil 2018 (Hedgehog 2018) military exercise is the largest field training exercise Estonia has held since restoring its independence in 1991. The exercise will involve reservists, conscripts, members of the Estonian Defence League, active duty personnel and allied troops.

According to the military, the overall aim of the exercise “is to test the mobilisation mechanisms of Estonian Defence Forces and to conduct manoeuvres all over the country”. The exercise commences on 2 May and concludes on 14 May 2018.

The Siil 2018 exercise consists of two main parts. During the first four days, the mobilisation mechanisms of the Estonian Defence Forces will be tested together with territorial defence of the whole of Estonia. The second part of the exercise will focus on tactical manoeuvres in the southern part of Estonia. 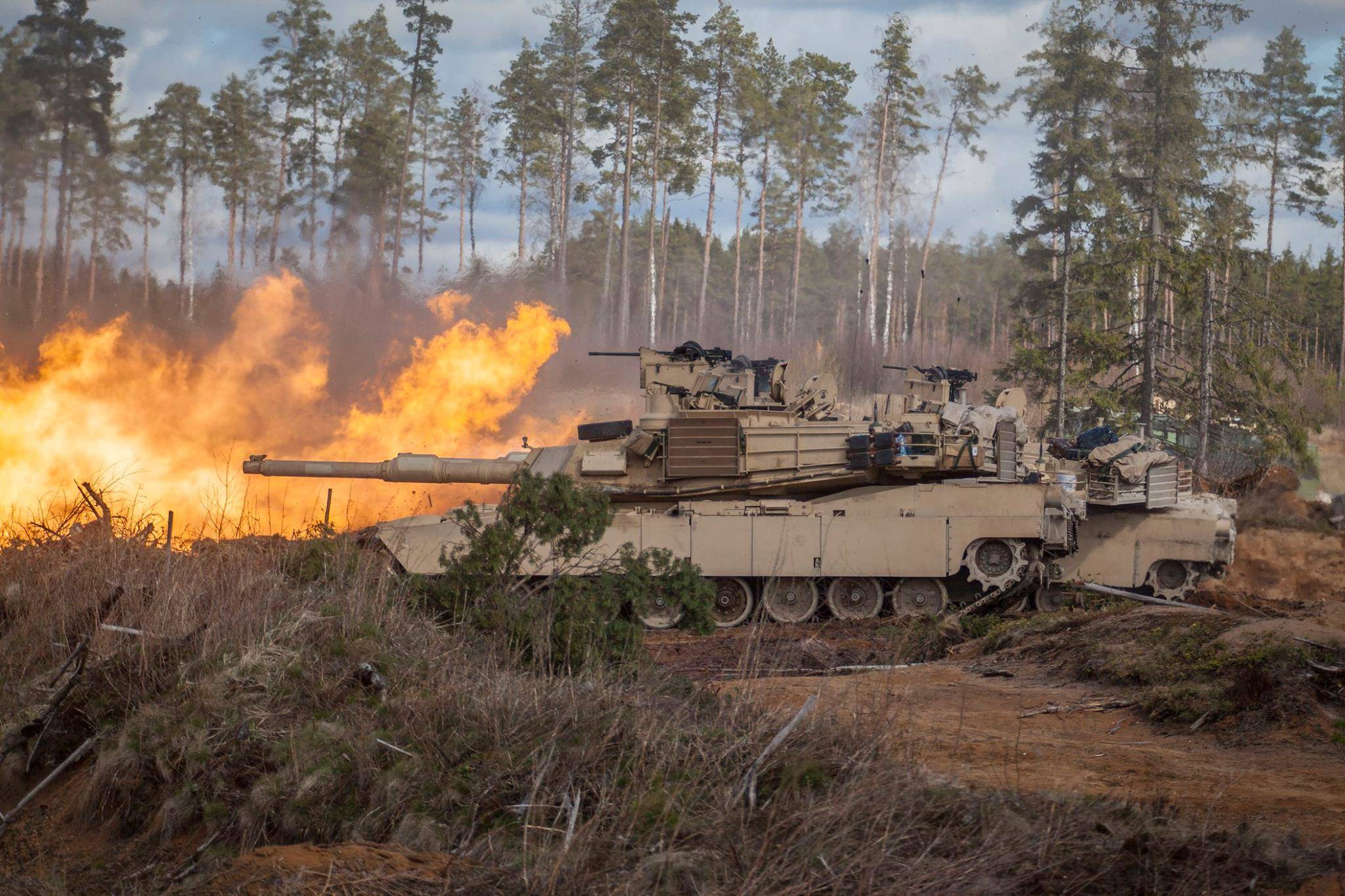 The military is expecting over 15,000 troops – including around 2,000 allied troops – to take part in the Siil 2018 exercise. The allied troops taking part in the exercise are from Latvia, Lithuania, Belgium, Canada, Denmark, Finland, France, Georgia, Germany, Ireland, Poland, Sweden, Ukraine, the UK and the US.