The commander of the Estonian Defence Forces, General Riho Terras, says the Russian Zapad military exercise in September 2017 was, in fact, a practice attack against NATO, including Estonia. 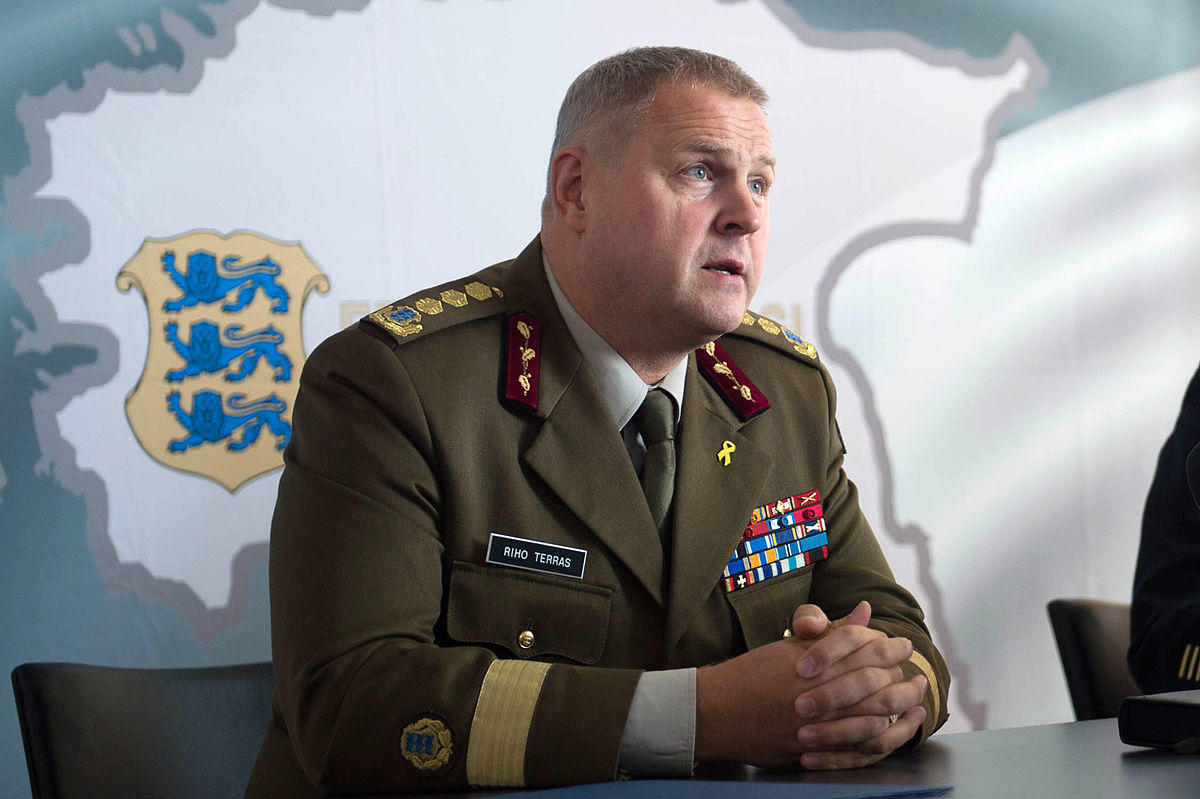 Terras said in an interview with the German newspaper, Bild, that Russia had “simulated a large-scale military attack against NATO” under the cover of the Zapad military exercise in Belarus and the Kaliningrad enclave.

“It was not targeted toward the Baltic states only, as it was a theatre-wide series of exercises spanning from high North to the Black Sea,” Terras told the newspaper. “The scale and extent of the entire exercise was far greater than officially stated.”

Zapad 2017, literally meaning “the West”, was a joint strategic military exercise of the armed forces of the Russian Federation and Belarus. According to the defence ministry of the latter, fewer than 13,000 personnel of the two countries’ armed forces were to take part in the exercise. 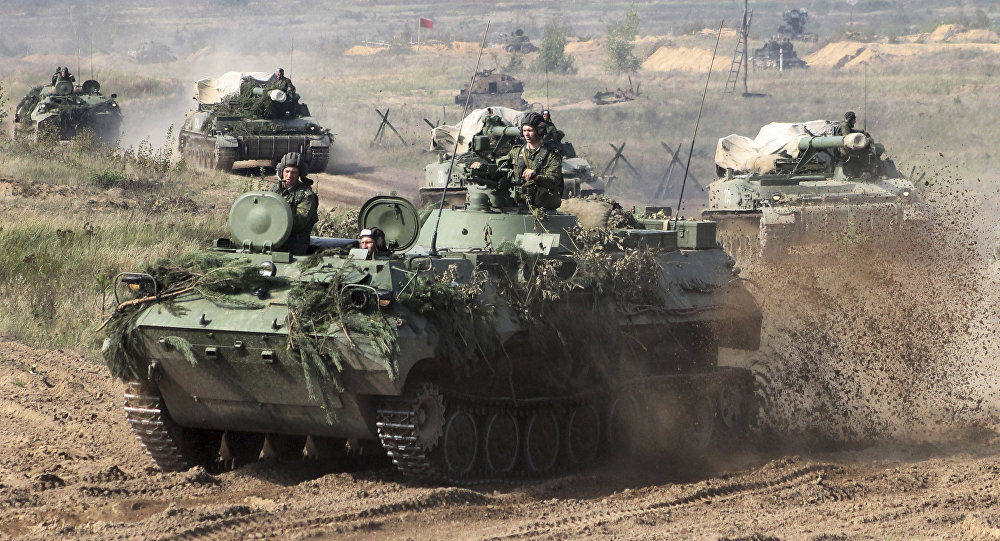 However, the announced numbers drew criticism from the Western leaders. The secretary general of NATO, Jens Stoltenberg, said at the time the number of the troops participating in the exercises “significantly exceeded the number announced before the exercise”. Stoltenberg also said the scenario of the drill was different and the geographical scope was larger than announced.