Russia and China are to hold a military exercise in the Baltic Sea – right in the vicinity of the eastern flank of NATO and about a month after a NATO drill in the region at the Polish-Lithuanian border.

The exercise is to take place in St Petersburg and Kaliningrad, and it is part of an annual programme that aims to consolidate and advance the Chinese-Russian strategic partnership of coordination, the Chinese news agency, Xinhua, reported.

According to the report, China will contribute to the exercise with one destroyer, one frigate, one comprehensive supply ship, ship-borne helicopters and marines.

The exercise, named “Joint Sea 2017”, is to be held in the late July in the Baltic Sea, and in September in the Sea of Japan and the Sea of Okhotsk.

The news agency said the exercise is to “jointly carry out rescue missions and protect the safety of economic activities at sea”.

The Chinese-Russian exercise in July comes about a month after a large-scale NATO drill on the Polish-Lithuanian border where the allies rehearsed a possible scenario on which Russia might try to cut off Estonia, Latvia and Lithuania from the rest of the allies by closing the “Suwałki Gap”, a 104-kilometre (65-mile) frontier that separates Poland and Lithuania and runs from the Russian Kaliningrad oblast to Belarus. 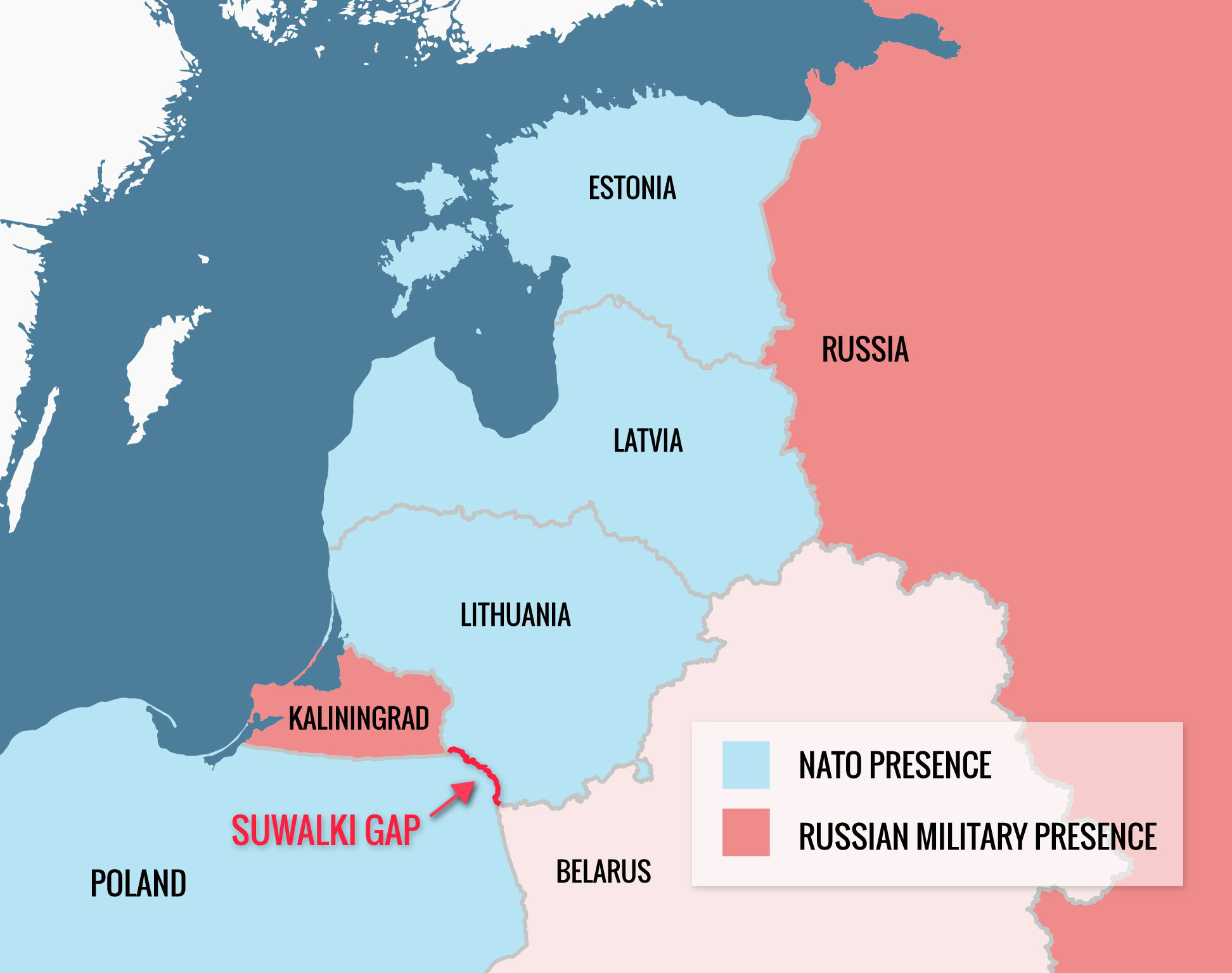 According to Reuters, Russia denies any plans to invade the Baltics, and claims NATO is threatening stability in Eastern Europe by building up its military presence there and staging such war games.