According to experts, Estonia has successfully integrated – either as citizens or loyal permanent residents – seven out of eight its ethnic Russians.

Many in the West, especially in the wake of Russia’s invasion of Ukraine, have expressed concern that Moscow might use the 27 per cent of the Estonian population that consists of ethnic Russians as a fifth column against that NATO country and even create a northern “Donbass” at some point in the future.

But today, as Estonia marks its centenary as an independent state, Tallinn has successfully integrated either as citizens or loyal permanent residents seven out of eight of these ethnic Russians, dramatically reducing the possibility that they could ever serve as the basis for any Russian advance.

The 340,000 ethnic Russians in Estonia are an extremely diverse group. Many have learned Estonian and become Estonian citizens, tying their future to that country. Approximately 90,000 have the so-called “grey passports” of non-citizens who have permanent residence and who are overwhelmingly interested in being part of Estonia and Europe.

Indeed, according to Dmitry Tseperik, the head of the International Centre for Defence and Security, only 90,000 have acquired passports of the Russian Federation, and most of these want to remain in Estonia and within the EU. Estonia thus faces a far smaller “ethnic Russian” problem than many assume.

According to research his centre has conducted, Tseperik says that only “about 12 per cent” of all Russians – approximately 40,000 people – might constitute a potential threat in the event of a Russian hybrid war. That is about three per cent of Estonia’s population and, while not unimportant, it is far smaller than the 27 per cent often cited. 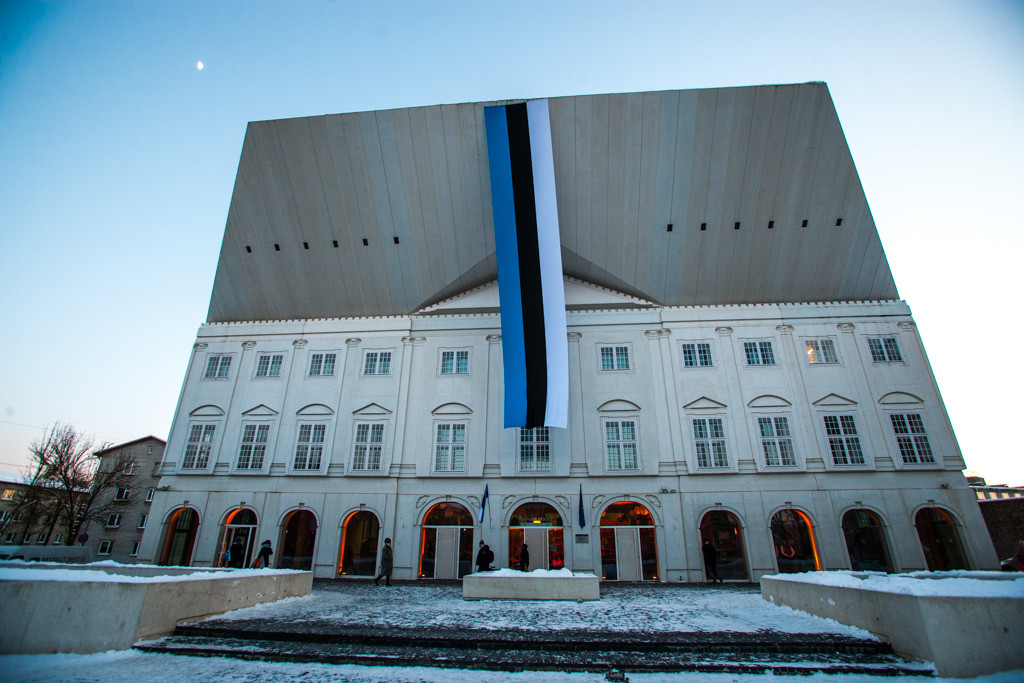 The social ladder is the key criterion of loyalty to Estonia

In reporting these findings for Belsat, journalist Yakub Bernat says that ethnic Russians in Estonia, who do not yet identify with Estonia even now, are undergoing “an identity crisis” as the last generation which remembers the Soviet Union dies off and thus they lose “that basis which at one time united Russians”.

According to Estonian sociologist Ito Kiiseli, it is “utopian” to imagine that a homogenous Estonian society will ever be created. It will always consist of Estonians and Russians, but “language is not the key criterion of loyalty to Estonia. Much more important is one’s position on the social ladder.”

“Many Russians who are loyal to the [Estonian] state do not speak Estonian,” Kiiselli says. “Language, citizenship and loyalty are not necessarily interconnected. Many residents of Estonia want to have grey passports in order to travel to Russia. They don’t need citizenship because the only thing they lose by not having it is voting in national elections.”

Under the Estonian law, they can vote in local ones, and “this for them,” the sociologist says, “is more important.”

“I think,” she says, “that our community always will be separate but not from fear or hostility but on the basis of whom you go drinking with or whom you understand better. We organise joint measures, but sometimes we prefer to be among our own.” That is true for both groups, but for most this doesn’t undercut loyalty to the country.

This article is a lightly edited version of the article originally published by Paul Goble on his Window on Eurasia blog. Cover: Estonian-Russians celebrating Estonia’s centennial at a concert in Narva on 24 Feb 2018 (image by Tarik Labrighli/courtesy of Tallinn Music Week).