Israel is to participate in the Saber Strike exercise, held in part in Estonia, in June 2018.

This year’s Saber Strike, held from 3-15 June, is the first time Israel is to take part in the US-led exercise, held annually in Estonia, Latvia, Lithuania and Poland. 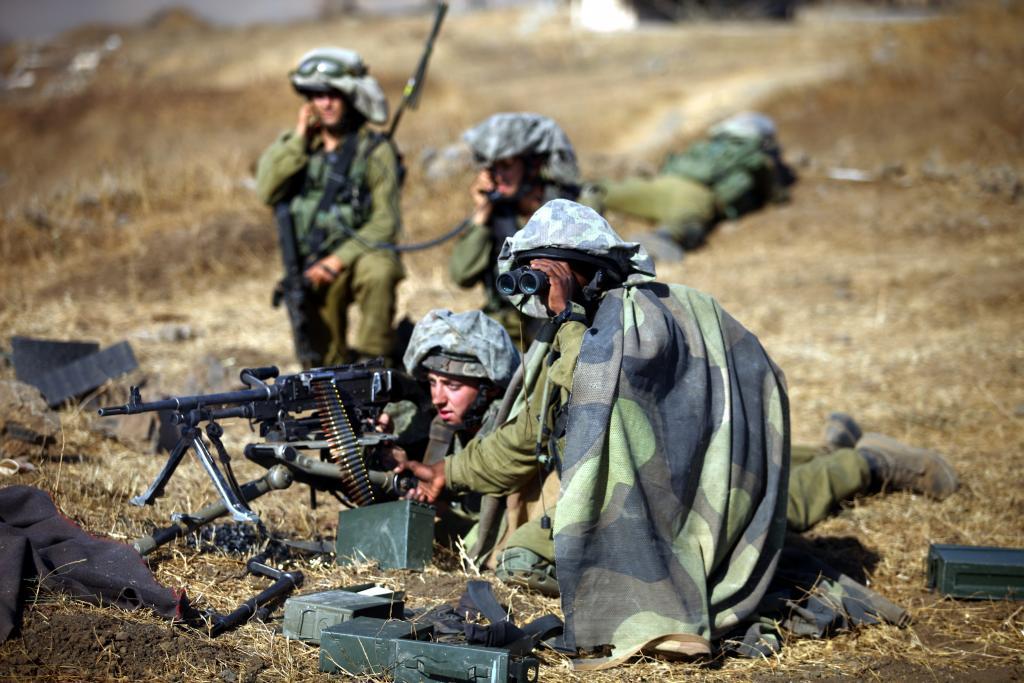 Saber Strike is a United States Army Europe-led cooperative training exercise, designed to enhance readiness and interoperability among allies and regional partners. The exercise has been held annually since 2010.

According to the US Army, an added focus of this year’s exercise is the integration of NATO forces from Multinational Corps – Northeast, Multinational Division – Northeast and the Enhanced Forward Presence Battle groups stationed in Estonia, Latvia, Lithuania, and Poland.

“These units are part of NATO’s overall deterrence and defense posture and are designed to demonstrate the alliance’s determination and ability to act as one in response to any aggression against its members,” the US Army Europe said in a statement. “The Multinational Corps – Northeast will command and control multinational portions of the exercise.”

Key training events of Saber Strike 2018 include a convoy by 2nd Cavalry Regiment from Germany to Latvia as they participate in different aspects of the exercise; air assault operations in several training areas across the exercise; and bridge and river crossing operations to support freedom of movement, the US Army Europe added.

Cover: Infantry soldiers of the Israel Defense Forces. Photo: IDF, shared under the CC BY 2.0 licence.