NATO is to deploy four battalions, or about 4,000 troops, to the Baltic states and Poland to reinforce the alliance’s border with Russia at the time Moscow is stepping up its military activity, the Wall Street Journal reported Friday.

According to the newspaper, the United States is to provide two battalions, the United Kingdom and Germany both one. Estonian sources said on Saturday that 1,000 troops are expected to be deployed in Estonia and will be based in Tapa.

The US deputy secretary of defence, Robert Work, said the buildup was a response to more Russian activity around the Baltics, the newspaper added.

The defence ministers of NATO countries approved the deployment in February.

Russia has recently been provoking US forces in the Baltic region by a series of dangerous manoeuvres.

On Friday, a Russian Su-27 fighter jet conducted a “barrel roll” over the top of a US Air Force RC-135 that was flying a reconnaissance mission in the international airspace above the Baltic Sea. A “barrel roll” is an aerial manoeuvre in which an aircraft makes a complete rotation on its longitudinal axis. 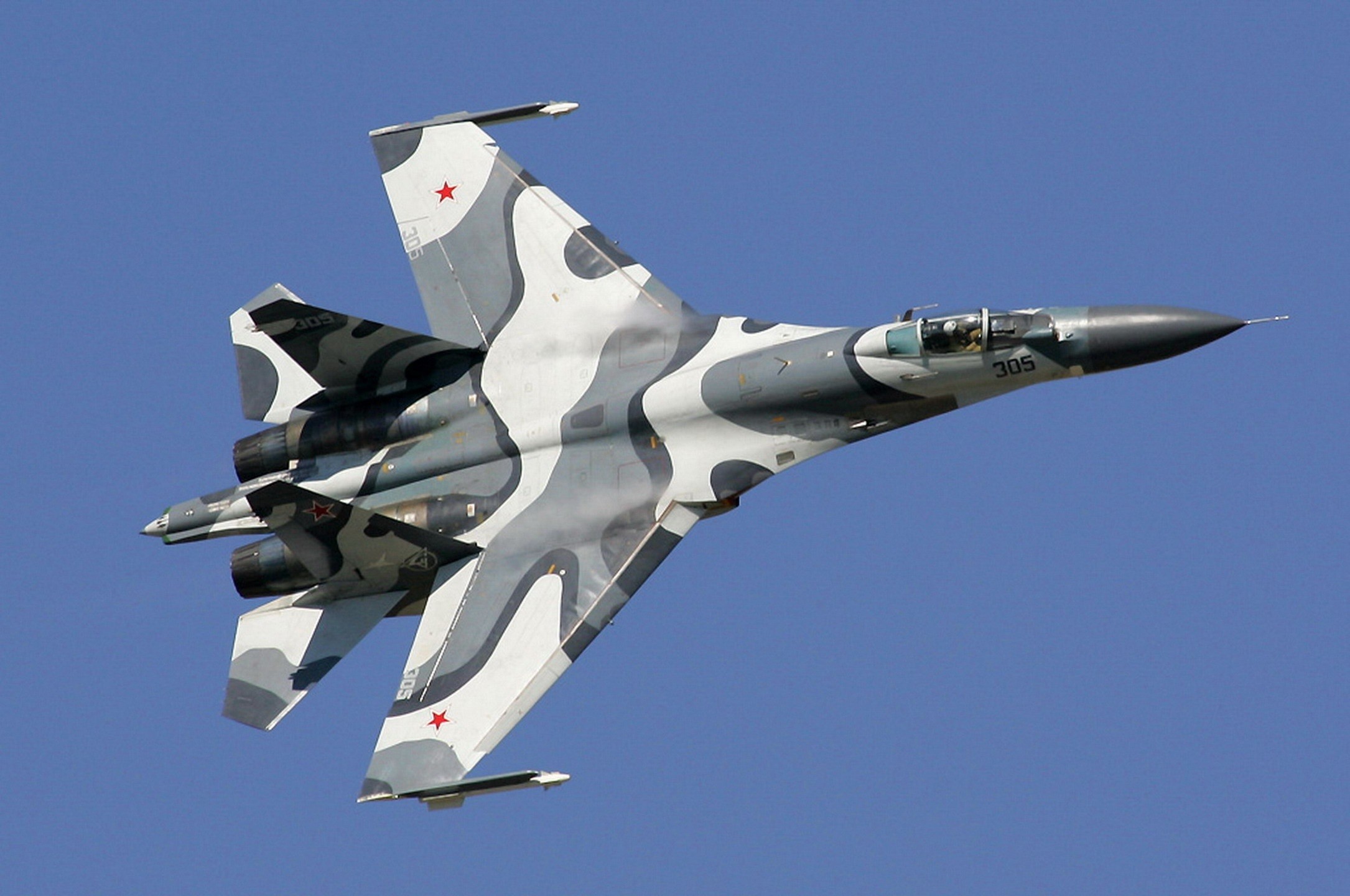 Earlier in April, a Russian jet performed erratic and aggressive manoeuvres as it flew within 50 feet of a US aircraft’s wing tip.

Cover: Prince Harry of the United Kingdom visited troops participating in the ‘Spring Storm’ NATO military exercises on 17 May, 2014 near Kanepi, Estonia.