Vladislav Inozemtsev, a Russian economist, said that even though many in the West believe Russia will in the future seek to occupy part of one of the Baltic countries as it occupied part of Ukraine, the more likely scenario is it’ll seek to absorb Belarus rather than attack Narva, Estonia.

Those who predict a Baltic scenario, Inozemtsev says, assume that Putin will try to take part of a country rather than a whole one and will seek to seize Narva because Estonia won’t be able to defend itself and “NATO will not risk coming to its help”, thus undermining the Western alliance.

This Narva notion, Inozemtsev says, “directly comes from the models of Crimea and the Donbass”. Those who predict it, point to Ukraine whenever they begin to talk about Russia; “but about eight years ago with similar insistence all of them spoke about Abkhazia, South Ossetia and Georgia which lost them.”

These analysts forget there was a fundamental difference between the Georgian and the Ukrainian case. In the first, Russia “completed the detachment from a neighbouring country of two territories which had declared their independence, were recognised by Moscow and were transformed into client states”.

Enhancing the union by annexing Belarus

In the second, “Russia intervened in a region where before it did so there were no signs of civil war, established control over it, and after an illegitimate referendum officially included it within its borders. Moreover, both ‘losing sides’, in contrast to Latvia and Estonia, were not members of NATO or the EU.”

“It seems to me,” Inozemtsev says, “that [the Russian president, Vladimir Putin,] in order to stir up patriotic passions inside Russia could do so by occupying an entire country, preferably part of ‘the Russian world’ but still not included in Western alliances. And now there is only one candidate for that – Belarus.” 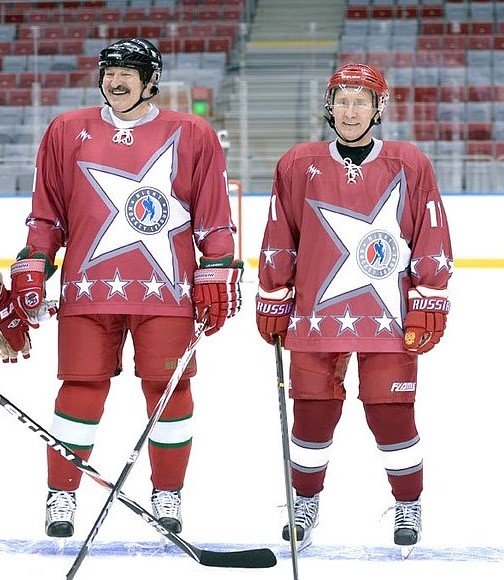 There are some obvious reasons for that conclusion, he notes. Belarus is already part of a union state, and Putin could easily promote the annexation of Belarus as simply about enhancing the union. Many Russians would be enthusiastic, and NATO wouldn’t respond forcefully, Inozemtsev asserts.

There is another reason Putin will likely choose Belarus as his next target, the Russian economist says. It will simplify his remaining in power. He won’t need to change the constitution and create a new set of institutions. Instead, the Kremlin leader can remain in office because he will be head of a new “union” state.

“The latest events in ‘the Minsk direction’,” Inozemtsev continues, “appear extremely worrisome.” Putin has sent a potential pro-consul as ambassador, and he has signalled he won’t continue to fund Lukashenka unless the latter moves in his direction, something that would make absorption easier if perhaps less necessary.

The West is “clinically incapable” of calculating Moscow’s moves

In response to Moscow’s moves, “Minsk has begun a broad purge of its security organs to remove all those with any ties to Moscow, issued declarations about the inviolability of Belarusian sovereignty and accelerated the process of ‘Belarusianisation’ of all sides of local life.” 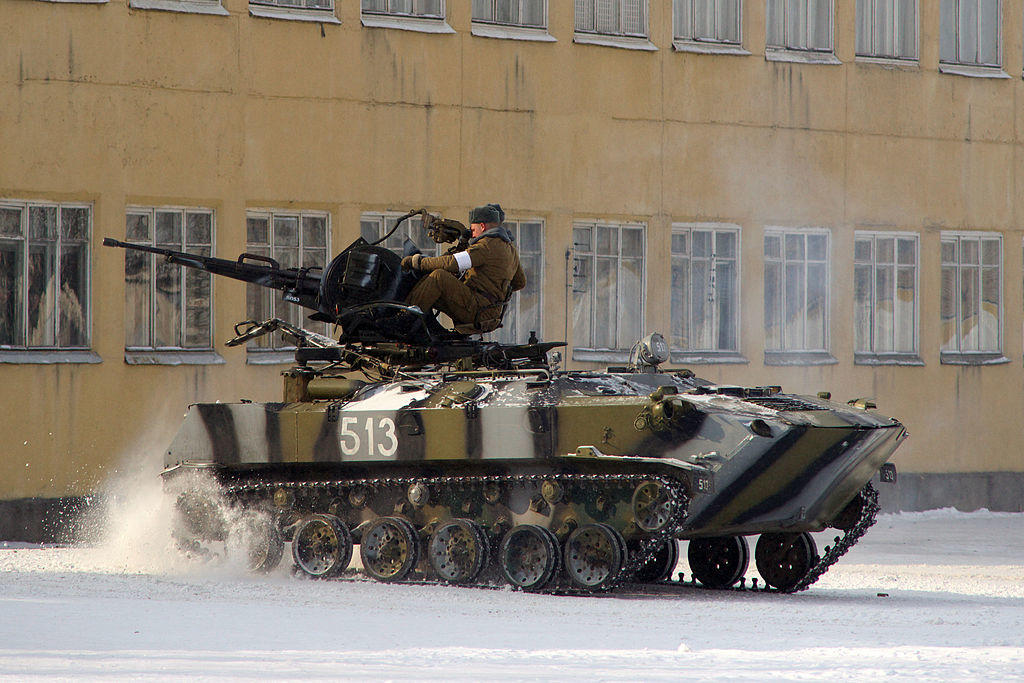 And while far from all Belarusians support Lukashenka’s regime, that doesn’t mean “they are prepared to replace his power with an occupation regime”. They would likely rally around him against Moscow but lack the power to block what Putin most likely will try to carry out.

Because Belarusian elections come in 2020, Moscow needs to begin acting somewhat sooner; and “it seems to me”, Inozemtsev says, “that there is every basis for expecting a sharp escalation around Belarus already next year”. If that happens, it is very unlikely that the West in general and Europe in particular will be ready and have made plans.

The West at present seems “clinically incapable of calculating Moscow’s possible moves and thus will only be surprised by what happens”. That will remain the case if analysts stay trapped in the notion that Putin will move on Narva when he is far more likely to move on Minsk and seek to absorb all of Belarus.

This article is a lightly edited version of the article originally published by Paul Goble on his Window on Eurasia blog. Cover: Regional map (Google).