According to a study by the International Centre for Defence and Security, Russia is stepping up its efforts to renew and modernise its electronic warfare inventory and procedures.

The study, titled “Russia’s Electronic Warfare Capabilities to 2025: Challenging NATO in the Electromagnetic Spectrum”, examines how and why Russia’s military has turned its attention to more fully exploiting and developing significant use of the electromagnetic spectrum by employing electronic warfare assets.

The report finds that Moscow is stepping up its efforts to renew and modernise the electronic warfare inventory, and this effort is complemented by changes to organisation, doctrine, command structure, training and tactics, as well as techniques and procedures, the  Tallinn-based International Centre for Defence and Security said in a statement.

“The effect of those changes is evident in Russia’s aggression against Ukraine, where [electronic warfare] forms an organic part of Russia’s kinetic and non-kinetic operations – both in support of proxy forces and conducted independently,” the study said. “Further [electronic warfare] capability development will pose a serious challenge to the proper planning and execution of NATO’s defence of the Baltic States, and NATO’s entire eastern flank, in the event of a Russian assault. This capability is an integral part of Russia’s anti-access/area denial (A2/AD) approach and is clearly tailored to target NATO’s C4ISR.”

NATO needs to plan and revise its scenarios

The International Centre for Defence and Security also noted that NATO’s planners must understand that the Russian EW capability extends well beyond air defence or even A2/AD, as it is fielding a wider array of systems to assist, for example, psychological operations (PSYOPS) and cyber operations.

“Russia’s ability to contest the [electromagnetic spectrum], combined with its holistic military thinking, means that [electronic warfare] capability will be exploited and effects created well beyond the traditional realms in which NATO’s thinking about [electronic warfare] is rooted. We might witness an ever-growing convergence of Russia’s [electronic warfare], cyber- and information warfare approaches, which will further challenge NATO’s concepts and practices.” 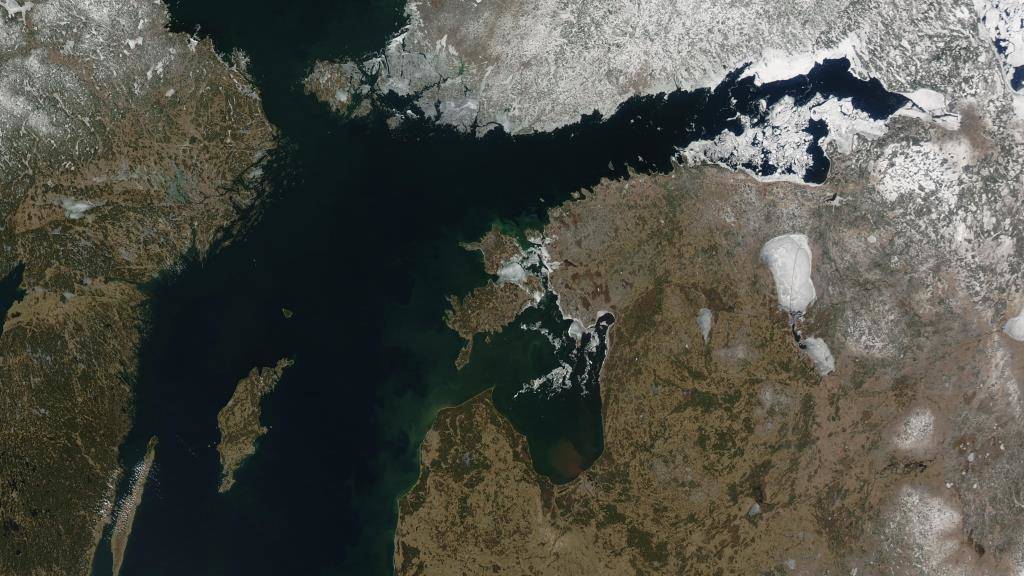 As a result, NATO needs to plan, revise its scenarios, and train to conduct defensive and offensive operations in a fiercely contested electromagnetic spectrum battlespace, according to the report. In their current form, NATO’s plans to defend its eastern flank, including the Baltic states, might be inadequate as they do not take account of the full spectrum of Russia’s current and future electronic warfare capabilities and their uses – as part of A2/AD approach and beyond.

“NATO’s Enhanced Forward Presence and further development of its posture in the Baltic area, which might possibly include assets for integrated air and missile defence in the future, will fail to deliver the desired outcome if the alliance falls behind in the contest for [electromagnetic spectrum] dominance.”

The threat is serious

According to General Michael Hayden, the former director of the US National Security Agency and Central Intelligence Agency, the study catalogues “the seriousness of the threat without being unduly alarmist”.

“It is fact based, from the detailed descriptions of Russian equipment and investment; through Moscow’s development of organisation and command structure; to accounts of training, tactics and operations,” Hayden said. “There is also a great discussion of Russian doctrine and how Russian electronic warfare fits into broader questions of cyber and psychological operations and how that convergence will further challenge NATO’s concepts and practices. I highly recommend this important work as the departure point for the alliance rethinking and reshaping its response to a growing danger.”

The International Centre for Defence and Security is an Estonian think-tank that aims to advance the transatlantic community’s strategic thinking on the security challenges facing the Baltic-Nordic region, from armed or cyberattacks to threats against social cohesion and energy security.

The cover image is illustrative (Shutterstock)