According to a 12-month analysis by the UK-based comparison website, cable.co.uk, Estonia has the 15th fastest internet speeds in the world, coming ahead of the US and the UK.

The analysis, consisting of more than 160 million broadband speed tests across 200 countries in the world, revealed Singapore to have the fastest broadband speeds in the world with the mean download speed of 60.39 Mbits, followed by Sweden (46 Mbits), Denmark (43.99 Mbits) and Norway (40.12).

Romania, Belgium, the Netherlands, Luxembourg, Hungary and the English channel island of Jersey were also in top 10. 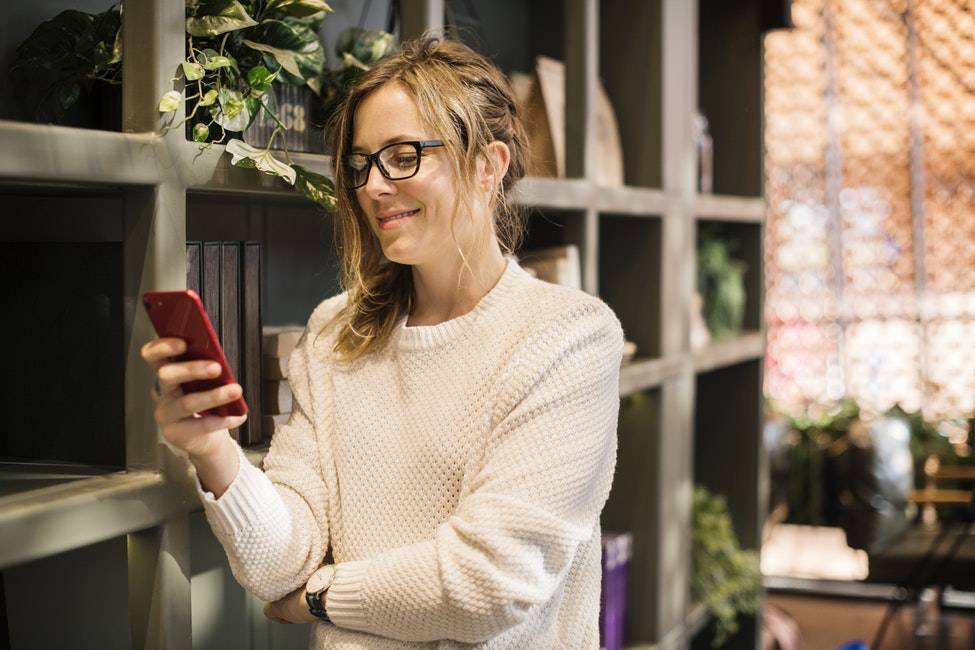 “With average broadband speeds rising by 23 per cent in just one year it would be easy to assume an overall positive global picture. However, a closer look reveals the acceleration is concentrated towards the top end: the faster countries are improving more quickly, with those towards the bottom end of the table verging on stagnation,” Dan Howdle, a consumer telecoms analyst at cable.co.uk, said.

“Europe, the United States and thriving economic centres in the Asia-Pacific region (Singapore, Japan, Taiwan and Hong Kong) are leading the world when it comes to the provision of fast, reliable broadband, which suggests a relationship between available bandwidth and economic health. Those countries leading the world should be congratulated, but we should also be conscious of those that are being left further and further behind.”

Cable.co.uk conducted the analysis during the 12 month to 29 May 2018. The broadband and TV comparison website publishes the rankings every year.

The images are illustrative.