Estonia, along with Iceland, has the freest internet in the world, according to the 2018 Freedom on the Net index, compiled by Freedom House.

Estonia and Iceland both score 6/100 in the index, the lowest among all the countries included. 0/100 means the freest internet, and 100/100 the least free.

“Estonia has become a model for free and open internet access,” Freedom House noted. “It is the EU member state with the most digital public services, and private services are largely internet-based.” 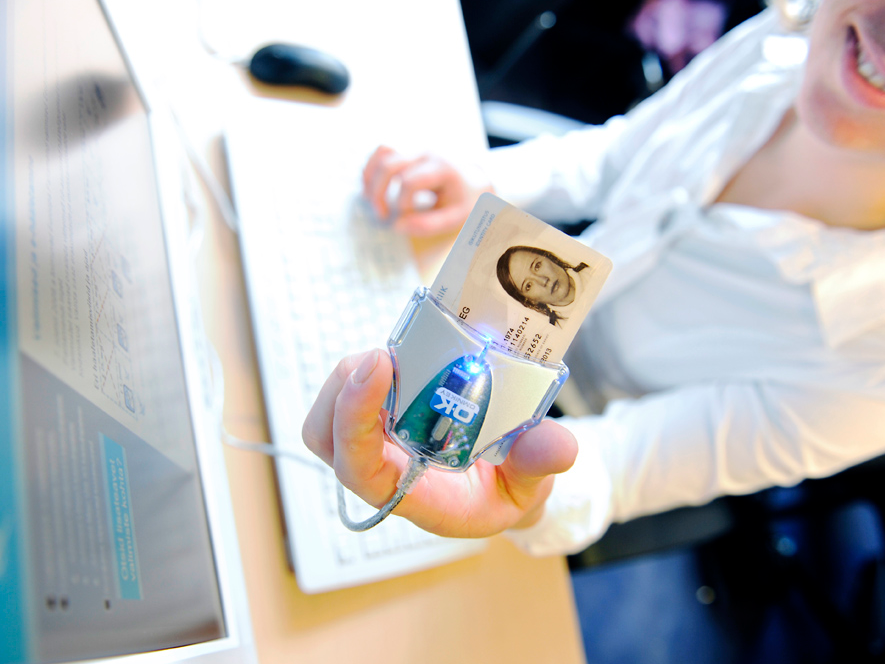 No obstacles to accessing the internet nor any restrictions on connectivity

“Estonians are very active on the internet and issues of security, anonymity, privacy and citizens’ rights on the internet are widely debated. The Digital Agenda 2020 of the Ministry of Economic Affairs and Communications outlines how technological and organisational conditions will be developed to ensure that people will always know and be able to decide how their personal data is used in the public sector.”

The report added that “citizens can already see what personal data is available to public authorities, and which data was accessed.”

In Estonia, there are no obstacles to accessing the internet, nor any restrictions on connectivity, according to the report. There are, however, limits on content, like the Gambling Act, which requires all domestic and foreign gambling sites to obtain a special license or face access restrictions. “As of March 2017, the Estonian Tax and Customs Board had nearly 1,200 websites on its list of illegal online gambling sites that Estonian ISPs are required to block. The list of blocked sites is transparent and available to the public.”

The report also points out that freedom of speech and freedom of expression are protected by Estonia’s constitution and by the country’s obligations as a member state of the European Union. “Anonymity is unrestricted, and there have been extensive public discussions on anonymity and the respectful use of the internet. Internet access at public access points can be obtained without prior registration. Over the past few years, the government has succeeded in reducing the number and severity of cyberattacks against its infrastructure.” 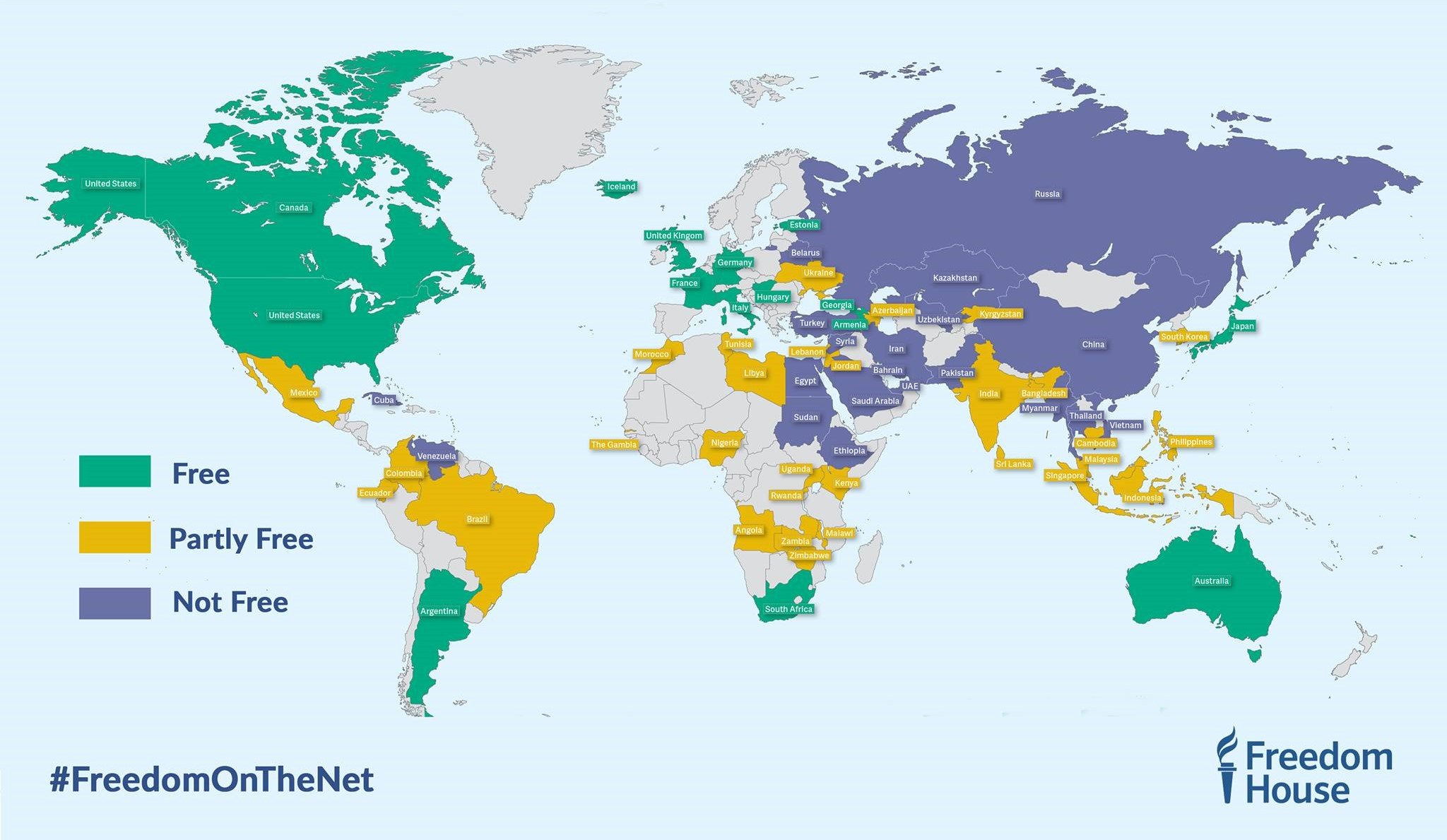 Looking at Estonia’s neighbours, then Latvia, Lithuania, Finland and Sweden weren’t included in this year’s index. Russia, however, scored 67/100 and is regarded not free when it comes to the internet.

The Freedom on the Net report provides analytical data and numerical ratings regarding the state of internet freedom for countries worldwide.

Freedom House is a US-based non-governmental organisation that conducts research and advocacy on democracy, political freedom, and human rights.

Cover: People surfing the net in Tallinn (the image is illustrative/by Renee Altrov).