For the first time, the European Space Agency has used the Estonian digital signature solution to sign a memorandum – and naturally, the document was between the ESA and Estonia.

Jan Woerner, the director general of the space agency, and Urve Palo, the Estonian minister of entrepreneurship and information technology, signed the Memorandum of Understanding on Information and Communications Technology collaboration on 13 June. According to the space agency, it was the first digital signature signed at the ESA. 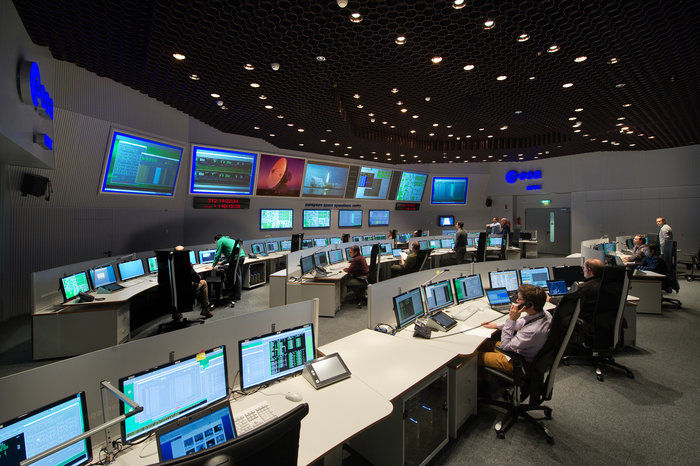 The minister and the director signed the document from their own offices – Palo in Estonia and Woerner in France.

“The Estonian system we are using in this case is recognised as trusted by the EU in its regulation and I am sure we will use more of these trusted systems in the future,” Woerner said in a statement. “For the agency, I take this opportunity to start introducing digital signatures and we’ll gradually evolve our working process accordingly. I am sure this will further simplify and streamline our digital interfaces.”

The memorandum the ESA and Estonia signed foresees a widespread cooperation between the parties within the ICT areas of e-government, the ID-card and digital signature platform, distribution of digital data, open data, cyber training and the according exchange of knowledge and experience, the ESA said in a statement. Estonia became a member of ESA in 2015. 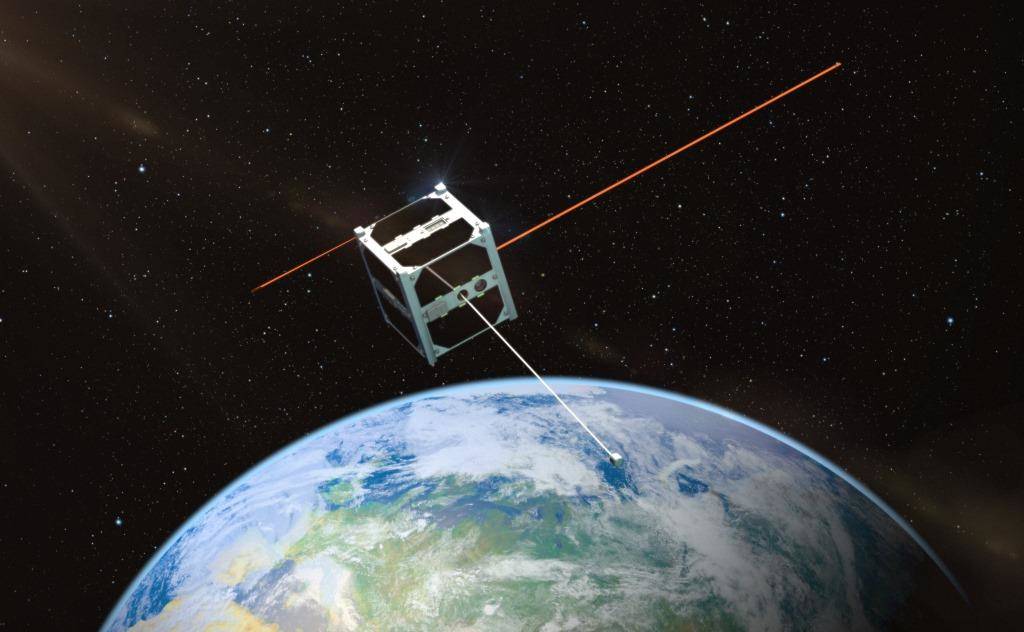 In 2013, Estonia became the 41st nation to have a man-made object in space, when its first satellite, ESTCube-1, was rocketed off to orbit the Earth. Around 100 students and scientists contributed to creation of the tiny one-kilogram satellite, which was nearly six years in the making. In 2018, ESTCube will unveil its second satellite that will serve as a prototype for ESTCube-3, an Estonian mission to orbit the moon that will blast off in the early 2020s.