The company’s first installation for BART is now installed at the 16th Street Station in San Francisco and available to use for everyone owning a Clipper card, a reloadable contactless smart card used for electronic transit fare payment in the Bay Area. Instead of carrying a personal lock, cyclists can park their bikes with a swipe of a Clipper card, free of charge. 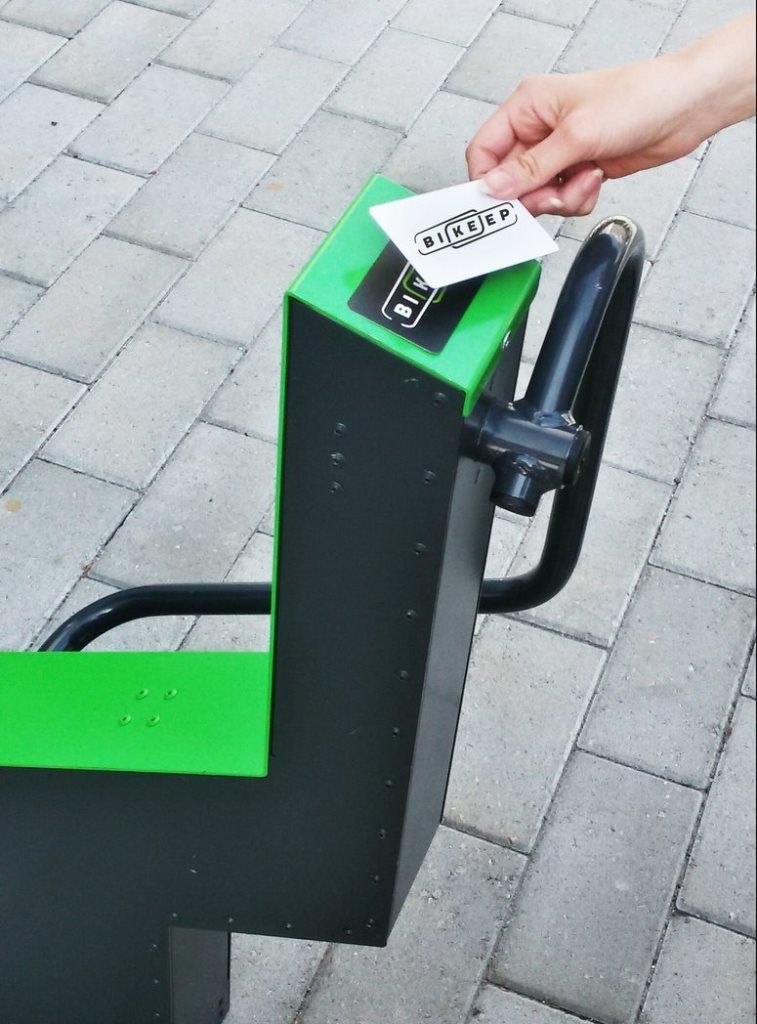 Focusing on personal bike parking technology, Bikeep has its headquarters in San Francisco, but the R&D department is in Estonia, where most of its team also comes from. The company that managed to start its US operation with just USD100,000 investment offers a solution that enables to lock all mass-produced bicycles, charge e-bikes and act as a P2P bike share platform.

Expanding across the Bay Area

According to Kristjan Lind, the company’s CEO, Bikeep’s smart racks have industrial grade steel bars, a loudspeaker alarm, a distress signal forwarding to local security and a surveillance camera. “So far, out of one million parking sessions, we haven’t had a single bike theft incident,” he said in a statement.

The BART installation is not completely without hassle and restrictions. It requires for bikers to register online to use Bikeep stations and continuous parking is limited for 24 hours. However, if someone forgets their bike, BART is liable to get in touch with them, before removing it from the station. 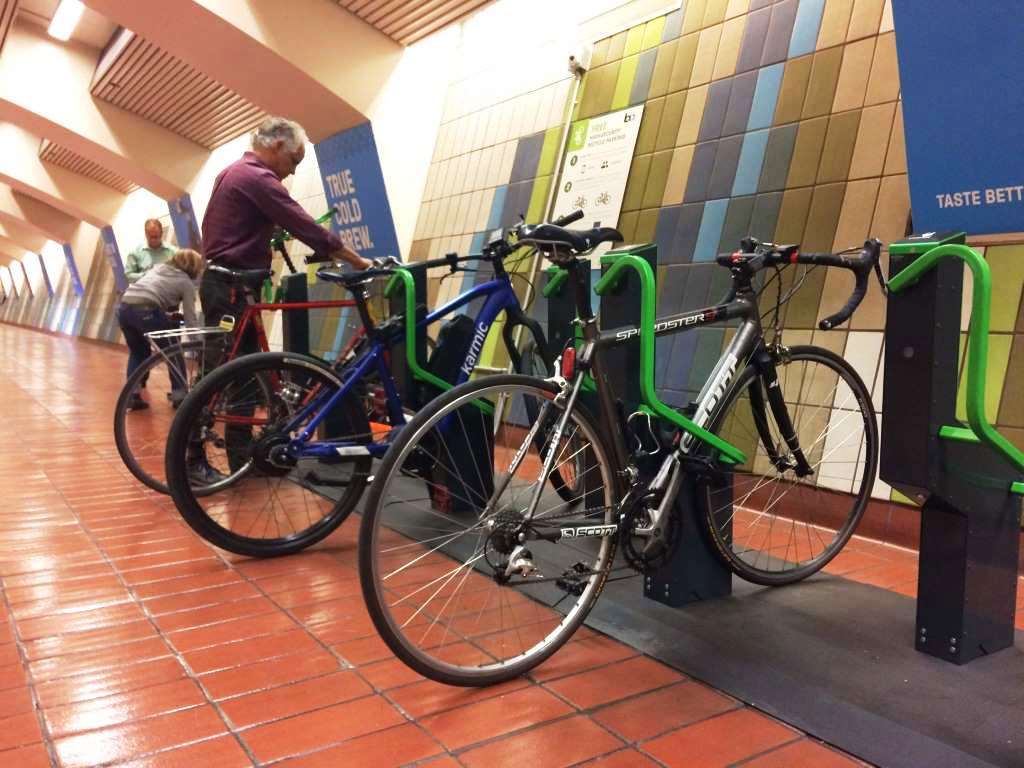 The startup said BART had already decided to install its system to another station, and is considering new sites. In the meantime, Bikeep is expanding its smart bike rack systems across the Bay Area with installations to local retailers and real estate developers.

Bikeep said the company was this year planning to secure USD2 million investment to scale business across the US.