Bike-ID UG, an Estonian-founded, Berlin-based, startup focusing on protecting bike-owners from bicycle theft, has announced the launch of its online bicycle registry that allows all international bike owners to register their two-wheelers for free.

The company said that with 3.5 million bicycles stolen in Europe every year (six bicycles per minute), the registry is expected to fill a long-time need of identifying bike-owners of stolen bicycles. “By registering, bicycle owners can now increase the chance that their stolen bicycle be returned to them. Since launching the Bike-ID registry as a pilot project in Estonia in April 2015, the website has already acquired over 5,500 registrations,” Meeri Klausen, the CEO of Bike-ID, said. 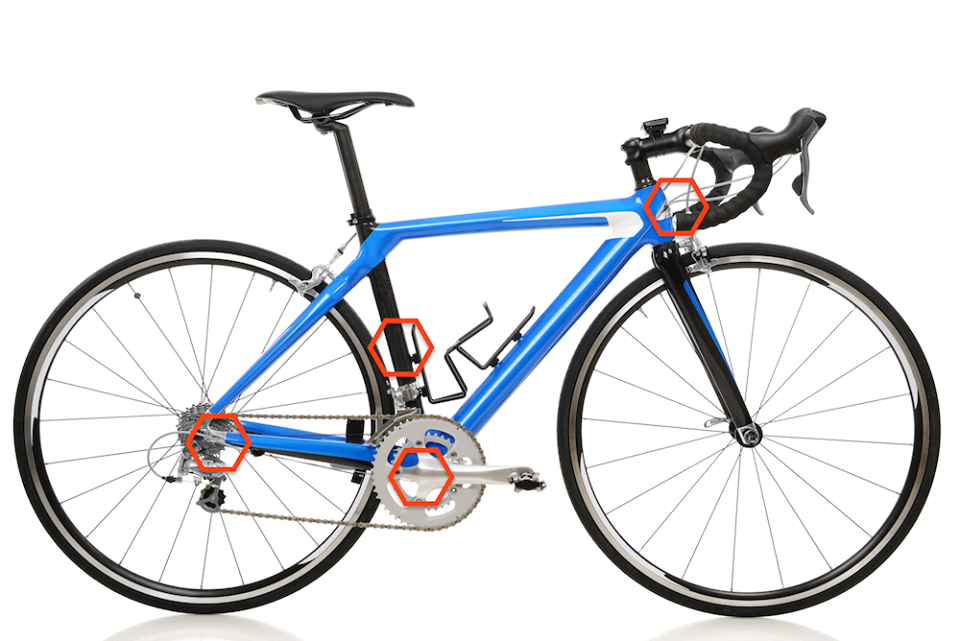 “The problem of bicycle theft is massive all over the world and, in most cases, there aren’t any solutions that help people identify stolen bicycles. We wanted to create tools that help identify and find bicycles, so that bike owners may be reunited with their stolen two-wheelers. That is how we developed the idea of a free bicycle registry and security marking,” Klausen added.As the frame number of a bike can be and often is removed from stolen two-wheelers to prevent identification of the bike’s owner, Bike-ID is also providing a security marking kit, which contains a security sticker indicating that the bike is marked and 300 titanium micro-tags the size of grains of sand (0.4 mm), each bearing the same registry code to help to identify the bike-owner. The security marking can be added to bicycle frames of all possible materials and can be applied all over the two-wheeler. 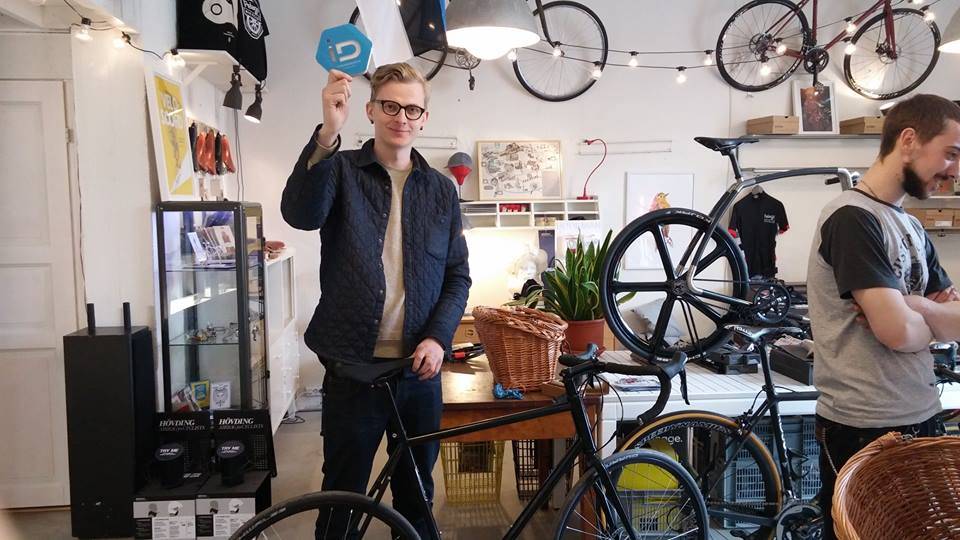 Currently taking part in the Startupbootcamp Berlin acceleration programme, the young start-up is planning to create the largest international bicycle registry. “In the coming years we are focusing on expanding our solution in Europe after which, we are also looking forward to expand to US and Asian markets,“ Klausen said.