The company’s mission is to “change people’s perceptions and driving habits by making the electric car look stylish, timeless and sustainable”, the Tallinn-based Tehnopol Startup Incubator said. The company’s vehicles are upgradeable and recyclable. 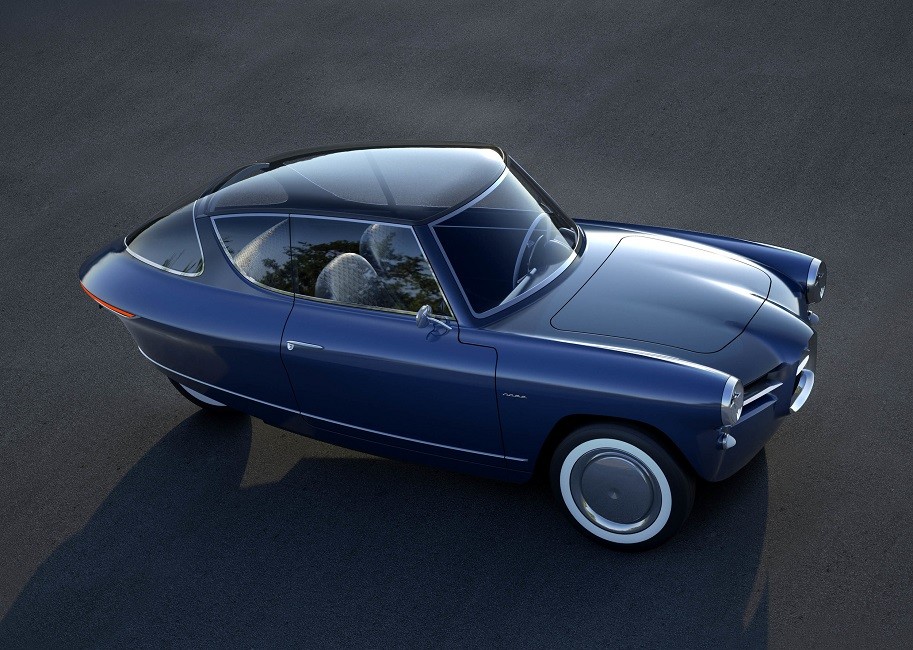 “Although I knew the story of three-wheeled vehicles from both England and Germany, I also wanted to explore what else the future might hold,” Roman Muljar, the international entrepreneur behind the Nobe car, said in a statement, explaining his decision to make the car in Estonia. “Turns out, there are some amazing things already happening here in Estonia. Young Estonian engineers and researchers have already been hard at work, forging our electric future. There was no need for me to start from scratch.” 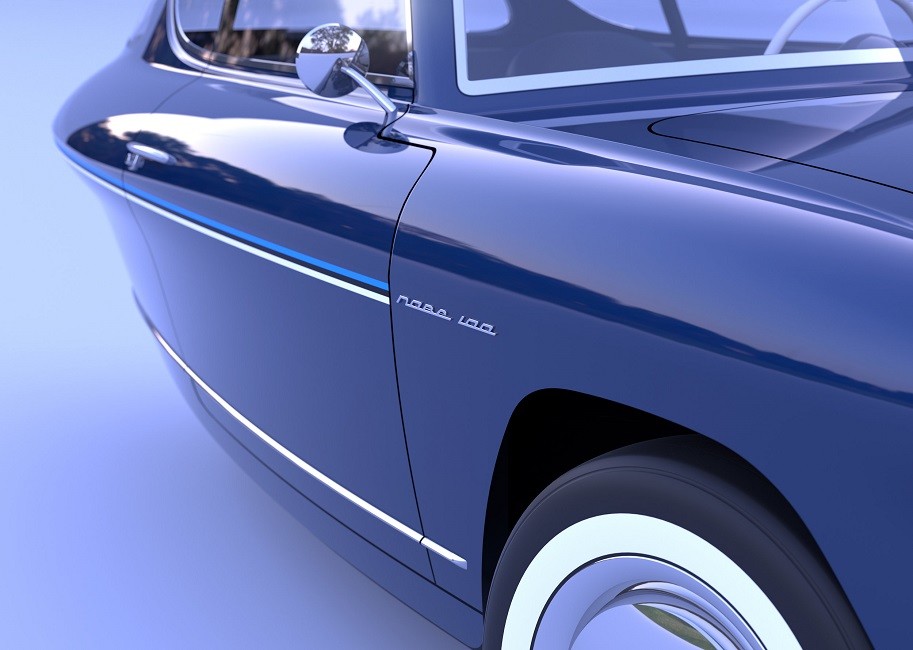 “While the established automotive giants may still be at the forefront of the market these days, I’m confident that Estonia is uniquely positioned to launch its first light electric vehicle (LEV),” Muljar added.

Muljar’s engineering and design team is made up of Estonian engineers and designers, Meelis Merilo and Ivo Sults. He has also recruited in the advisory role the Finnish entrepreneur and visionary, Peter Vesterbacka – the former executive of Rovio Entertainment, famous for its Angry Birds video game. 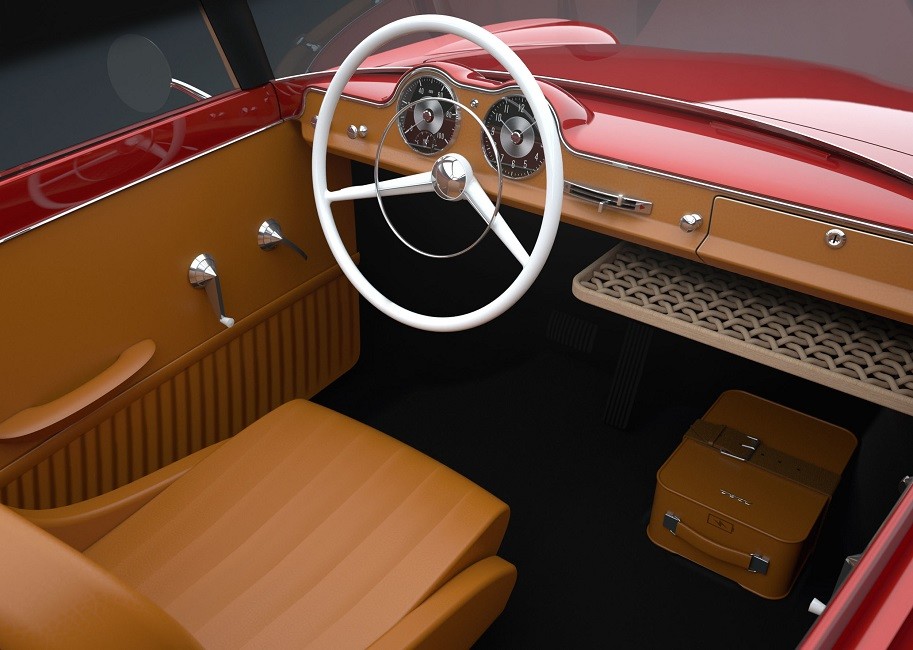 The Nobe 100 has a three-wheel all-wheel drive system, the combined battery range of 220 kilometres (137 miles) and also an additional, portable battery. The car, according to the company, can achieve the top speed of 110 kmh (68 mph). The car’s electric engines are made in China, while its batteries are produced in Estonia. 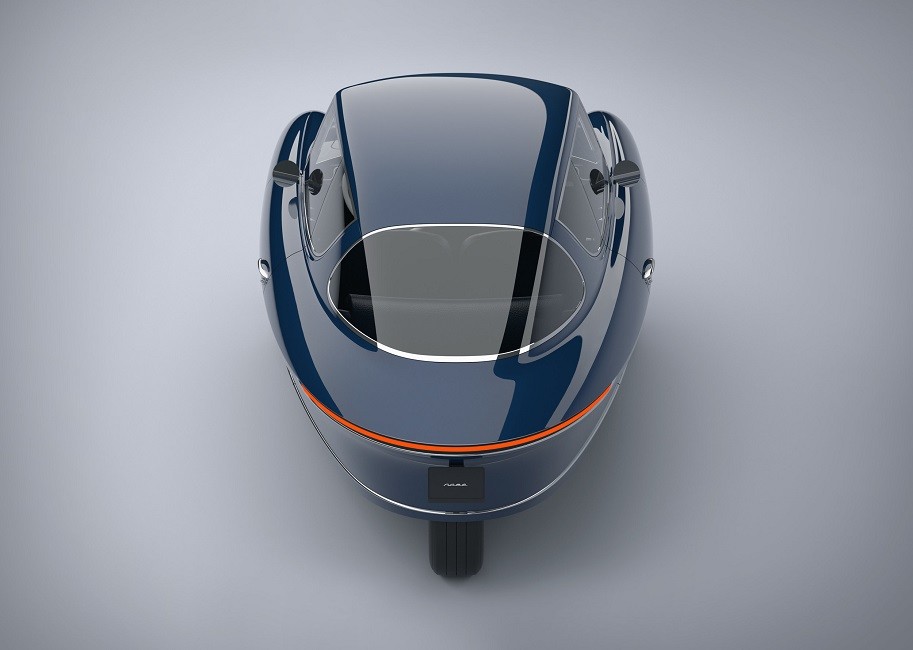