The Estonian tech and startup conference, Latitude59, is to kick off on 25 May and will feature talks about health, fin-tech and space track, and discussions about startup and corporate collaboration.

Latitude59 is the largest annual tech and startup event in Estonia. Held for the tenth consecutive year in 2017, the conference is to start with welcoming words from the president of Estonia, Kersti Kaljulaid, followed by a keynote by the Japanese investor, serial entrepreneur and co-founder/CEO of Mistletoe, Taizo Son. Both of them will participate in a talk right after concentrating on the future perspectives of the Finnish-Estonian bay area.

The first day will also feature a fin-tech track with a discussion on the future of banking, followed by a fireside chat with TransferWise’s Taavet Hinrikus, talks on “Digital is the New Economy” with e-residents as well as with ex-prime ministers Taavi Rõivas of Estonia and Alexander Stubb of Finland, followed by the CEO of EIT Digital Willem Jonker.

The second day will begin with The Combine’s K.P. Reddy’s keynote, followed by a discussion on selling out featuring successfully (and not so successfully) acquired startup founders. Mae Hansen from Vienna’s Match Maker Ventures will lead a talk on corporate and startup collaboration with experienced collaborators from both sides.

One of the novelties in this year’s program is “Presenting Best of Baltics” with 10 companies from Estonia, Latvia and Lithuania with monthly recurring revenue between €10,000 and €100,000 and a monthly growth rate above 20%. 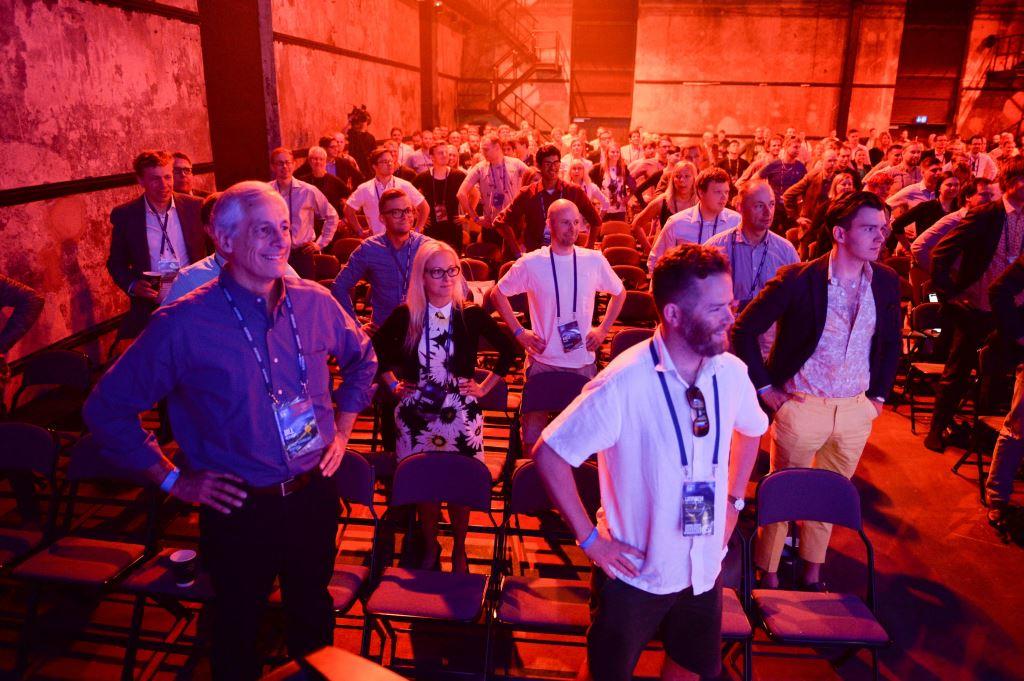 Compared with Slush, a startup and tech event, organised annually in the neighbouring Helsinki, Finland, Latitude59 still feels relatively cosy and intimate. Nevertheless, the organisers are expecting over 2,000 visitors this year – mainly members of the domestic and international startup community.