Click & Grow, the Estonian-founded producer of smart indoor gardens, raised USD11 million from a number of investors, including Ingka Group – a company that owns Ikea stores.

Click & Grow’s investment round, the most significant in the company’s history, was led by the Estonia-based United Angels VC, alongside two strategic investors – SEB Alliance, the corporate venture arm of Groupe SEB; and Ingka Group, the world’s largest home furnishing retailer operating 367 Ikea stores. The aim of the round was to expand and accelerate Click & Grow’s worldwide presence, the company said in a statement.

“This investment is part of Ingka Group’s broader commitment to support innovative companies contributing to a more sustainable and healthy food and we believe Click & Grow’s novel approach has great potential,” Krister Mattsson, the head of investments at Ingka Group, said in a statement.

The French appliances company, Groupe SEB – the owner of the Krups, Rowenta, Moulinex and Tefal brands – became a co-branding and distributor partner of Click & Grow in the French, German, Austrian and Swiss markets. “We see indoor gardening becoming a promising trend for home and office. We are convinced by the leading edge of Click and Grow products and technology in this domain,” François-Xavier Meyer, vice president of SEB Alliance, said in a statement. 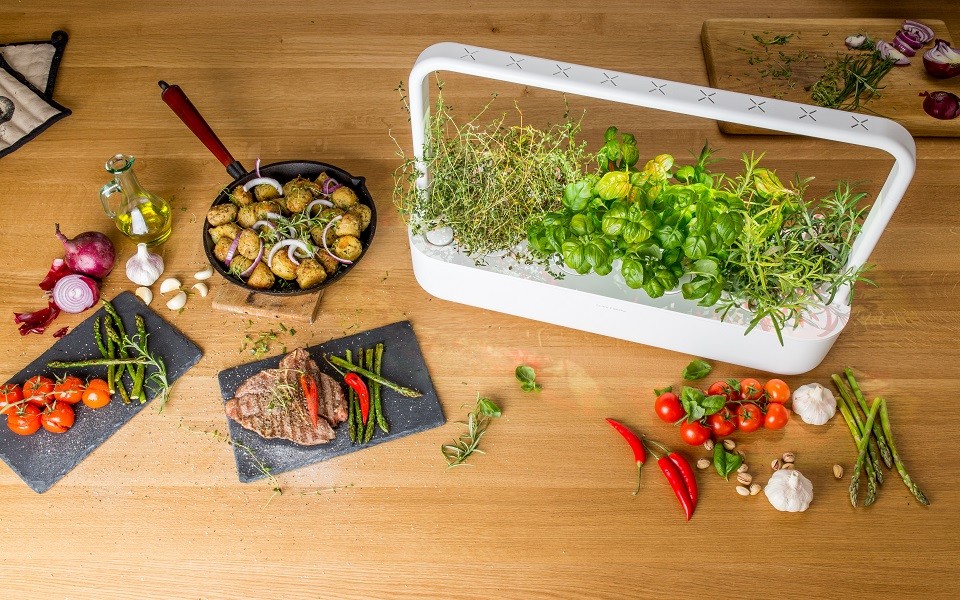 Click & Grow was founded by choirmaster-turned-into-entrepreneur, Mattias Lepp, who, back in 2005, happened to read a NASA report about technologies that make it possible to grow plants in outer space. At first, this information seemed just a good knowledge to him, which he occasionally brought up in social gatherings as a talking point. However, things took a twist in 2009 when Lepp stumbled across to another research paper which stated that every year, about €30 billion worth of houseplants were thrown away around the world due to mismanagement issues. 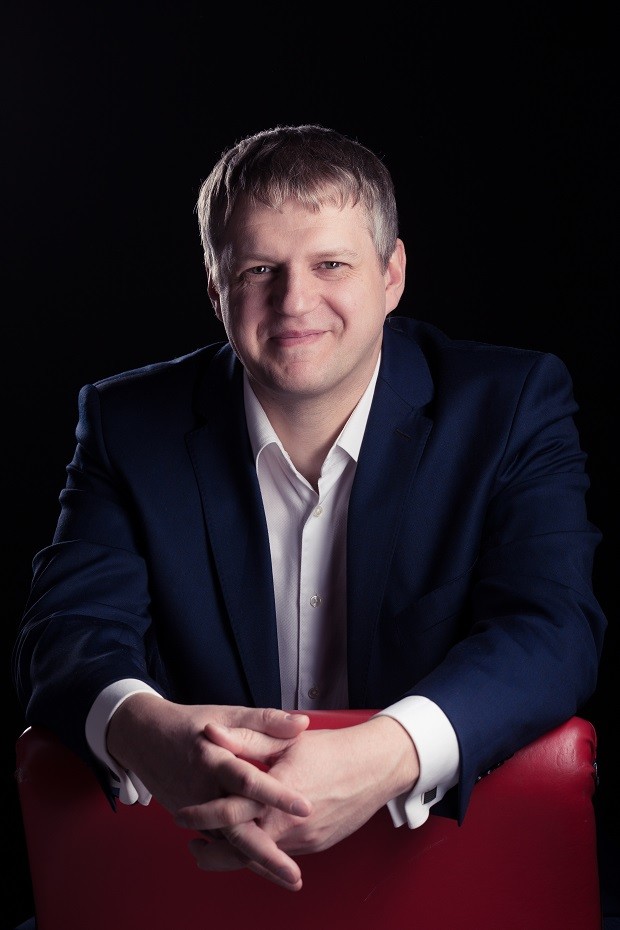 Baffled that so many people around the world were having trouble caring for their plants, he identified an uncovered market demand.

By connecting the two things – the widespread plant managing problems and the knowledge about the technology – the idea for Click & Grow was formed. The idea was that everyone could grow flowers or fresh herbs in their apartments, but aided with smart technology, with a minimal effort.

In the first round of research and development, it became evident that the growing method called aeroponics (air and mist), that was so vividly described in the previously mentioned NASA report, wasn’t the proper solution – a more complex method was needed.

The attention was turned to a field of study called biomimicry. It’s the examination of nature, its models and processes, elements to emulate or take inspiration from in order to solve human problems. The basic idea in R&D was to map the key aspects and processes of plant growth and create a medium that perfectly imitates them.

Selling around the world

By developing a special substrate, which holds the nutrients and seeds, and using sensors, a processor and software to measure and care for the plants’ exact needs, an environment for growing plants was created in the form of the Click & Grow’s first product, called Smartpot, launched in 2010. Smartpot turned out to be a big success and it was among the first tech products from Estonia to be talked about since Skype.

The company soon followed with new products and now produces its third-generation “smart indoor gardens” in various sizes – and is about to launch a substantially larger “smart farm”, measuring 5×1.7 metres. 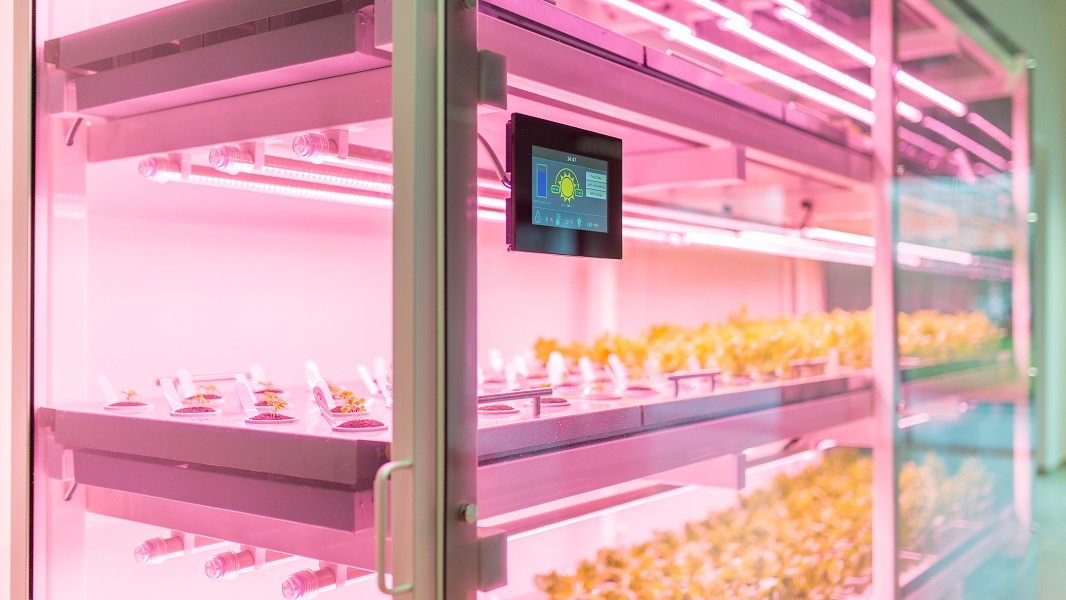 Click & Grow says its technology enables plants to be grown “hyper-locally” with minimum effort, giving everyone a chance to “grow fresh, GMO and pesticide-free” greens at home or in any other space.

The Tallinn-based company said it has shipped its products to more than 450,000 customers around the world, as of November 2018. The company’s largest market is in the US, followed by the EU countries and Singapore.