Lingvist, an Estonian startup that aims to teach a new language in 200 hours, has announced an investment of USD8 million, led by the global internet services company, Rakuten, Inc.

Rakuten will invest alongside existing investors Smartcap, Inventure and Skype’s co­founder Jaan Tallinn. The financing will be used to fund the company’s growth in Europe, Asia and the Middle East and for further investment in its proprietary adaptive language learning algorithm and platform, the firm said in a statement. 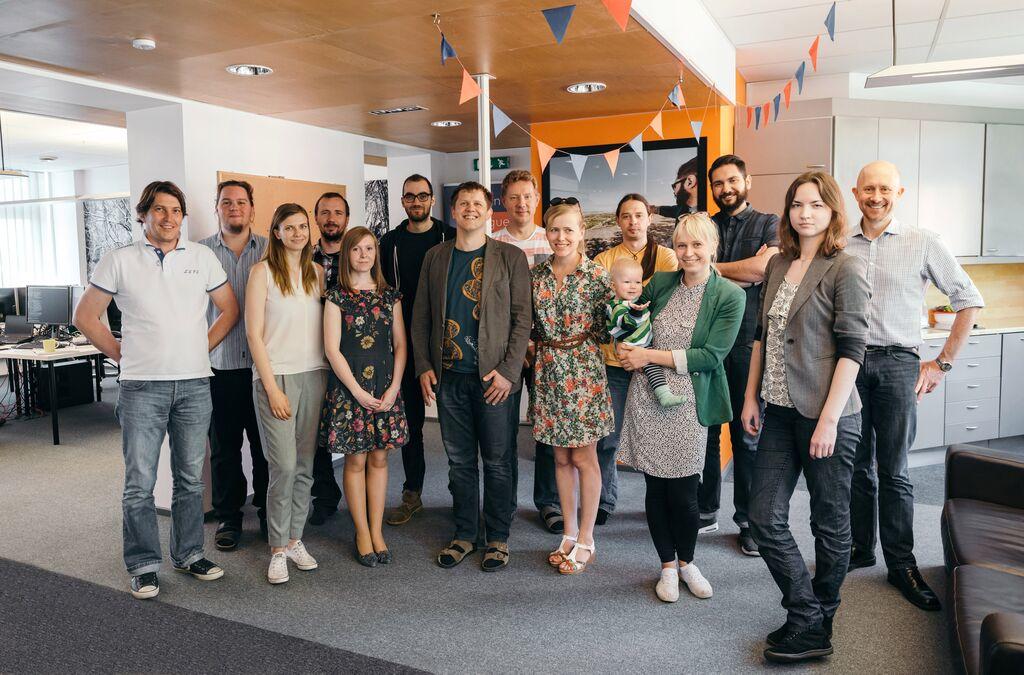 “We are very pleased to welcome a global leader like Rakuten to our corner as an investor as we start to scale out our platform and new language offerings.” said Mait Müntel, the CEO of Lingvist.

Müntel set up Lingvist in 2014, after developing the prototype software to learn French in 200 hours. Encouraged by his progress, he launched it as a startup. 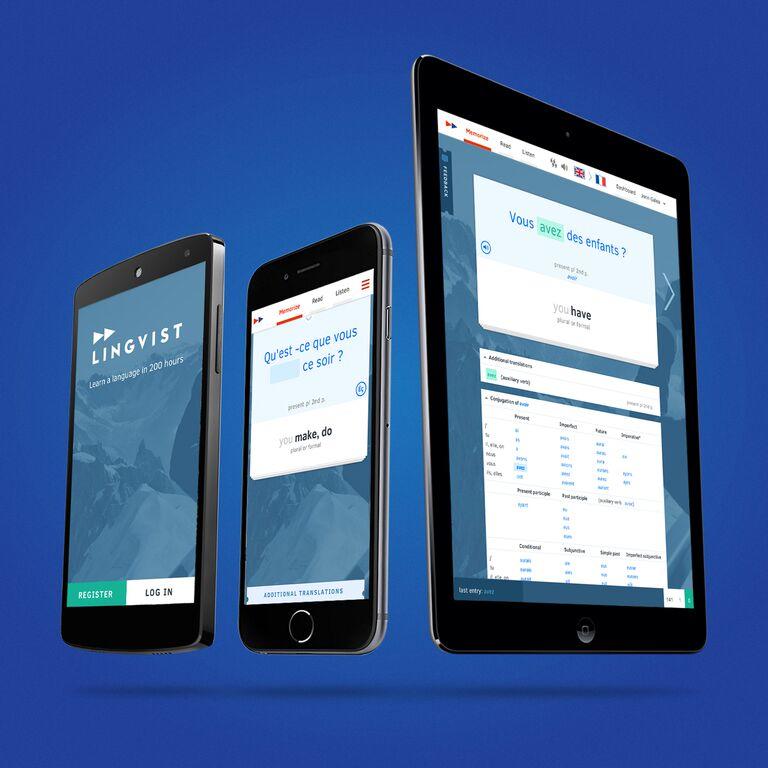 The company’s software is based on statistical analysis and adaptive machine learning algorithms developed at CERN. In a personalised approach, using mathematical optimisation, the tool tailors tasks according to one’s knowledge and skills. It takes languages apart and arranges them into micro-lessons that each learner completes in the order that is the most efficient for them, the company said.

Headquartered in Tokyo and with revenue of USD5.3 billion in 2013, Rakuten is one of the world’s leading Internet services companies, with a focus on e­commerce, finance and digital content.