The food delivery app, Wolt, has grown fast since the Finnish e-resident, Miki Kuusi, set up its Baltic HQ in Tallinn – becoming the largest e-resident-founded company in Estonia.

Two years ago, Kuusi, a co-founder behind a number of Finnish startups and initiatives – including the largest annual tech and startup conference in the region, Slush – established a new Estonian company, Wolt, without leaving his desk in Helsinki, Finland’s capital. Using his Estonian-issued digital ID card – a standard for the country’s e-residents – it didn’t take long to set up a new company.

Founded in Helsinki in 2014, Wolt is an online food ordering and delivery service that takes orders via a mobile app. Kuusi came up with the idea while visiting Silicon Valley and taking an Uber for the first time. He wondered why his food couldn’t be delivered in the same way, so he returned to Finland and founded the company with five friends who shared his vision. It has since expanded to over 20 cities and delivers food from over 1,400 restaurants. 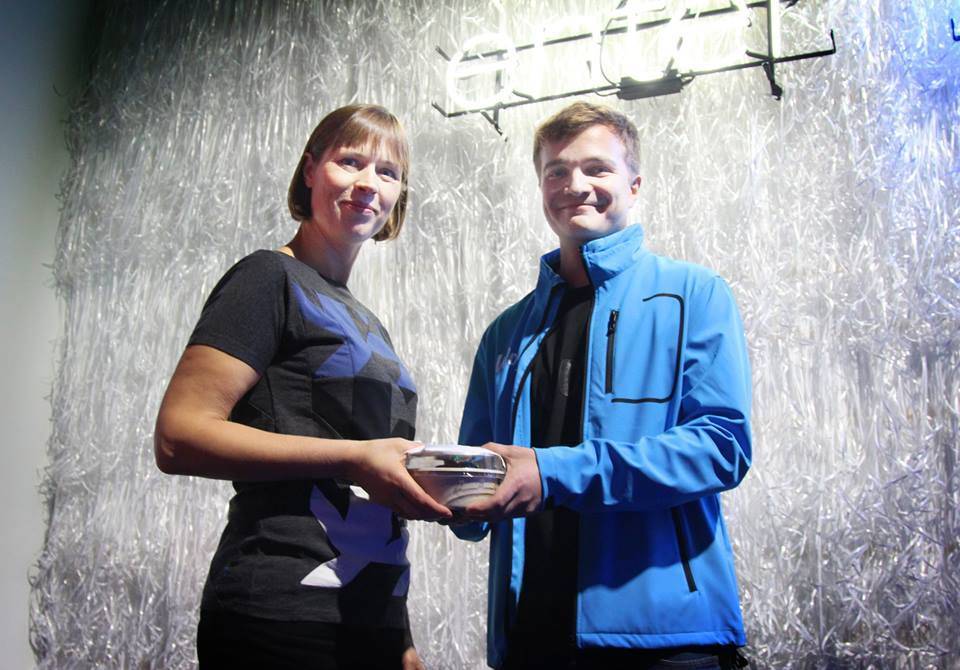 As an early adopter of new ideas, Kuusi was already an e-resident by the time Wolt’s office was established in Estonia. To move fast, another Finn, Henna Mäkinen, became an e-resident to manage the Estonian company after it was founded – even before they had a physical office.

They have since grown to a team of ten and their Tallinn office operates as the Baltic headquarters, managing more than 1,600 couriers who serve 250,000 customers across Estonia, Latvia and Lithuania. The Baltic team is now also overseeing food deliveries in Tartu, Riga, Vilnius, Kaunas and Klaipeda. And as it stands, Wolt has broken the e-residency record for most employees in Estonia by paying the social taxes for more than 700 local couriers using their platform. 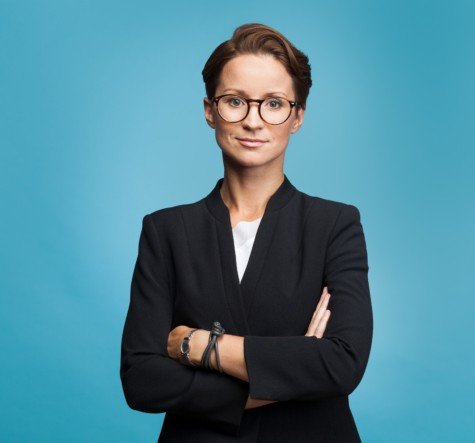 “E-residency and e-services make our lives so much easier,” Liis Ristal, Wolt’s Baltic general manager, said. “It means we can all have digital signatures that are respected by both government and our partners so all our administration and communication for the Estonian company is online. In contrast, other countries, in which we’ve registered the company, sometimes require us to show up in person or comply with more complicated rules.”

According to Ristal, Wolt’s drivers range from 16-year-olds saving up for a new iPhone to grandmothers who take breaks from knitting to earn extra income.

Estonia opened the e-residency programme for everyone in December 2014. E-residents get a state-issued, secure digital identify that allows digital authentication and the digital signing of documents.

So far, over 5,000 new Estonian companies have been established by e-residents around the world – ranging from small freelance businesses to startup teams.