The Tallinn-based British-Estonian Chamber of Commerce (BECC) has opened its branch in London, in the United Kingdom.

The opening ceremony, which took place at the Estonian Embassy in London, was attended by the Estonian foreign minister, Marina Kaljurand, and the British ambassador to Tallinn, Chris Holtby, among others.

The BECC was founded in 1996 and until now, has mainly focused on providing a useful networking platform for UK companies and entrepreneurs, who are doing business in Estonia and wish to exchange information and contacts with their Estonian counterparts.

Kaljurand said the economic and business ties between the two countries have intensified and Estonian businesspeople are taking more and more interest in the British market. “London is for Estonian entrepreneurs definitely one of the best places in Europe to start international business,” she said. 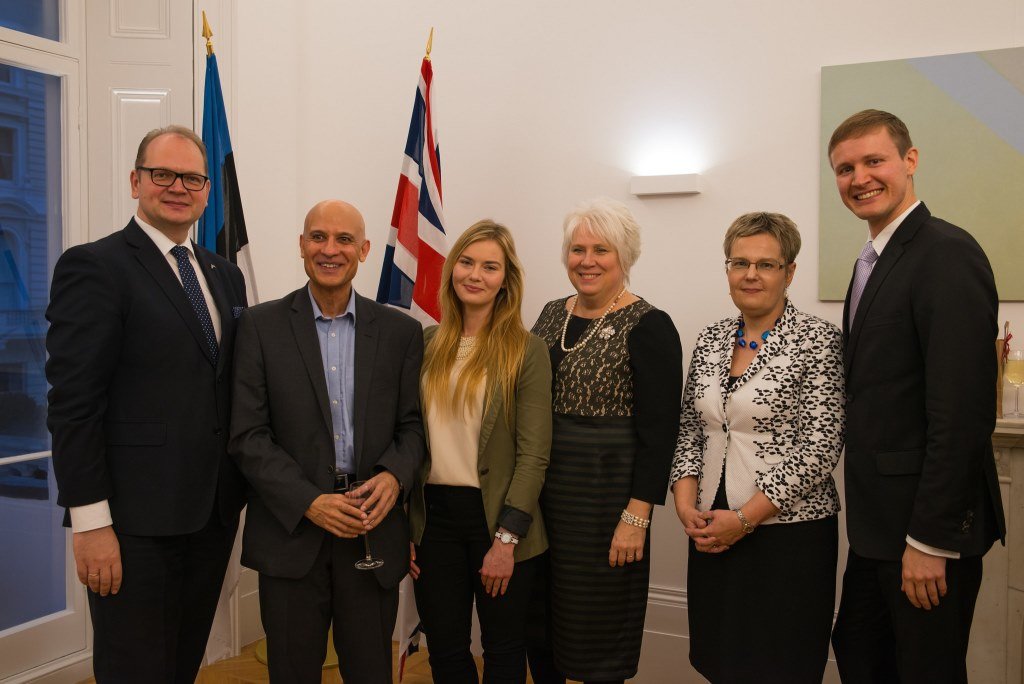 According to latest figures, around 40 entrepreneurs with Estonian connections are operating in London, nearly half of them in the IT sector. The most famous is the money transfer firm, TransferWise, founded by Estonians Taavet Hinrikus and Kristo Käärmann.

The BECC representative, Eva-Liisa Partel, said to the BNS news agency that the aim of the BECC UK is to provide a contact network and cooperation platform to entrepreneurs from both countries. “Exchanges of experiences and best practices, organisation of sector-specific discussions, business trips to different regions of the UK, contact events for British businesspeople and investors interested in the Estonian market – these are the areas in which BECC UK wants to be an active participant,” Partel said.

Cover: London skyline by Visit Britain. For more pictures of the opening ceremony, please visit the flickr page of the Estonian Embassy in London.