An Estonian company has built a new family and trampoline centre in Reykjavik, the capital of Iceland. 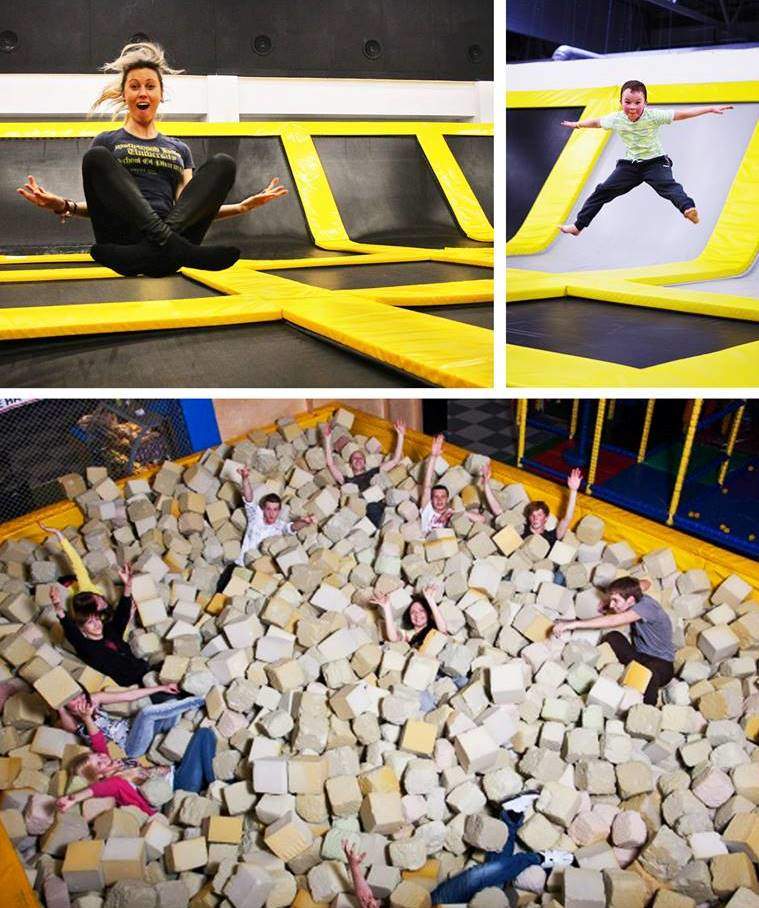 The Reykjavik trampoline centre, the first of its kind in Iceland, has a total area of ​​1,000 square metres (10,764 sq ft), which includes 400 square metres (4,306 sq ft) of trampolines. The centre is run by a local company that bought the concept from Estonians. The total cost was approximately €200,000. 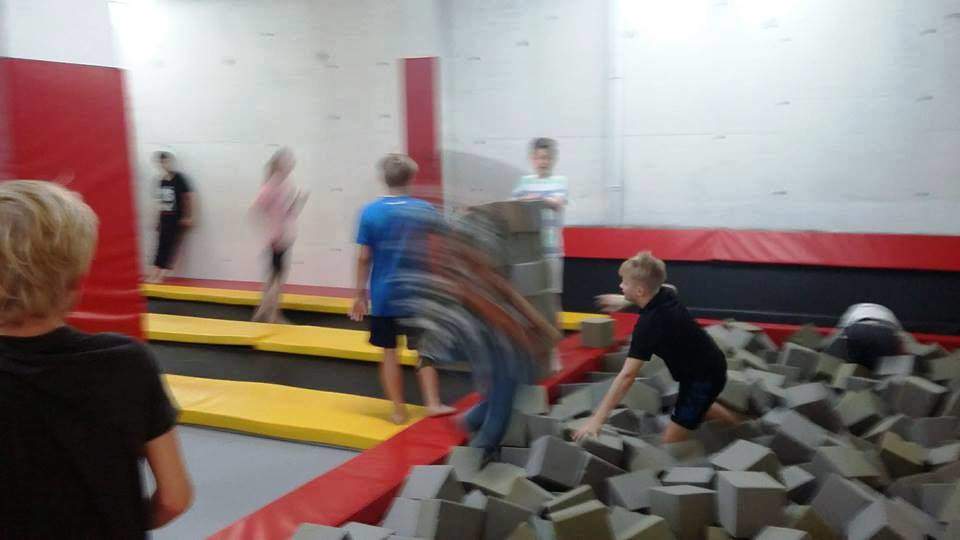 In its eight years of operation, Skypark has exported its trampoline centre concept to Finland, Russia (four centres) and Ukraine; in Lithuania, Latvia and Estonia four family centres operate under the Skypark trademark.

The company is also building a new Skypark in Tallinn, at the new planned shopping and entertainment centre, T1 Mall, which will open its doors in October 2018.