In the autumn of 2018, a new shopping centre will open in the Estonian capital, Tallinn, accompanied by a Ferris wheel with the highest point at 120 metres above the sea level.

The new shopping centre, to be built near the Tallinn Airport, will have a new transport hub, a children’s indoor playing ground and a science centre “larger than a soccer field”, according to the developers.

Called the T1 Mall of Tallinn, the centre will house shops, restaurants, a cinema and an organic produce market.

The Ferris wheel, to be constructed on the roof of the centre, will be standing 120 metres (394 ft) tall above the sea level. In theory, that makes the wheel second-tallest in Europe after the London Eye (135 metres, 443 ft), but as the new wheel will be built on the roof, it will only have a diameter of 45 metres (148 ft). In comparison, the diameter of the London Eye is 120 metres (394 ft). 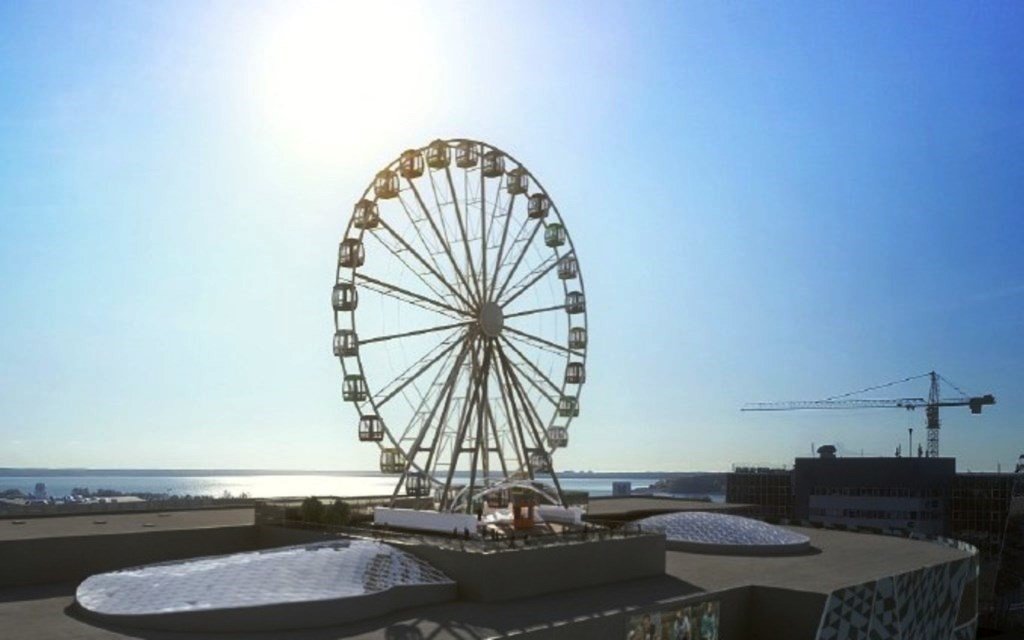 According to Allan Remmelkoor, a member of the management board of Pro Kapital, the real estate developer behind the project, the shopping centre will not compete with others in terms of the square footage.

“What we consider important is the sensible size and customers’ comfort,” Remmelkoor said in a statement. “We want to value people’s time and, instead of making them walk kilometres of corridors, provide a logically wholesome structure, in which the mall is a part of the public urban space under one roof with experiences, entertainment, enjoyment and, of course, a classical shopping area.”

The shopping centre will be a part of the future heart of the city with the new Tallinn railway station and a city square where the stops of streetcars connecting the city centre with the airport as well as domestic route buses will be situated. 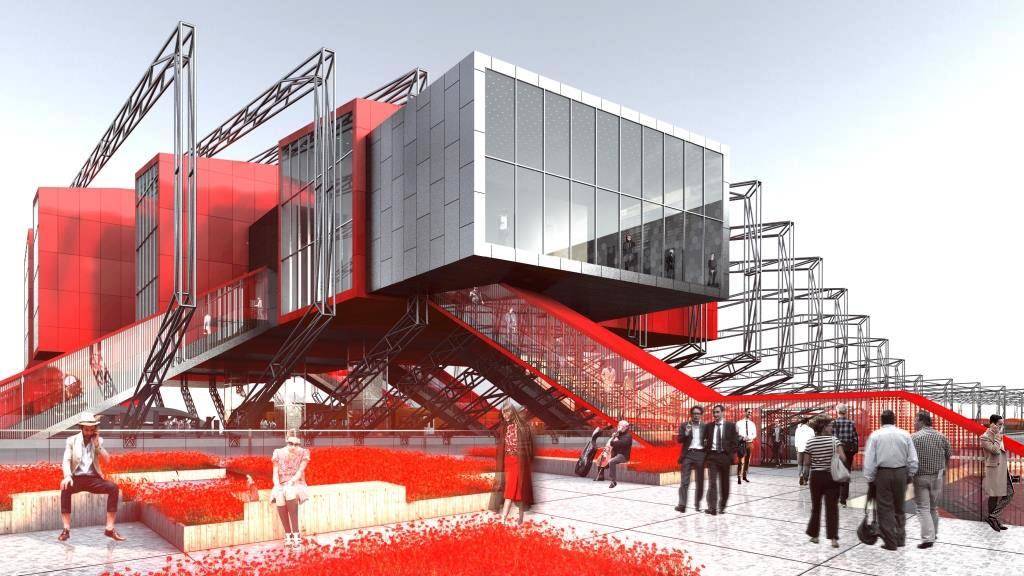 The developers believe the future Ferris wheel alone will attract approximately 45,000 tourists a year to the city.

The total amount of the investment into the project is, according to the developers, €70 million.

Cover: How the planned Ferris wheel and shopping centre is projected to look like.