After decades of talk, the city of Tallinn has finally connected the city centre to Lennart Meri Tallinn Airport via a tram link.

The public tram route number four has now been extended to serve the airport. The new extension opened on 1 September, and from October, there will also be a glass gallery to connect the terminal with the tram stop next to the airport. 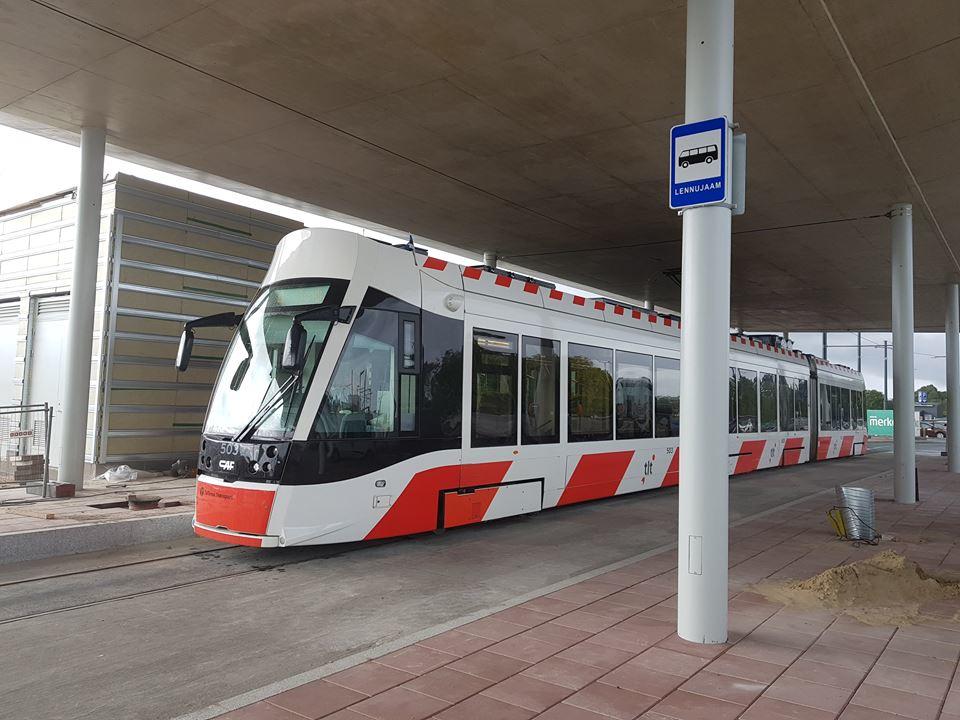 From Mondays to Saturdays, the first tram will arrive at the airport at 5:25am, and on Sundays at 5:45am. The last tram from the airport to the city centre leaves at 12:45am, allowing passengers arriving on the last flights to use public transport to reach the city centre.

The cost of the tram ticket, when bought from the driver, is a whopping €2 (in comparison, the public transit ticket in New York City costs $2.75 or €2.31). However, people registered as Tallinn residents can use the public transport for free.

The journey to the city centre takes approximately 15-17 minutes.