According to the Globalisation and World Cities Research Network, Tallinn, the Estonian capital is among the beta level world cities.

Since 1998, the geography department of Loughborough University in the United Kingdom has created a bi-annual categorisation of world cities into “Alpha”, “Beta” and “Gamma” tiers, based upon their international connectedness. The university’s think tank, the Globalisation and World Cities Research Network (GaWC), studies the relationships between the world cities in the context of globalisation.

The GaWC examines cities worldwide to narrow them down to a roster of 307 world cities, then ranks these based on their connectivity through four measurements: accountancy, advertising, banking and finance, and law. The think tank places more emphasis on economics than political or cultural factors.

The existence of a stock exchange and major financial institutions; major manufacturing centres with port and container facilities; centres of new ideas and innovation in business, economics, culture and politics; high percentage of residents employed in the services and the IT sector; high-quality educational institutions, including renowned universities, international student attendance, and research facilities are some of the prerequisites required in order to qualify as a world city.

Integration with the global economy

The “Beta” level municipalities are cities that link moderate economic regions into the world economy and are classified into three sections, Beta +, Beta and Beta – cities. Tallinn falls into the latter category. The Estonian capital shares the Beta – status with such well-known international cities as Rio de Janeiro (Brazil), Minneapolis and Seattle (both the US), Manchester and Edinburgh (both the UK), Stuttgart and Cologne (both Germany), Lyon (France), Calgary (Canada), Antwerp (Belgium) and Rotterdam (the Netherlands). 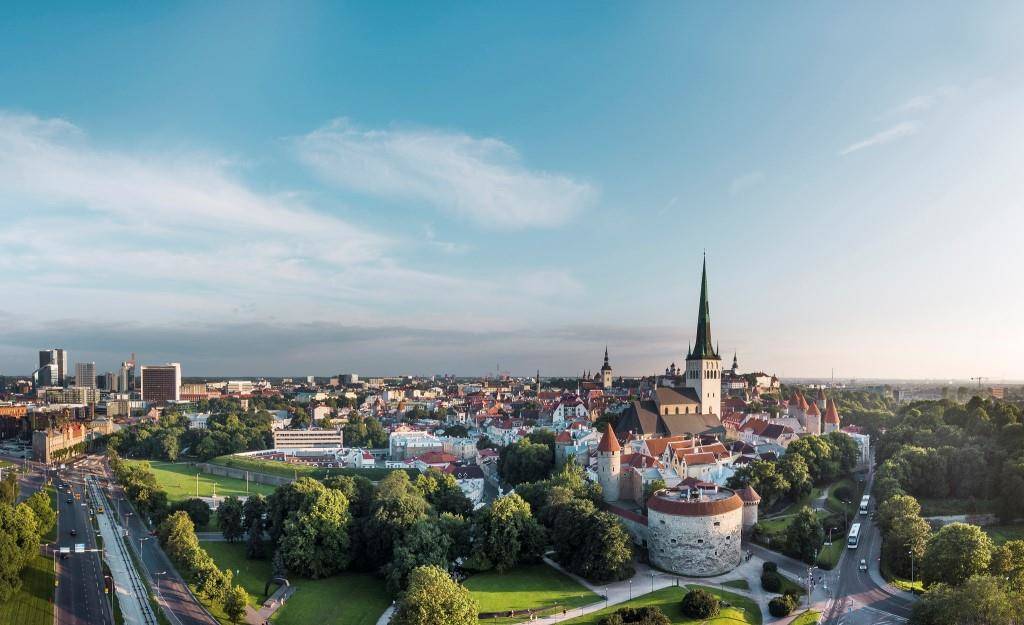 According to the latest available data, there are over 90,000 active companies in Tallinn, out of which approximately 15,000 have a foreign participation. The population of the city is slightly less than 450,000.