How two Estonians are bringing good coffee to South London: The tale of Mouse Tail Coffee. 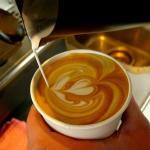 Speciality coffee is not the first thing that comes to mind when you think about Peckham, Southeast London. One of the parts of the capital worst hit during the riots of 2011, it has a history of gang culture, serious crime and poverty. Yet the area is undergoing a renovation, thanks to British and EU money, designed to create an entirely new town centre. In the midst of this modernisation, outside the Stirling Award-winning Peckham library, sits the Estonian-owned and run Mouse Tail Coffee Stories .

When Margus Varvas and Kristin Kalmu created their brand Mouse Tail Coffee Stories (“mouse-tail” being barista slang for the precise shape that good espresso makes as it flows into a cup), they didn’t want to be seen as just another generic and rather bland coffee seller, making cups of bitter, mediocre liquid and selling it on at a premium. They decided the best way to stand out in a crowded marketplace was to really focus on quality.

Greeting Margus, 27, with a cheerful “tere” on a gloomy Thursday morning, my first question is about the coffee itself – “do you”, I ask, “just buy a load of whatever coffee is cheapest and brew it up?”.

Margus, tall and looking every bit the typical Estonian, looks at me as though I were from another planet. “No,” he says, “we don’t just buy cheap coffee.” In fact, they don’t even just buy a brand of expensive coffee – they have created their own unique blend of coffee in partnership with a London roastery. Over several months they embarked on a process of testing different varieties of beans and finally settled on those from five different countries (Colombia, Ethiopia, Nicaragua, Brazil and India) and blended them to create their signature coffee. Now I get the picture – these are people who are serious about their coffee. 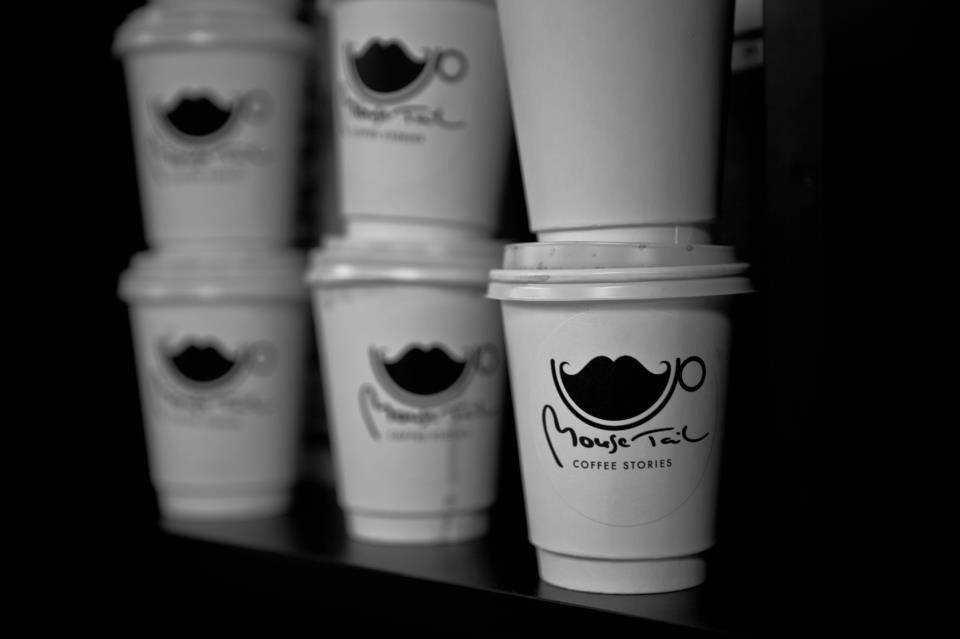 Despite their international backgrounds (both have backgrounds working abroad in hospitality – Margus came to the UK from Australia and Kristin from Denmark), I still have to ask them how they ended up in Peckham, of all places. Firstly, there was a little bit of pot luck involved, as this was one of the available pitches listed by the local council, but that luck soon turned into serendipity.

Kristin explains, “It’s actually quite a good area for a coffee seller – there isn’t a Starbucks or a Costa or a Nero in Peckham, the only place to get a cup of coffee is from Subway or Burger King and people who like good coffee tend not to do that. We’ve got our own expanding list of regular customers – people who are willing to invest a little time and money in finding a really good cup of coffee. If you only drink one cup a day, you want it to be good.” 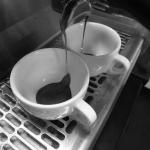 They’ve been in business since the start of January 2013 but are already planning their second pitch. Which brings me to ask about their equipment – “coffee stall” is something of an understatement – what they actually possess is a coffee van, which carries all the necessary equipment for their business. True to their form however, it isn’t your standard off-the-shelf model as it were, but again it has been customised to their unique specifications. As Margus says, “We want everything to be the best it can be”.

I don’t ask them if they’re making a fortune, but the steady stream of customers lined up in fairly foul weather speaks for itself. I mention the EURES poll which says that the 42% of Estonians who want to work abroad want to earn €2,000 a month – do you think this is possible, I ask? “Yes, it is certainly possible,” answers Kristin, “in London, at least.” During the slight pause, I think to myself that perhaps it isn’t so ludicrous after all. But then she adds, “Of course, you would end up spending almost all of it on living costs though.” Aye, there’s the rub.

Both believe there is a market waiting to be exploited, hopefully by them one day, in Estonia. “Firstly, with the increase in foreign travel to Tallinn there is a demand for high quality coffee. But there is a demand from Estonians themselves. The great thing about focusing in Peckham is the effect that word of mouth has had for us – if people really like something then they tell their friends about it. As Estonia is many times smaller than London, word of mouth is so important there.”

After I finish my second cup of extraordinarily good coffee (strong but definitely not bitter), I make my way back through urban Peckham. Even though I know this won’t increase their footfall in any meaningful way, I think it’d be fun to ask Estonian President Toomas Hendrik Ilves to re-tweet a shout-out to them and he duly obliges. Maybe next he could pop by for a cup himself.

How about it, Mr President? 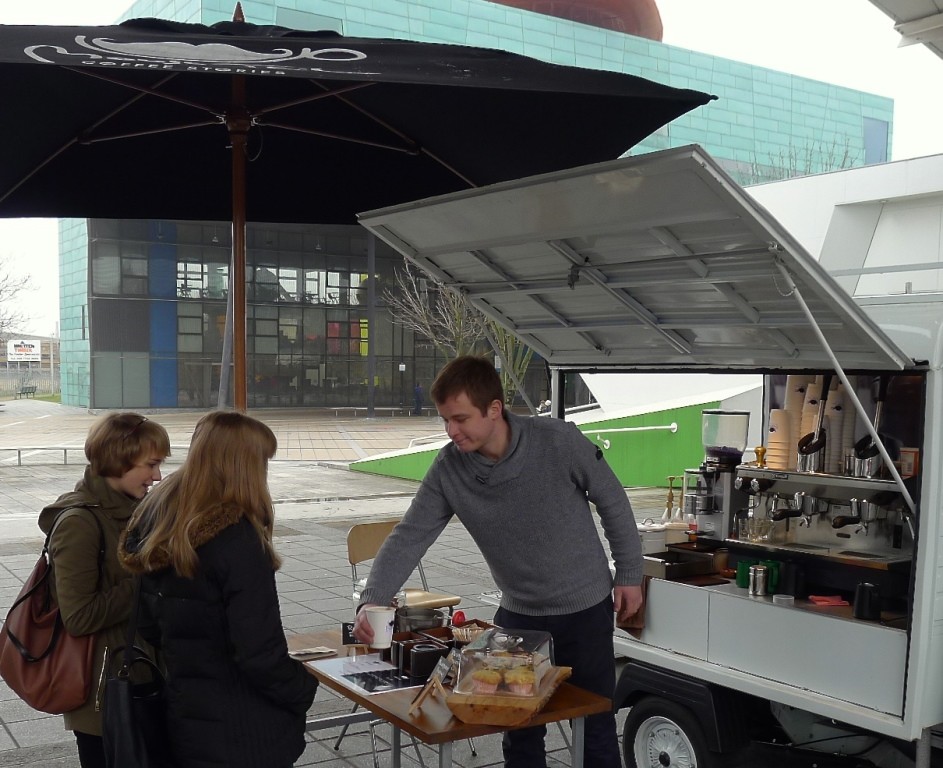