Kask created the ballet exclusively for the ballet company of the Teatro di Milano. The production combines classical and contemporary ballet and highlights themes that have not been featured in previous interpretations of Tolstoy´s story. 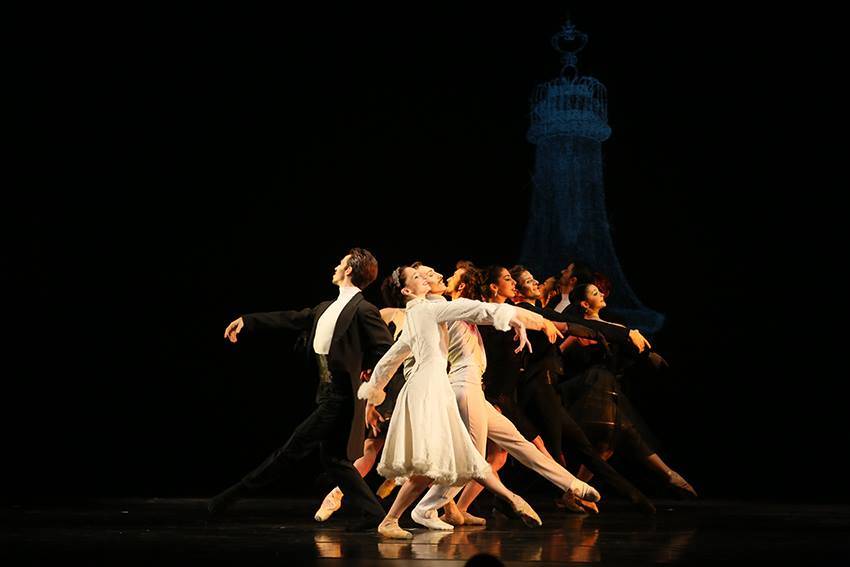 “One could say that the passionate expressiveness of Italians, the rational thinking of Estonians, and the emotional character of Russian music have resulted in a production that will move people regardless of their cultural background,” the artistic director of the ballet company, Carlo Pesta, said. 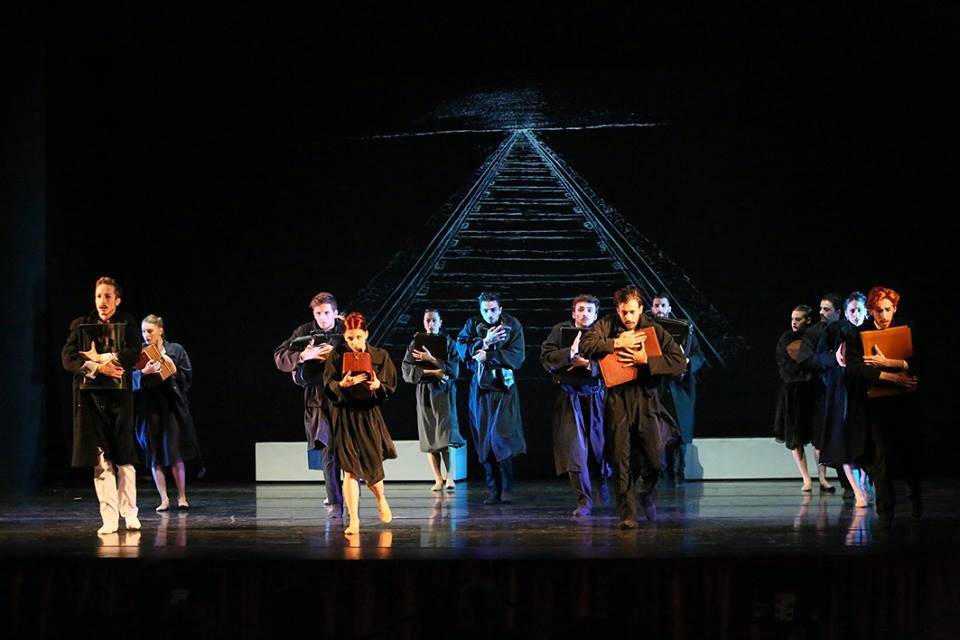 Kask is an outstanding Estonian choreographer and stage director, originally trained as a classical ballet dancer, with a richly varied portfolio of numerous international projects. Kask has an MA in choreography from the London City University/Trinity Laban, and likes to synthesise classical and contemporary dance in his choreographic works, according to a statement. 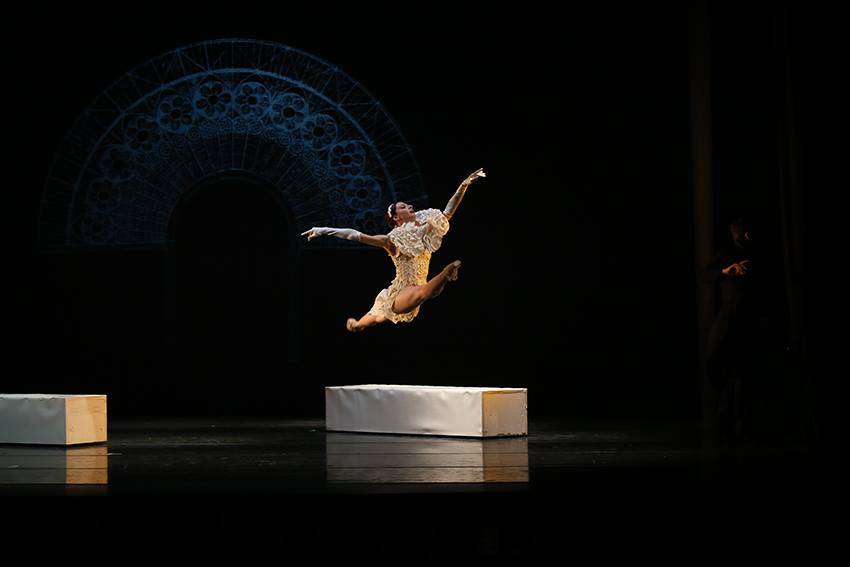 Kask explained that his aim was not to simply stage Leo Tolstoy´s great literary work, but rather to focus on its timeless themes through a contemporary perspective and the language of dance. “This approach allowed me to reach spheres that were hidden between the lines,” he added. 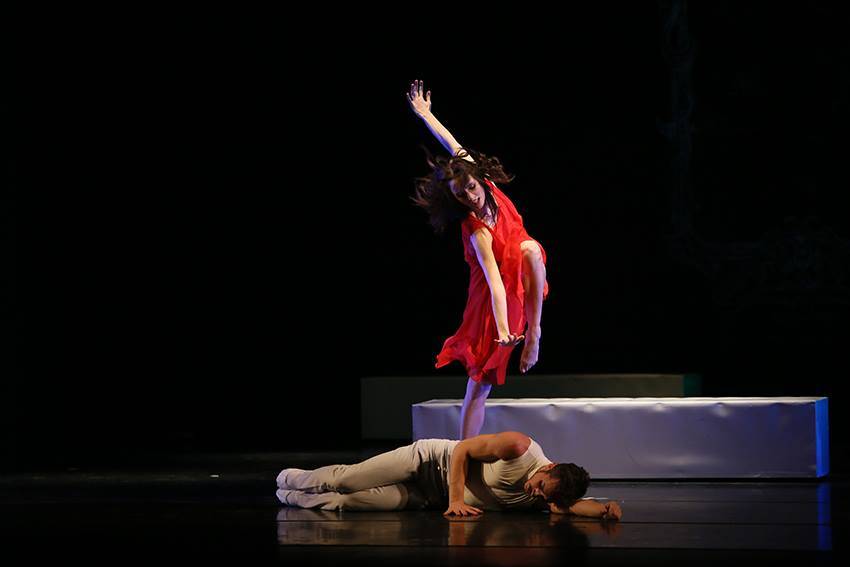 “Anna Karenina” will later also be performed in Pisa, Sardinia, Switzerland as well as in Estonia next spring.