The Balletto di Milano premiered on 5 November a new take on the ballet classic, “Swan Lake”, reimagined by the Estonian choreographer, Teet Kask.

Kask created the ballet especially for the ballet company of Balletto di Milano that will perform the piece in theatres across Italy and Switzerland.

“My new version of Tchaikovsky’s ‘Swan Lake’ is influenced by the composer’s real life experiences, and what he might have been going through emotionally at the time he was composing  the piece,” Kask, currently the resident choreographer at Balletto di Milano, said in a statement. “My interpretation of ‘Swan Lake’ treasures individuals who pursue their vision, needs and desires, despite social criticism and disapproval, thereby celebrating the freedom of expression.” 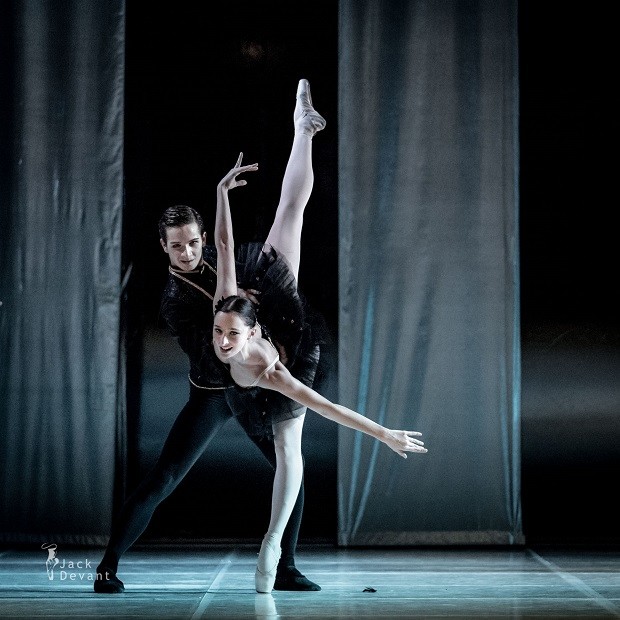 According to Carlo Pesta, the artistic director of the Balletto di Milano, the new ballet is undoubtedly a complicated piece. Pesta said the ballet company planned to take Kask’s “Swan Lake” on a tour around the world. “We are delighted to be working with such classic material, and reinventing it for modern times,” he said.

“Swan Lake” is a ballet composed by Pyotr Tchaikovsky in 1875–76. Despite its initial failure, it is now one of the most popular of all ballets. 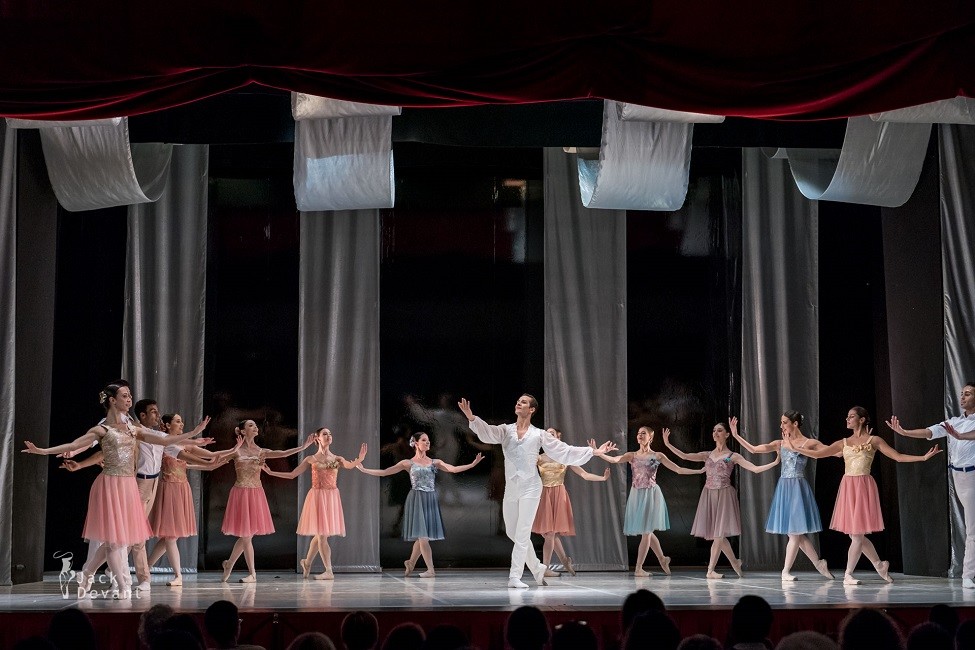 From Pärnu to Milan

Kask was born in the Estonian resort town of Pärnu and learned to dance at the age of five. He obtained a master’s degree in choreography from the City University London/Trinity Laban Conservatoire of Music and Dance. He now works with different ballet companies from Europe and Asia, and is known for his unique style that synthesises classical and contemporary dance. 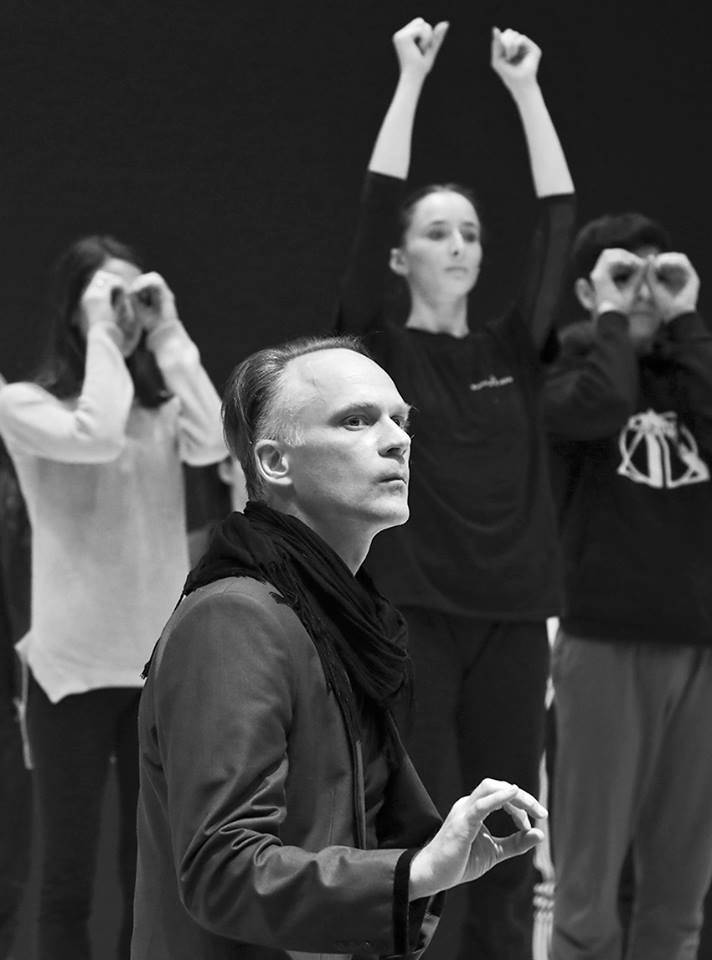 As a choreographer, Kask has developed his own singular style of expression. In order to create uniquely conceptual works, he often works closely with composers and production designers. His choreography relies on the aesthetics of both classical dance as well as modern expression, and likes to flirt with a certain amount of experimentation.

Apart from the Balletto di Milano, Kask has worked with the Royal Swedish Ballet, the Norwegian National Ballet, State Ballet of Georgia and the Estonian National Opera and Ballet Company.

Teet Kask’s “Swan Lake” will be performed from November 2017 to May 2018 in different cities across Italy and Switzerland.

Images by Jack Devant, except where stated.