Estonian expats are to hold cultural days in New York City in April; the programme offers a variety of events from films and theatre to a startup showcase.

According to the organisers, the five-day programme, from 3-7 April 2019, offers a wide spectrum of events, including movies, theatre, musicians and lecturers.

The cultural days will be kicked off on Wednesday, 3 April, with the Estonian startup showcase titled “Innovating Disruption at the 59th Parallel”, shining a spotlight on “the eco-system behind one of Silicon Valley’s best-kept secret ‘unicorn hatcheries’”, the organisers said in a statement. The entrepreneurs will also be available for a meet and greet on Friday evening after the opening ceremony.

In addition, a movie night is to spotlight the nature documentary, “Wind Sculpted Land”, and a three-part feature film, “The Manslayer/The Virgin/The Shadow”. 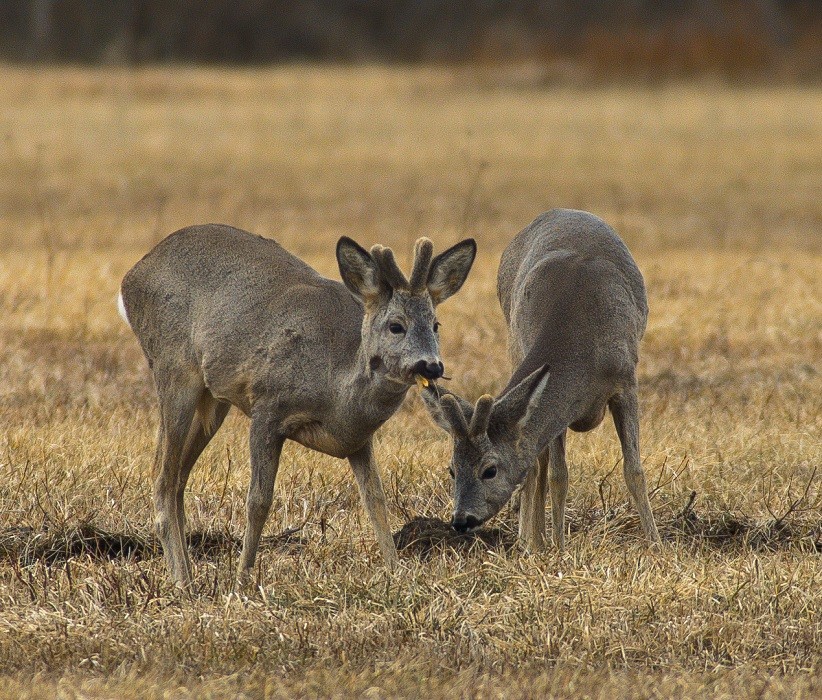 The cultural days also present concerts by the Estonian musicians, Uku Suviste and Grete Paia, and a performance by a New York City-area folk dance group, Saare Vikat, that is vying for a spot to perform at the Song and Dance Festival in Estonia in the summer.

The visitors of the cultural days can also attend a photo exhibit by Maria Spann, titled “Children of the 1944 Estonian Diaspora”, see a play written by the Estonian author, Andrus Kivirähk, and attend various lectures.

Estonian culture for the émigré community

With independence in 1991 came the opportunity for Estonians everywhere to interact more closely and the Estonian cultural days have transitioned with the times into an event attended by Estonians of all ages and backgrounds including older emigrants and their descendants as well as recent transplants, the organisers said.

The programme of the event is available on its website.