Musical minimalism has become something of a catch-all phrase, generally used to describe the mostly American and British composers who emerged in the second half of the twentieth century. Their works are known for ambient arrangements and simple, often driving melody lines that contrast both with the complexity of post romantic music as well as the technical acrobatics of modernist composition. Thus, when I read that Maarja Nuut’s music was considered an exemplar of minimalism, I was rather surprised because it is something entirely different and insofar as it is, it is original, compelling and immersive.

Appearing on the simultaneously sun-kissed and windswept terrace of London’s Queen Elizabeth Hall on 20 July, the only thing minimal about Nuut’s performance were the performers on stage; just her along with Hendrik Kaljujärv on electronics. Not purely a musical recital, Nuut’s set consisted of multifaceted performance art incorporating spoken word, dance and poetry with her music.

Nuut’s music is a tasteful and often irresistible blend of Estonian folk traditions with contemporary experimental music. The apparent contradiction between ancient folkloric themes and a highly contemporary sonic aesthetic is not a musical concept easily synthesised. It is in Nuut’s clear individuality that this paradox is metamorphosed into a cohesive sonic pallet which she employs to create whimsical music that is often haunting and at other times deeply warming.

She combines vocal work with violin. Nuut’s violin playing is advanced without resorting to classical clichés while her vocal work is assured and enchanting. This was augmented by the electronics of Kaljujärv that are at all times tasteful, avoiding the house music clichés that plague many electronic performances as surely as neo-classical clichés often plague those attempting to use traditional western orchestral string instruments in a contemporary or improvisational setting.

Nuut’s set in London saw her spoken word and narrative poetic story telling meld with her violin and voice. At one point she incorporated dance into her performance with the sound of her footwork subsequently sampled by Kaljujärv, who transformed it into a bewitching rhythmic pattern. 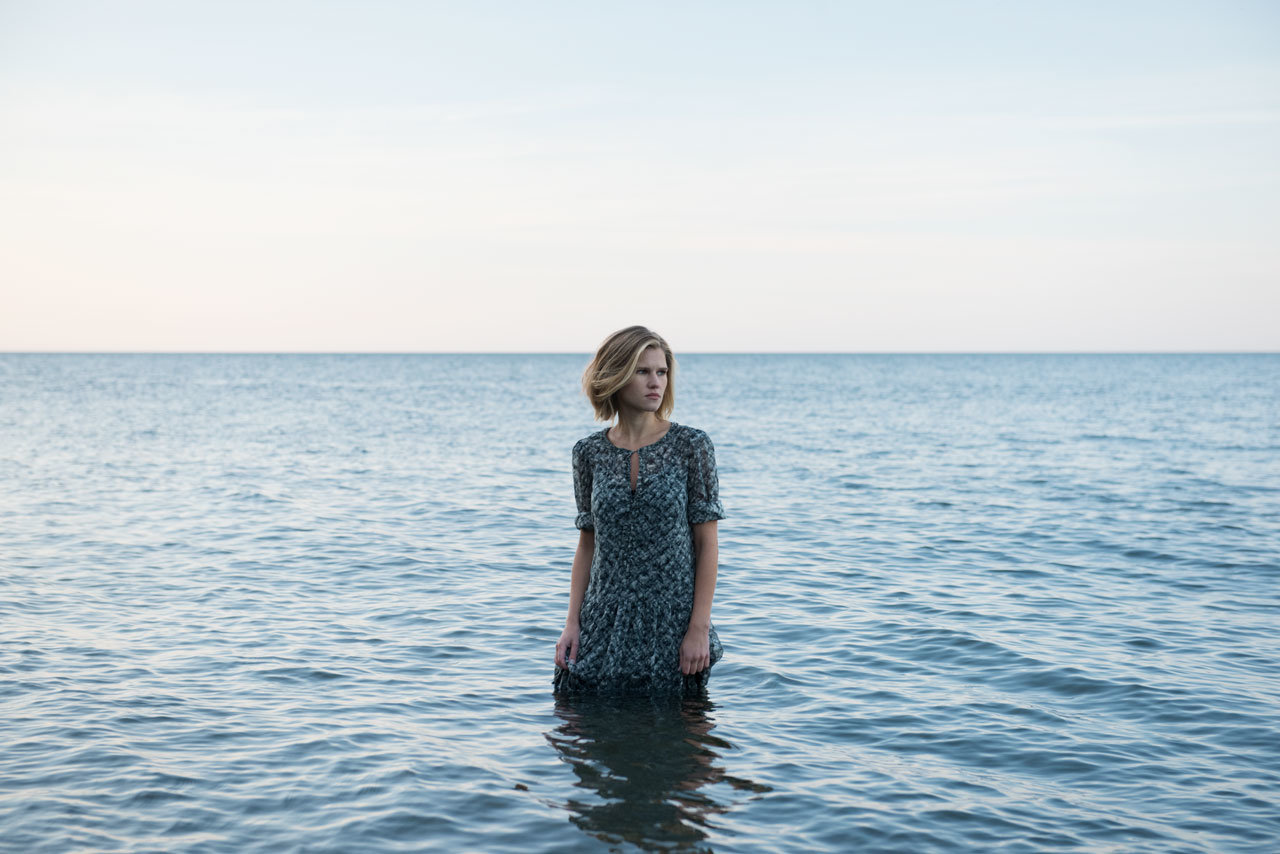 In a contemporary music scene dominated on the one hand by cosmopolitan instrumental and ambient musicians and on the other by musicians who are often forced to sing in English as a means of reaching wider international audiences, Nuut’s unapologetically Estonian performance helps expose the intimate and personal nature of Estonian music to a global audience more familiar with the grandeur of Estonian choral music and the contemporary orchestral music of Arvo Pärt.

Musical audiences seeking to push the boundaries of often repetitive artist ought to look out for Maarja Nuut and her exciting brand of musical performance art.