Estonian artists, including Maarja Nuut and Mari Kalkun, are to perform at the largest folk and world music festival in Germany – the Rudolstadt Festival.

The small town of Rudolstadt in Thuringia – a federal state that is also known as “the green heart of Germany” – has become the “German Woodstock of World Music” over the past years. Since 1991, the town has hosted the Rudolstadt Festival, which has since become Germany’s biggest folk, roots and world music festival, featuring hundreds of artists from about 40 countries and attracting more than 75,000 fans. 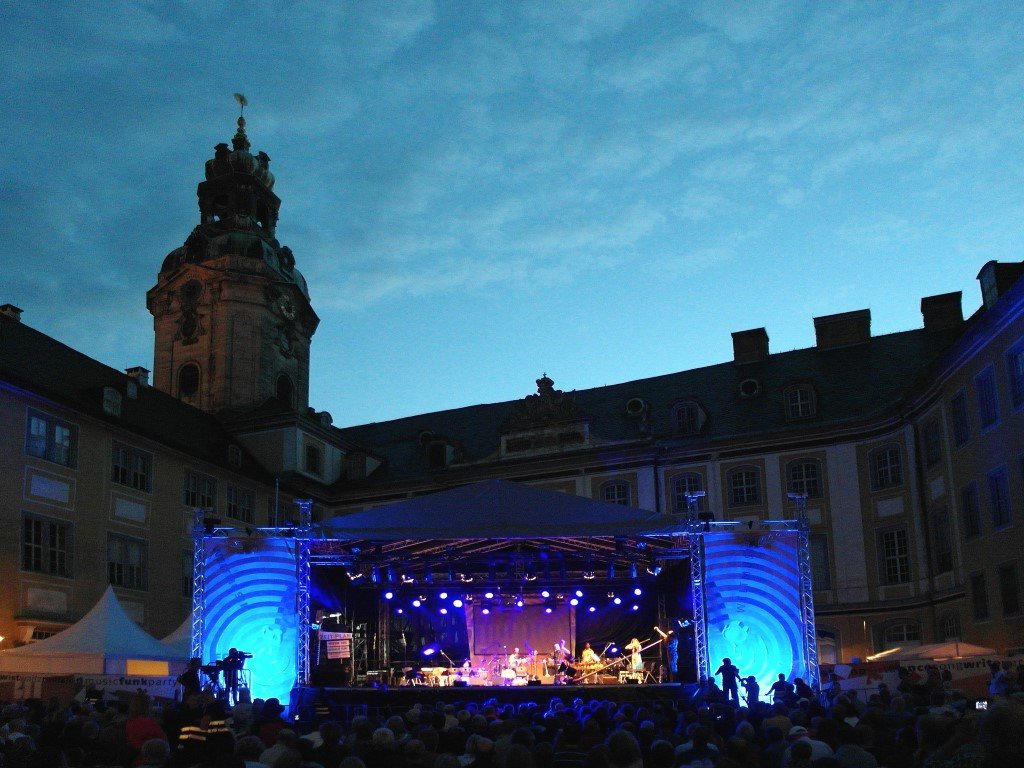 Every year the organisers also pay special attention to the music and art of a different country. This year, the focus is on Estonia that celebrates its 100th anniversary in 2018. The full line-up from Estonia is yet to be announced, but so far, the organisers have confirmed the fiddler and singer, Maarja Nuut, and the singer-songwriter, Mari Kalkun, with her band Runorun.

Nuut combines vocal work with violin – her music is a blend of Estonian folk traditions with contemporary experimental music. Kalkun relies on her southern Estonian roots, singing in Võro dialect. Her songs are inspired by nature, Estonian poetry and folk music. For making music and accompanying herself, she uses the kannel (a type of Estonian harp), the piano, the accordion and the guitar, but sometimes also pipes, whistles and various experimental instruments. 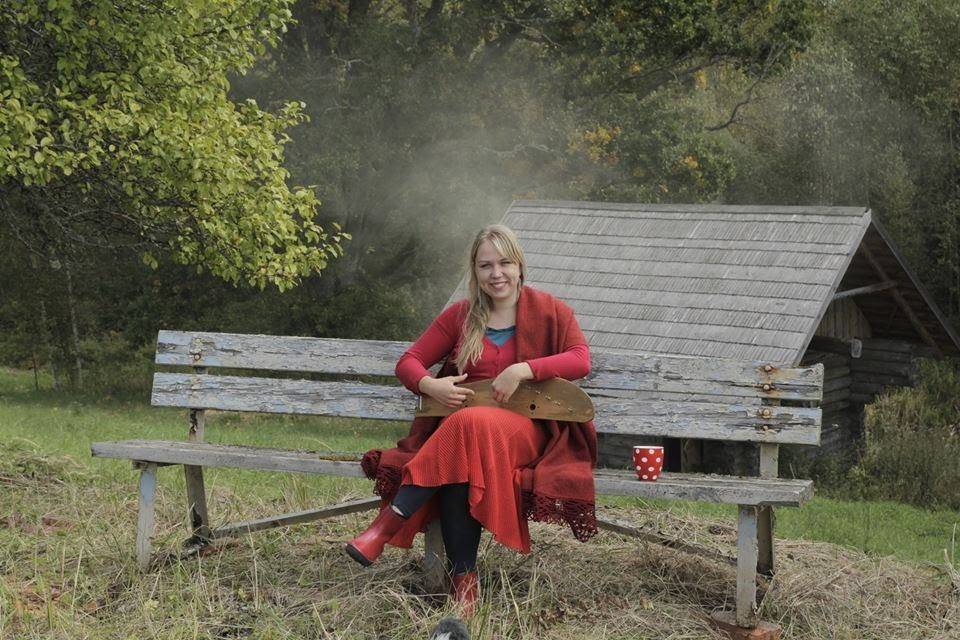 Apart from the musicians, the Estonian photographer, Birgit Püve, will present her exhibition, “The Poem of Kihnu”, at the festival.

Estonian artists are performing alongside the artists from around the globe. “You might listen to the Chinese lute and sheng players, or Tuvan overtone singers; hear African desert blues from Mali, watch some stomping and jingling Morris-dancers from the UK, powerful drummers from Burundi, fiery conga players from Venezuela or graceful dancers from Bulgaria – to name only a few of about 270 performances that were presented in the past years,” Jörg M. Unger, a festival photographer from Rudolstadt, told Estonian World. 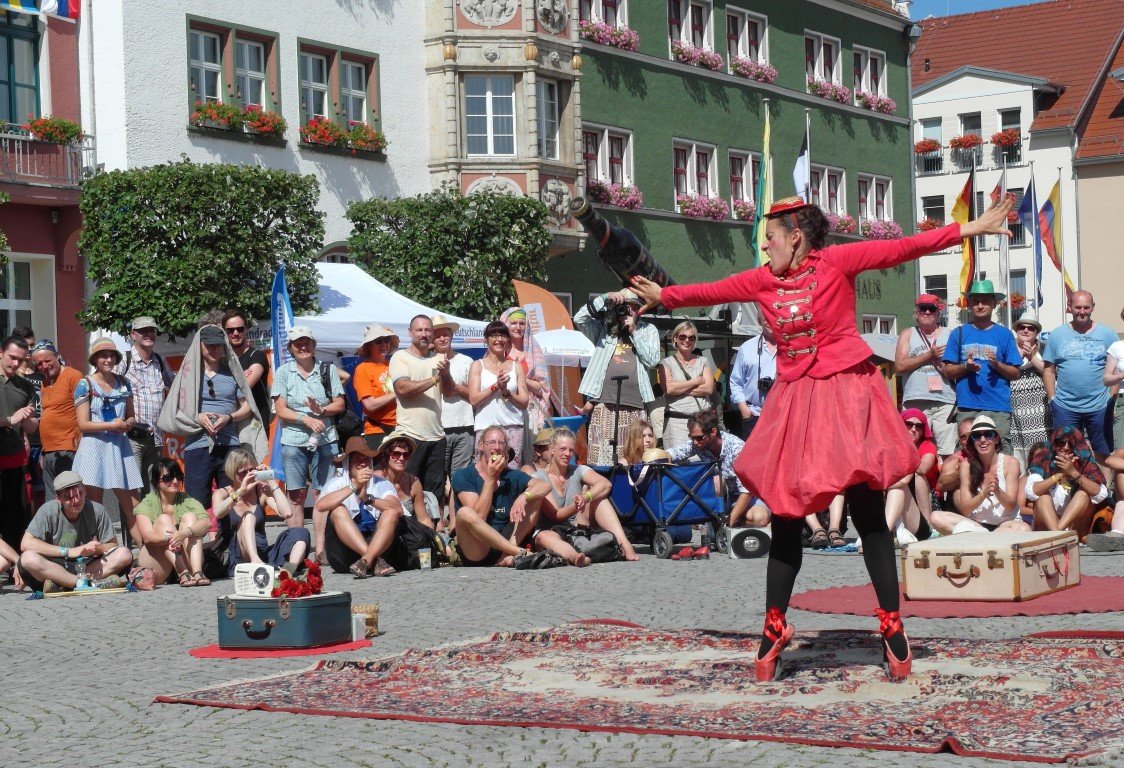 The concerts will take place at more than 25 small and large stages all over the town – in the courtyard of castle Heidecksburg, the Heinrich-Heine-Park, the St. Andreas Church, the local theatre and on the market square – from 11:00 in the morning until after midnight, from 5-8 July 2018.