In the cold and dark Estonian November evenings, the Black Nights Film Festival (PÖFF, for short, in Estonian) lends its helping hand to those who seek escapism from a world that appears to grow more unstable by the hour. From 11-27 November, the cinemas in Tallinn and Tartu screen over 200 films from more than 70 countries, as well as host talks, parties and various other events.

A hunger for film

When the Black Nights Film Festival was called to life in 1997 by Tiina Lokk, the festival’s director, Estonia was a struggling country still trying to build itself from ground up after only six years of regained independence. The funds and attention of the country were placed elsewhere at the time, which made organising a film event difficult, since cinema culture was virtually dying out. The local film industry was non-existent; a lot of cinemas were shut down while only a few remained to show Hollywood blockbusters. Film was not a medium people were passionate about, especially alternative films.

The desire for a cinema culture, however, must have been bubbling somewhere under the surface, since nearly 5,000 viewers turned up for the first PÖFF event.

The 25 featured full-length films had lured such a crowd; hence it became obvious there was an actual demand that had to be catered for. From then on, the Black Nights Film Festival has steadily grown and bolstered up to be a world class film festival.

Last year, the festival had over 80,000 admissions, not to mention the 768 industry guests and journalists, to see approximately 650 films.

Although the Black Nights Film Festival will happily celebrate turning 20 this year, by no means does that mean it can just rest on its laurels. Two years ago, the event was given an A-class festival status by the International Federation of Film Producers Associations. This official recognition means a formal right to put together a thematically and geographically unlimited film programme.

The A-class status conveys the film industry’s trust, respect and recognition of the festival’s quality and reputation. So far, only 15 festivals around the world have received this badge of honour. The Black Nights Film Festival is in a fine company, sharing the status with Cannes, Venice and Berlin festivals, among others.

Despite the fact that compared with Cannes, the Black Nights Film Festival imminently lacks sunshine and glamourous evenings with fancily clad film stars gracing the red carpet, the festival manages to do an amazing job on a significantly smaller budget whilst keeping the ticket prices reasonable, making films easily accessible for the filmgoers.

The audience has a generous amount of productions to choose from. The crown jewel of the Black Nights Film Festival is the international “Main Competition” programme. Twelve films from established directors worldwide, selected by an international jury, compete for the Grand Prix. For the first time in the festival’s history, all the films in the main competition are world or international premiers, with all the directors of these films present at the event.

It might be easy to dismiss the importance of this fact, but it really symbolises the festival’s reliability and the industry professionals’ trust. The premiere of a film can be a determining factor in its life and success. It is a special moment when the director puts their work into the hands of the audience and watches as it takes on a life of its own.

What can you fill your black nights with?

The festival’s competitions are accompanied by many programmes, all of which are meticulously thought through. For example, the Screen International Critics’ Choice programme provides the local audience a chance to see the notable films that have made quite a splash in the festival circuit. The Forum programme presents issues that urge discussion, however uncomfortable the topics might be. 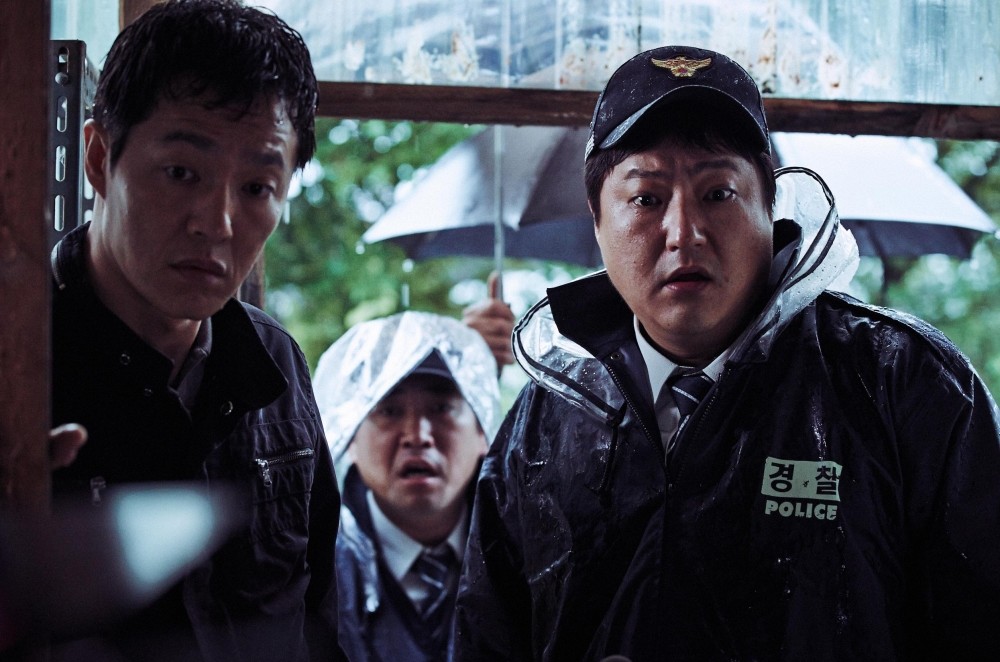 Similarly, Hot Topics underlines various humanitarian and social problems. The Across the Line programme deals with relevant topics in the globalised world today, wherein young storytellers use deep social analysis and allegories to reflect on the challenges European nations have to face.

Midnight Shivers, on the other hand, is a collection of the freshest and wildest films that simply demand to be viewed in the dark of the night. In addition to all this, fashion films have their own section, as do documentaries, and there are many more subcategories. 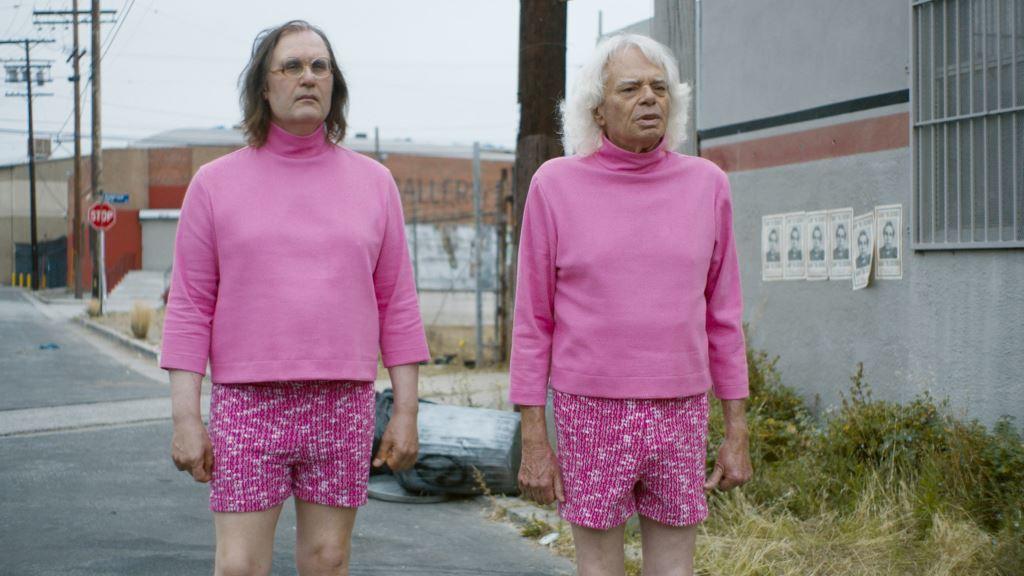 The films and programmes have all been chosen to be a part of the festival for a reason. The viewers should keep this in mind, since not all of the productions might be easy or pleasant to watch. The festival is modelled to provide the local audiences a comprehensive selection of world cinema in all its diversity.

The Black Nights Film Festival programme has made way for a few sub-festivals, all of which now have a distinguished identity of their own. One of them is Just Film, a children’s and youth film festival that is known for speaking to children in their language and discovering the world with them. It touches upon issues that youngsters might not be interested in sharing with their parents or are even ashamed to discuss with their peers and in that way, Just Film oftentimes helps parents and teachers understand and connect with the kids better.

The International Short Film Festival Sleepwalkers emerged as a student film festival that screened many cult films. Now, however, they have expanded and adopted the short film genre and even hold an independent competition. Sleepwalkers collaborates with light and video artists and emphasises largely on the room specifics having established itself as an atmospheric festival. 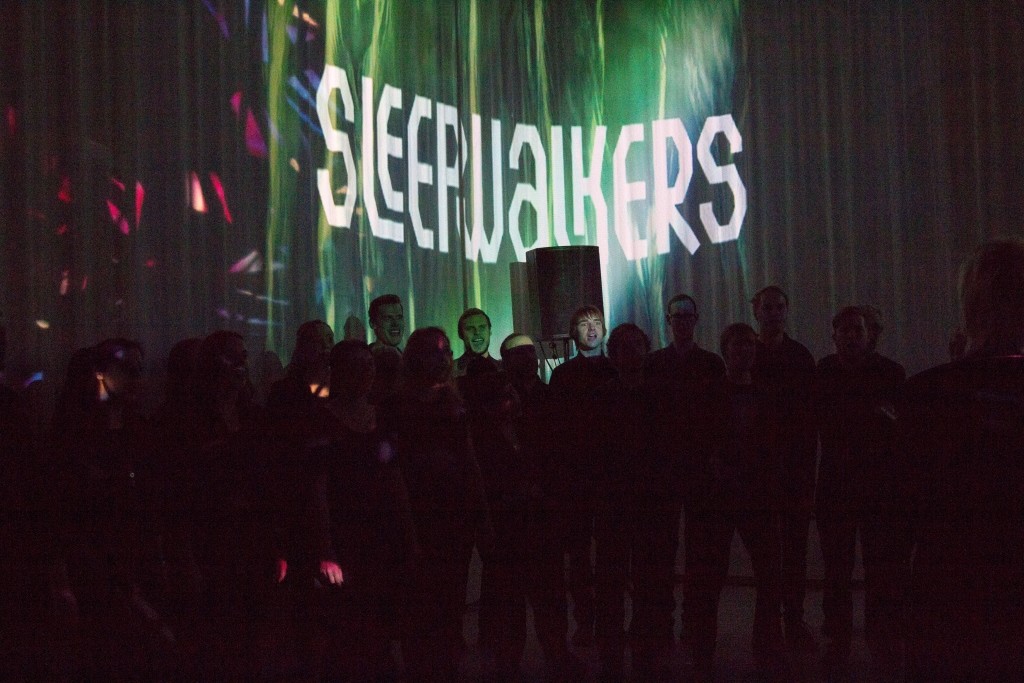 The name Animated Dreams already gives itself away – yes, it is an animated film festival. In fact, the oldest and biggest animated film festival in Baltics. It showcases the work of Estonian directors as well as foreign ones promoting animation culture through and through. Animated Dreams’ special programs Late Night Comedy, and Late Night Love – which tackles desires and sexuality – can be considered fan favourites.

Introducing the Baltic film industry to the world

The focal point of the film festival naturally lies in the top-quality, diverse, bold and balanced film programme. In addition to that, however, there is a growing interest in meetings held for the film industry professionals. The Black Nights Film Festival works hand in hand with the Baltic Event co-production market, an endeavour with the sole purpose to promote the Baltic film industry.

That collaboration has taken the form of Industry@Tallinn, a week-long parallel event. Industry@Tallinn hosts panels, showcases, one-on-one mentorship sessions, consultations and a talent development camp. It aims to give the Baltic film industry a professional, clear and accessible identity by making local film and entertainment professionals visible and connecting them with the US, Asia and Europe. 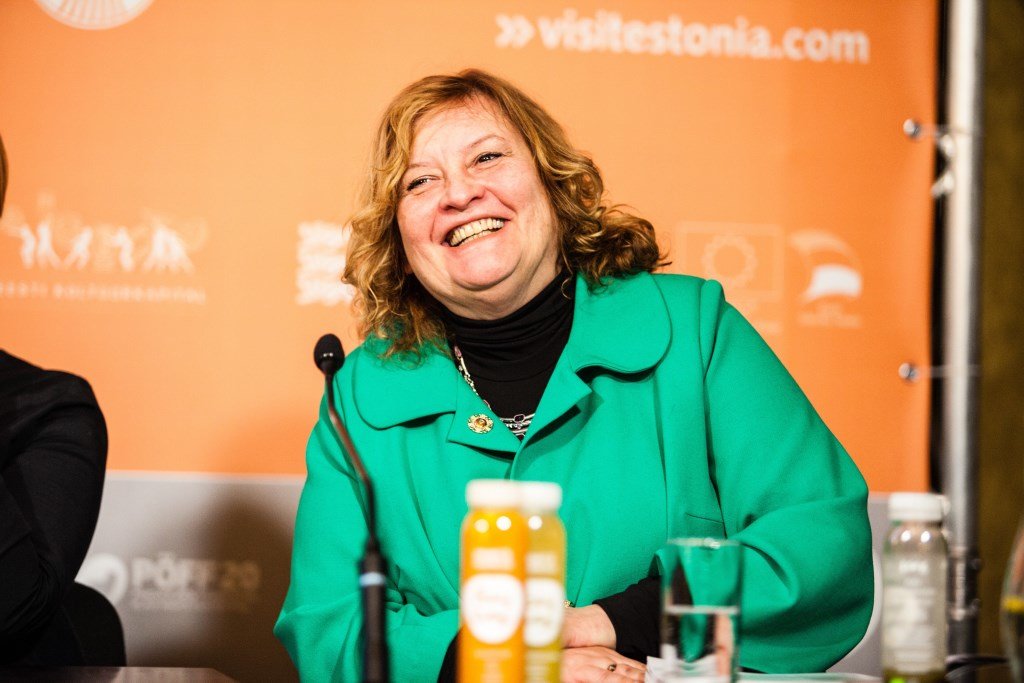 The Baltic region is a hidden gem of sorts in regard to film production. There are plentiful options for picturesque nature scenery, beautiful cityscapes, including the unique old town of Tallinn, as well as kitschy reminders from the Soviet days. A group of film industry people are working together in the hopes of establishing a modern studio complex. Estonia woos foreign productions with a tax rebate scheme that can go up to 30% which could appeal to many producers and distributors who might otherwise simply be oblivious to the mere possibility of the area due to insufficient knowledge about the region.

Other previously mentioned A-class film festivals have successfully incorporated the reputation of a great film trade hub into the image of the hosting cities, in addition to boosting the economy through a blooming tourism industry. The Black Nights Film Festival might not be quite at that place yet, but with 20 years of experience and hard work, it is not naive to firmly set the sights on getting there.

Nele Volbrück is a Tartu University journalism and communications alumna, currently working with old photographs at the National Archives of Estonia. She is passionate about literature and music and holds a deep appreciation for graphic design and illustration. Aside from her day job, she also loves throwing herself into project-based voluntary work, requiring organising skills, such as at the Dark Nights' Film Festival or the International Music Day nation-wide concerts programme.