Kristel Saan is a young artist, with aspirations reaching beyond Estonian border. She has lived and studied in London, travelled a lot and participated in many international exhibitions. Her first solo-exhibition ‘Sunbed’ took place in Helsinki, Finland.

We asked this young artist what it’s like to be a part of the international art scene and what is the relevance of the art medium. 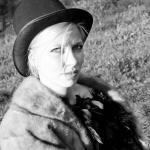 Alright, “international scene”. A couple of days ago I was sharing a table with two men at a local noodle bar. A brief conversation about food, Chinese cuisine and art led to one of them giving me his card: “I have run a gallery, for the last nine years. This is my friend from Australia whose exhibition opens on the 8th of February.” Well, I do actually have a project in the works that would need a gallery. After googling I found out that we were talking about Vancouver’s best private gallery of 2012. Nice.

Even though I studied ceramics, I wouldn’t strictly call myself a ceramist. I made a major breakthrough in my work while studying in Central Saint Martins (CSM) in London. I began combining materials and medium more liberally. In my work I have been moving towards sculpture. I also do location-specific installations and redefining space — space meaning more than just four walls.

Travelling or as an exchange student in various locations, I have also began to try more drawing and painting. I always want to do what is not on the agenda and whenever I feel like it. Dave Kinsey has been a recent source of inspiration. Fashion is also something that I am fiercely passionate about. Alexander McQueen was the alpha and omega and so forth. Him and his brand, fashion shows and collections were so much more that just a moving wardrobe. I think it was in 2010 — the models in his show were made up like Marilyn Manson and there was a huge pile of garbage in the middle of the catwalk — oh, how I loved that collection.

The choice of material is imperative in helping to send out that specific message that the idea required. The medium holds no importance anymore unless it’s intended to be a part of the idea.

One big difference between studying arts in Estonia and in Western society is that elsewhere the process is more research-based while in Estonia the focus is more on the assignment. Thus, if you happen to lack a steady hand, your work might be more conservative. Character can only be developed through personal experience and you yourself are your own supervisor. It sounds a bit like Hinkus’s cry: “I myself came upon me” from The Dead Mountaneer’s Hotel, but this is the way it is. The strength of art studies in Estonia is definitely the excellent command of material inside a specific medium and also the thorough focus on general subjects like drawing and painting that form a substantial basis. I have yet to come upon a similar system elsewhere. 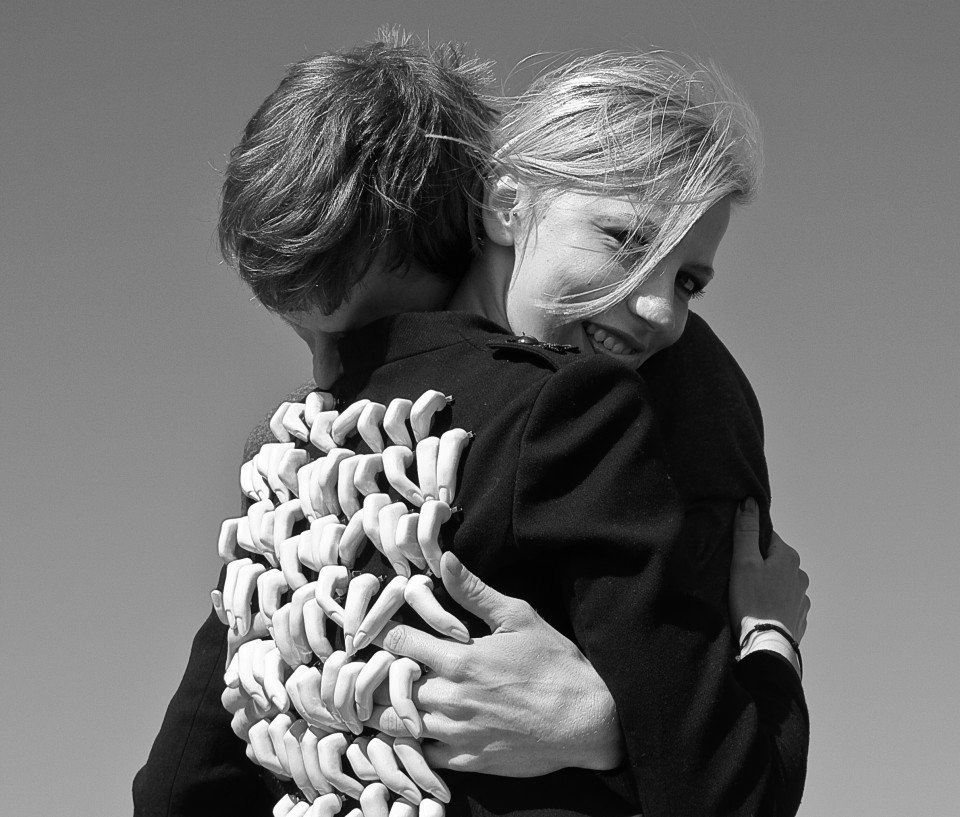 While talking about modern art in general, it should be noted that it has become more conceptual than ever before — the narrative is an important part of the piece. Making something simply because, well, I just wanted to — this holds little validity. It is not a taboo anymore to include assistants or just generate ideas. This is how most of the work by the crème de la crème of contemporary artists happens, just look at Anish Kapoor, Mona Hatoum, Thomas Heatherwick or the famous sunflower seed project by Ai Weiwei that included the participation of a whole village. These are but a few examples, but most established artists only work with the process and not the material itself. Found objects and reworking are most welcome.

I would really want to say that artists are one big family, but at the same time I wouldn’t want to confine us to one small scene either. Participation from representatives of various different fields can lead to brilliant collaborations. Co-operation, exchange of ideas and research (there doesn’t even seem to be a good way to put that word into Estonian) take us closer to the target. Movement, communication and playing with material as well as ideas, flexibility and determination — all good starting points. I think the Estonian artist that has the coolest ideas has to be Kris Lemsalu.

I strongly believe that travelling and learning about art and the world in general from different viewpoints is super important for every young artist. It helps you to find yourself and your place in this colourful society. Working on an international level is definitely complicated, positioning is not as clear and one-dimensional as it is in the safety of your hometown. It is enriching to work and study inside systems that are diverse, and also at the same time to experience the assorted and specific processes that lead artists from the idea to the final product. Also, as a student, it is not overly important whether you reach some kind of final conclusion or not. It is about experimenting — like a laboratory.

One thing that has not changed is the importance of the idea. It is the beginning and it is the end. The key is how the artist influences the audience through the final product.

This interview was brought to you in collaboration with Wader Media.

Wader is all about Baltic and Nordic periphery-cultures and province artists. Founded in 2013 by Estonian subcultures newspaper Müürileht, one of Wader's aims is to place Estonian contemporary culture onto the picture equally with the rest of the world.