The roundtable is titled “Baltic exceptionalism?” and it’s featuring Sven Mikser, the foreign minister of Estonia, Edgars Rinkēvičs, his Latvian colleague, and Linas Linkevičius, the Lithuanian foreign minister. The event is chaired by Grzymala-Busse, a professor in the department of political science at Stanford University.

“As a wave of populism and political divisiveness seem to be rising elsewhere in Europe, the Baltic republics appear to have escaped these worrisome trends,” the organisers of the event said in a statement. “International interference in elections, anti-democratic sentiments, immigration, and a host of populist and protest parties dominate the political debates in the rest of Europe. Yet while Estonia, Latvia and Lithuania are firmly ensconced in Europe, and have certainly experienced political pressure from their neighbours, they appear to have weathered the storm far more robustly. The roundtable thus asks, to what extent one can talk about ‘Baltic exceptionalism’ and how it could be explained.

The roundtable will be open to public and is co-sponsored by the European Security Initiative at Stanford’s Europe Center at the Freeman Spogli Institute for International Studies. Registration for the roundtable is now open through the 2018 AABS Conference website. 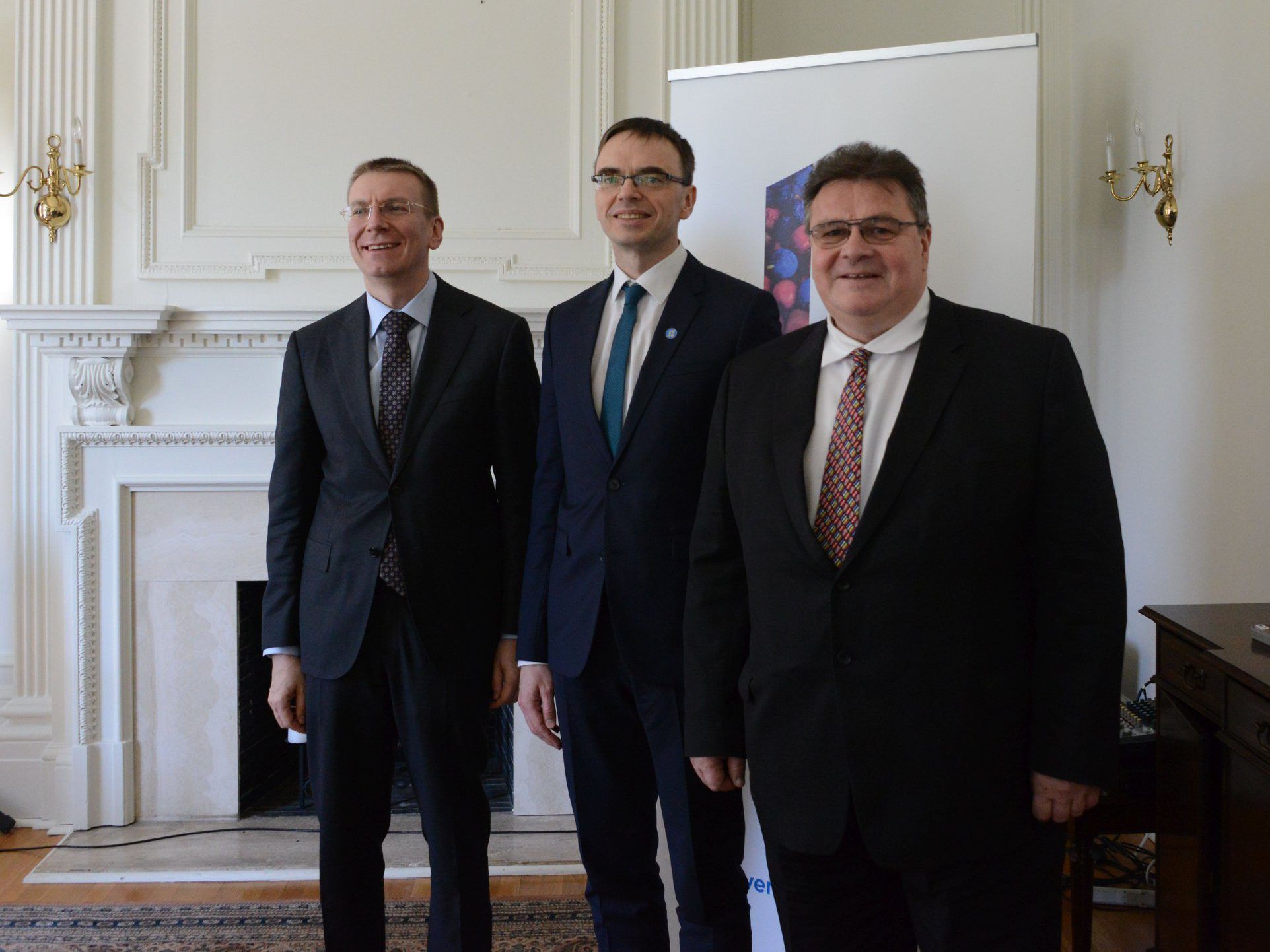 Celebrating the 100th anniversary of the Baltic independence

The 2018 AABS Conference at Stanford University: the 100th Anniversary of Baltic Independence will bring together scholars interested in Baltic studies from all over the world and foster collaboration between Baltic and Stanford researchers. The three-day programme, to be held on Stanford University campus from 1-3 June, will feature panels, roundtable discussions and workshops on 15 broad topics. The conference will also include numerous additional events, such as keynote talks by leading Baltic scholars, evening receptions, film screenings, exhibits and tours of Stanford’s Baltic collections.