The Estonian global clean-up initiative, Let’s Do It! World, aims to bring together 150 countries all over the world for a massive waste clean-up on 8 September 2018; to kickstart the event, the organisers have launched a crowdfunding campaign.

“With our crowdfunding campaign, we’re taking the first real step to make this big plan a reality. Even though we have grown from one action in the small country of Estonia into a massive world-wide civic movement in just few years, we must do more and be so much more. But it’s always the people who get things done,” Kadi Kenk, one of the leaders of Let’s Do It! World, said.

In 2016, Let’s Do It! World will be looking for capable leaders around the world. The money raised with the crowdfunding campaign will be invested in training these leaders and building up country teams. In 2017, the focus will be on mapping all the world’s trash. For this, a new innovative waste mapping application will be built and then an international mapping campaign will follow. On 8 September 2018, a massive clean-up day will take place, uniting at least 150 countries for the cause. 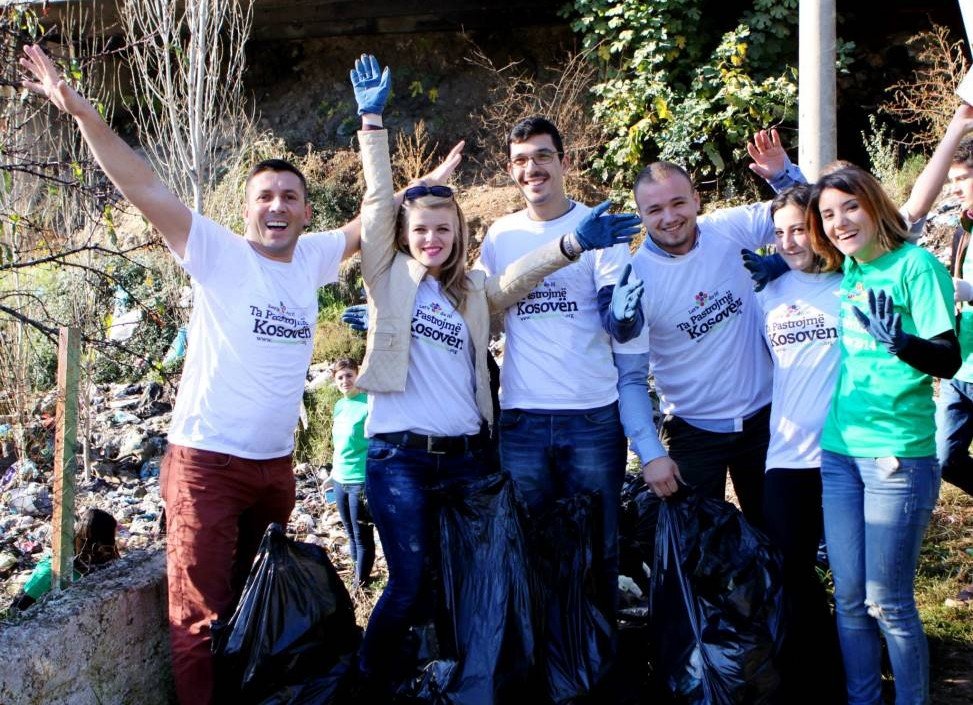 One of the movement organisers, Eva Truuverk, said on a programme on the Estonian TV that the plan for the worldwide clean-up day is to start in Japan in the morning and to finish the day in Hawaii. “Hopefully, by the end of 8 September 2018, the world will be a lot more beautiful and cleaner than it was before,” she added.

The international network of Let’s Do It! aims to solve the illegal dumping problem on a local and global level in both the short and long term, raising the awareness of issues related to illegal dumping and engaging both experts, political and local leaders to find more sustainable systemic solutions. 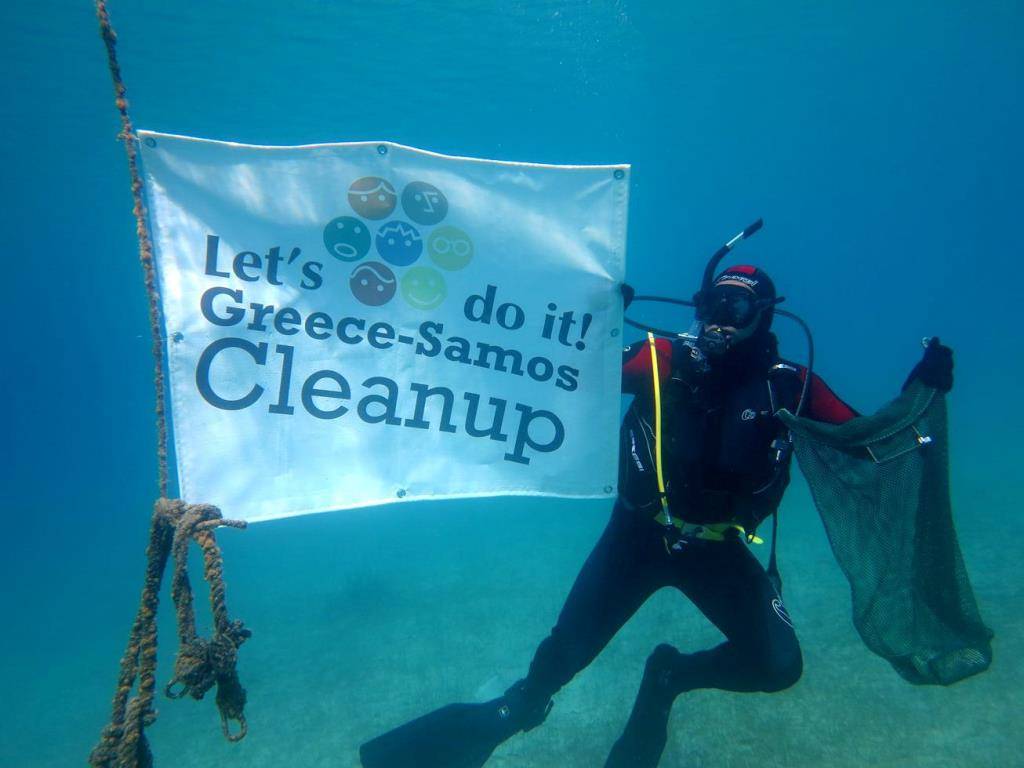 Kadi Kenk of the Let’s Do It! World hopes to create a plan to stop the waste problem once and for all. “We can keep our planet clean, but only if we do it together. This is not a job for one civic movement or a few environmental organisations – this is something that has to be done on a very big scale and we invite everyone to join this action on a local and on a global level,” Kenk said.

The Let’s Do It! movement started in Estonia in 2008 when 50,000 people came together and cleaned up the entire country in five hours, removing 10,000 tonnes of waste and saving the government three years of work and €22 million. Today, Let’s Do It! is a global network of 112 countries, having engaged about 14.5 million participants.

Cover: Let’s Do It! World clean-up campaign in Nigeria.