For six years, Estonian World has been there for you. Now we need you to be there for us.

Estonian World celebrated its sixth birthday on 5 July. However, the outlet has grown so big that it’s impossible to sustain it without the help of its readers – you. Estonian World is in a critical need of funding. We have highlighted six reasons why you should consider supporting us – and take this opportunity to thank the hundreds of readers who have already done so!

When we founded Estonian World, we didn’t do it for money. We did it because as young Estonian expats, working in London, we wanted more people in the world to know about how Estonians do things and what we are all about. Until now, we’ve offered our online content for free. But we can no longer afford to operate Estonian World this way – there’s only so much three ordinary individuals can spend out of their own pockets. We face the choice of implementing paywall or hoping for the goodwill of our readers.

We can’t keep up our work without your help. To continue creating this professional media outlet, we need support.

Why support Estonian World? Here’s why:

3. Much of Estonian World’s content is published through a global angle, meaning it creates interest among the people who live abroad. Approximately one-third of our readers are the descendants of Estonians – they don’t speak Estonian anymore, but like to keep up with Estonia. Estonian World provides them with this opportunity. Estonian World is like a bridge between those communities and Estonia proper.

4. Estonian World is an important source of information for Estonia-based expats who want to learn more about the country.

5. Estonian World is the second biggest influencer on Twitter among the Estonian organisations, just behind the country’s ministry of foreign affairs. Estonian World is also rated as the number one Tallinn authority and number four Estonia authority on the social media by the Paris-based agency, Agilience.

6. Last, but not least – we are a team of professional journalists whose greatest assets are integrity, honesty and sticking to the truth. Yes, we strive to be positive, but we don’t sugarcoat. Our professional ethics dictates objectivity above everything else. It is also the reason we’ve kept it ad-free.

Please consider supporting us in our efforts. We’d be grateful for every level of support – here’s how you can support us via Patreon or PayPal (see Donate via PayPal button)

Alternatively, you can also use bank transfer: 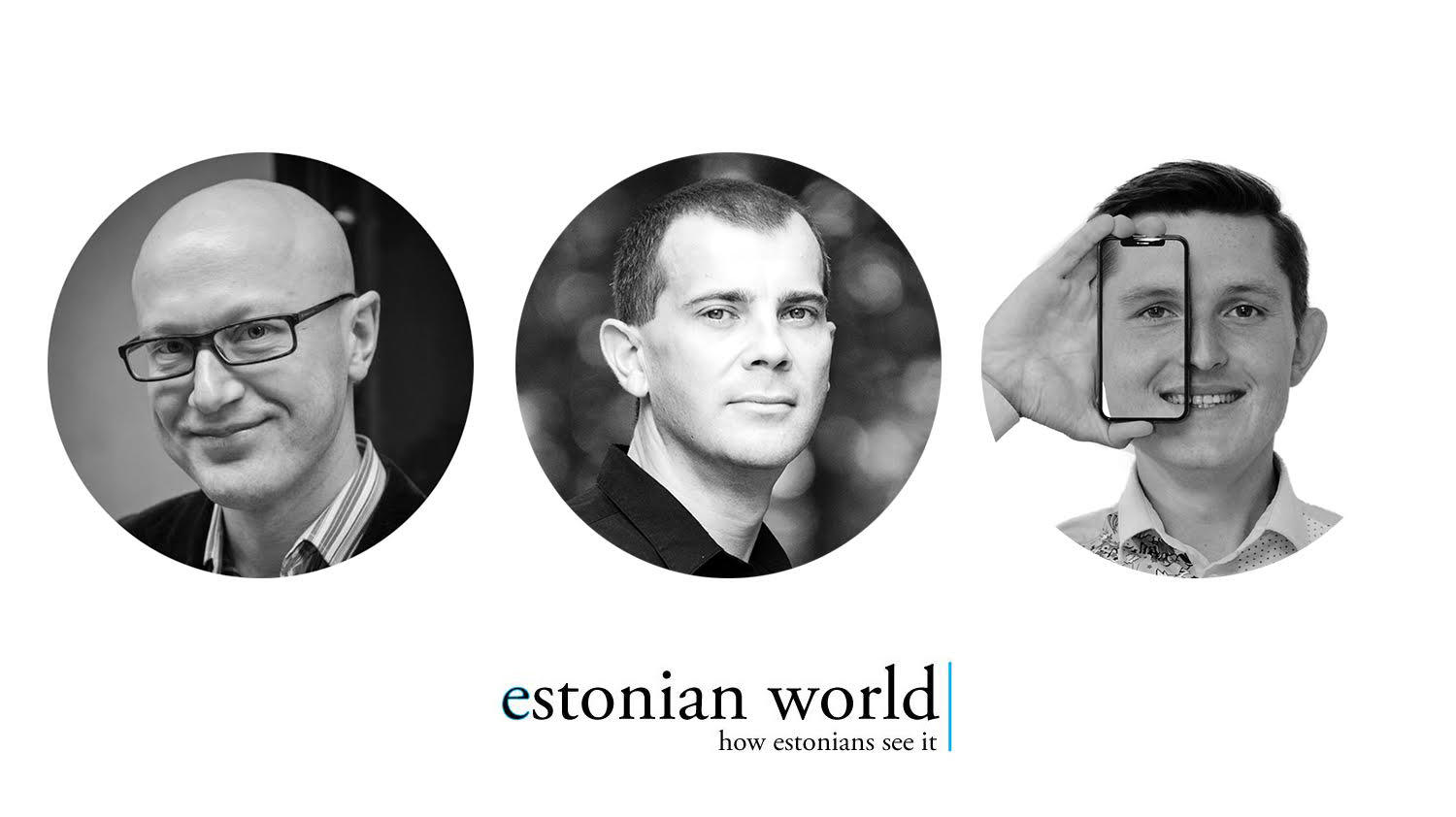 Thank you from the Estonian World’s team!

The cover image is illustrative (image by Eiko Ojala).