On 24 February, Estonians launched a unique invitation to invite people to the Estonian centenary – in a cooperation of 2,552 Estonians who all uploaded a photo of themselves to participate in the project.

The goal of the project was to create, together with a great number of Estonian people, an online birthday invitation to celebrate the country’s centennial and to introduce its digital society. It also aims to introduce Estonia as a tourism destination, the organisers said in a statement. 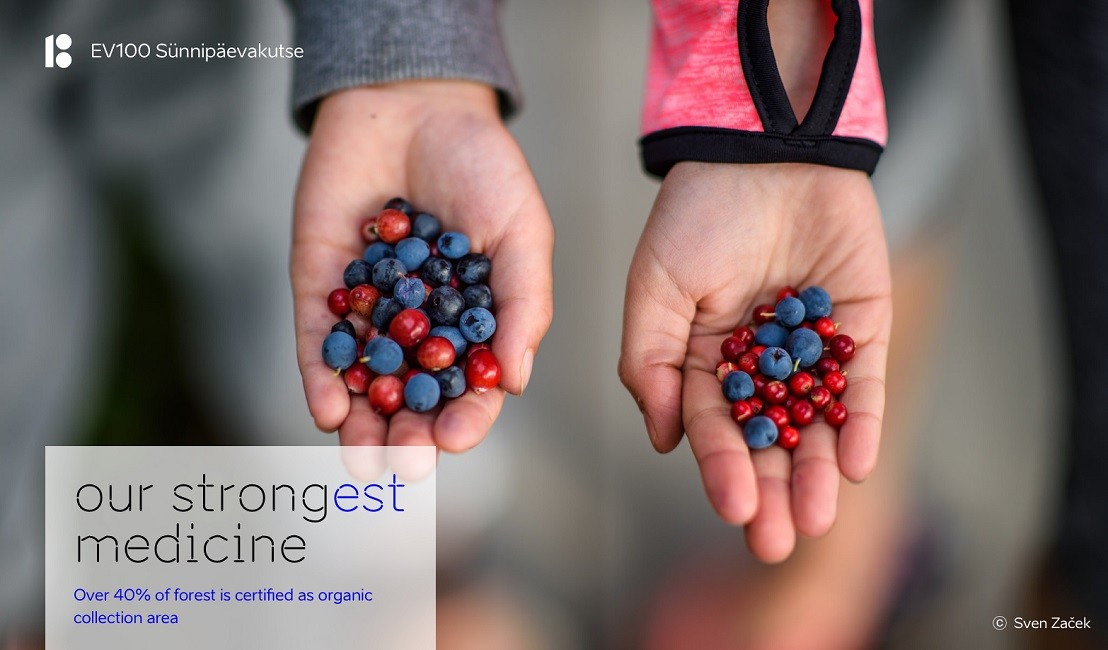 The invitation project was open for Estonians who were able to identify themselves with the country’s digital ID-card, and also the e-residents who have a similar smart card. Around one hundred e-residents took part in the project.