With its 3,000 hours of sunshine a year, Malta should sound like a heaven for Estonians, shouldn’t it? We asked the local Estonian community about the pros and cons of living on this tiny Mediterranean island.

If you search Malta online, all these beautiful pictures and postcards pop-up straight away. You might not believe that, in real life, Malta looks the same, but it does – the water is as azure and pure as it can get, the old cities of Medina, Rabat and Valletta look like decor left from medieval movie set and the cliffs are unapproachable but nevertheless picturesque. The shower of sunlight charges your batteries in no time.

But are those only reasons why Estonians choose to stay in Malta?

“I love a lot about Malta – the life in general is rather relaxed, it’s probably since we are on an island in the Mediterranean and the tempo on the islands is always sort of different. The history, the beautiful architecture all over the island and the diversity is something I enjoy a lot. Everything here in Malta is close to each other; at the same time, I’ve never had a feeling, throughout the three years spent here, that the islands are too small for me – there’s always something new to experience or some great places to visit again,” Sander, a digital operations manager, says.

“The weather is, of course, better than in Estonia, the sun is shining 300 days a year. It’s an EU country where it’s easy to stay and work legally and English is an official language,” Tiit, a diving instructor, who has spent five years in Malta, adds. 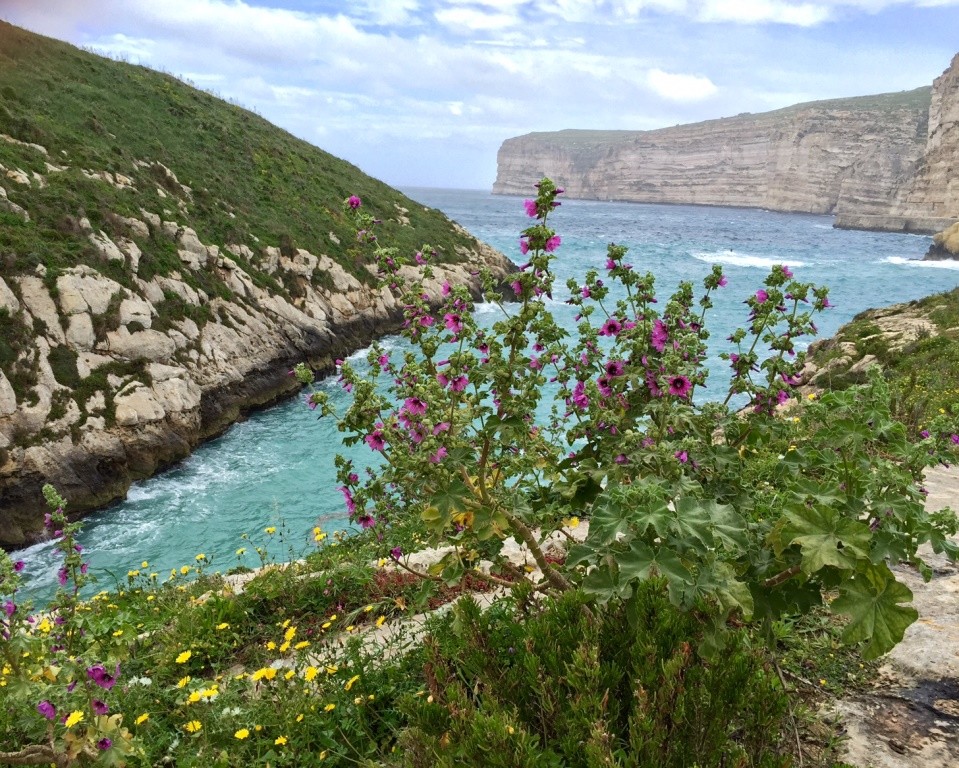 “I love the attitude and warmth of people. How helpful, honest and sincere they are. I love that everything is near since it’s such a small country. I love the climate and the positivity,” Merili, in Malta for almost a year, notes.

However, the Maltese culture and people are something that Estonians perhaps take time to get used to. While some appreciate and enjoy social environment here much more than in Estonia, others can’t get used to excessive emotionality and lack of structure. They miss having their own comfort zone where no one is aloud, as well as deep and thoughtful conversations with their peers.

What do the Estonians miss the most?

Above all – FFF. Or in other words, family, friends and food. As usual to Estonian expats everywhere, everyone here stays connected to homeland – either by Skype, following news or flying back once in a while.

“I miss my home country, of course. My family and close friends visit every summer. Apart from the people, I miss the greenery and privacy,” Ingrid, who works as the local director of the British Council and who has lived in Malta for 15 years, emphasises. 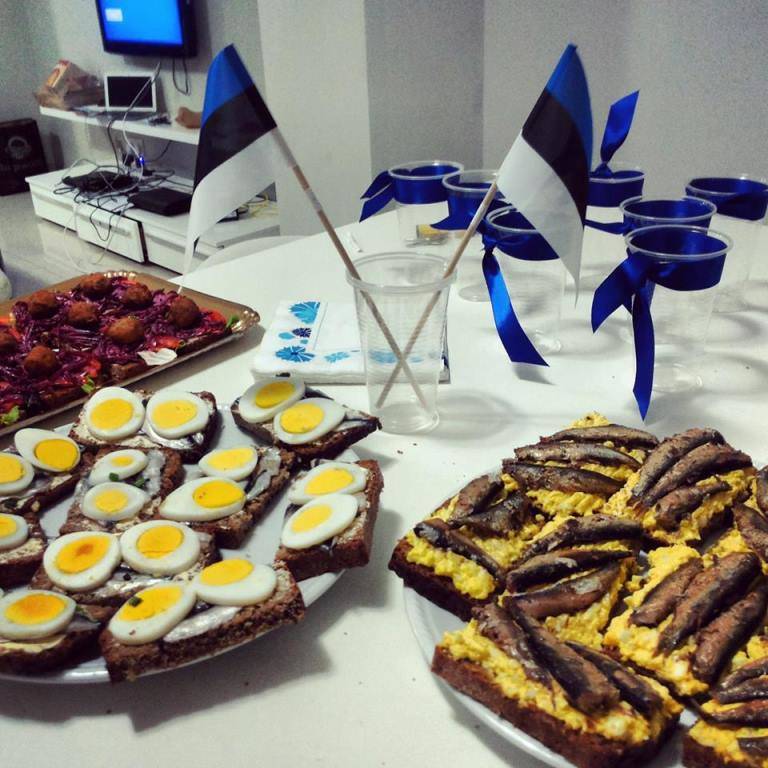 “I miss the dairy products the most – kodujuust, kohukesed, yoghurts,” Mari-Liis, in Malta since 2013 and recruited as a leisure coordinator in a language school, points out.

“I would like to have a decent sauna! For sure I don’t miss “bad skiing weather”, but this beautiful short period in summer when sun rises high and stays on the sky for so long and all the nature is just breathtaking – that’s what I miss,” stresses Tiit, the diving instructor.

What gives hard time to the Estonians in Malta?

There are things that Estonians are so used to – like a fast and available internet connection – that they have a hard time getting used to the Maltese way of doing things.

“Estonians have got used to large supermarkets and food stores which open from 9 am to 11 pm. In Malta, I sometimes get very stressed by running from office to fish-shop or farmer store just to do my food shopping. You always have to keep that in mind, when deciding to stay in office longer,” Tamara, a CEO and a casino manager, in Malta for two years and two month, explains. 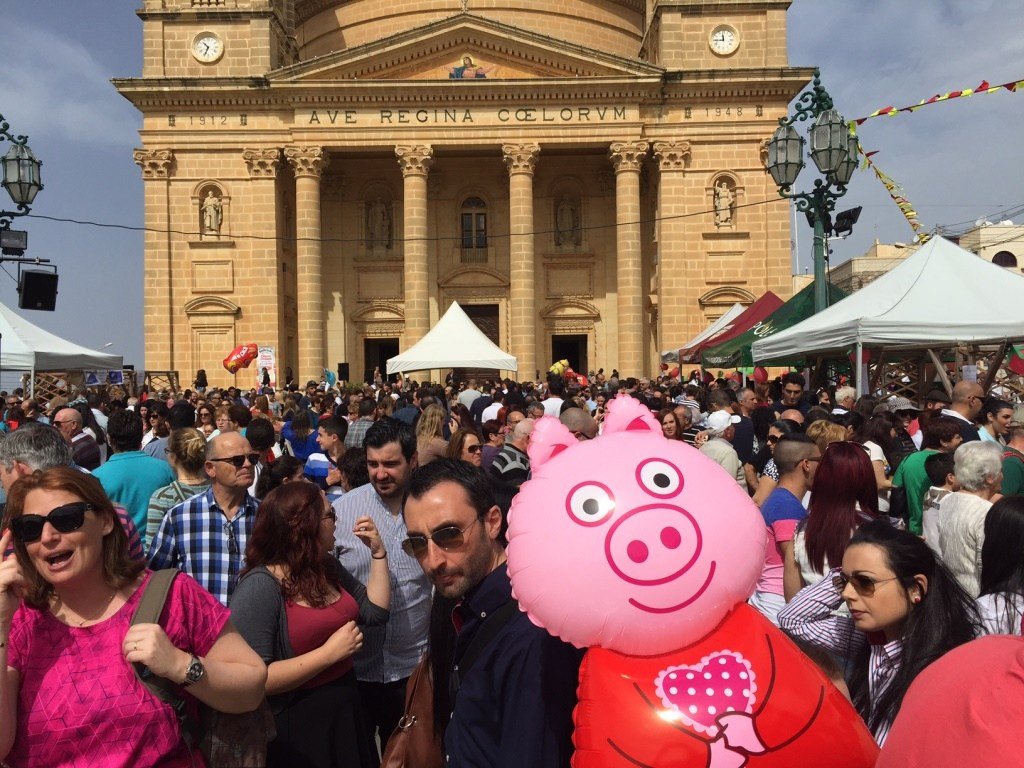 “For a person used to how easily everything is organised in Estonia – you only need an ID card – it is sometimes hard to understand how things are taken care of here. People mostly pay cash in stores, entertainment facilities and even when paying the rent. There is no one shop where you can get everything you need at one go,” Maria, working in Malta for eight months, says.

Lots of Estonians would also say the Maltese traffic is not the most pleasant aspect of the island – it’s rather chaotic, the buses are always late, there are no bicycle lanes and you can’t expect anyone to follow the rules.

What is Estonia famous for in Malta?

Before travelling to Malta, Estonians might not know much about this country. However, the Maltese in general know even less about Estonia. Some people recall that Estonia is in the north, it’s Eastern Europe and the capital is Tallinn, others point out that Estonia has the most beautiful girls in the world.

Yet Estonia is known here for winning Eurovision back in 2001, as this contest is quite popular in Malta as well. And in the business environment, Estonia is famous for its e-government system, e-voting, e-residency and Skype. 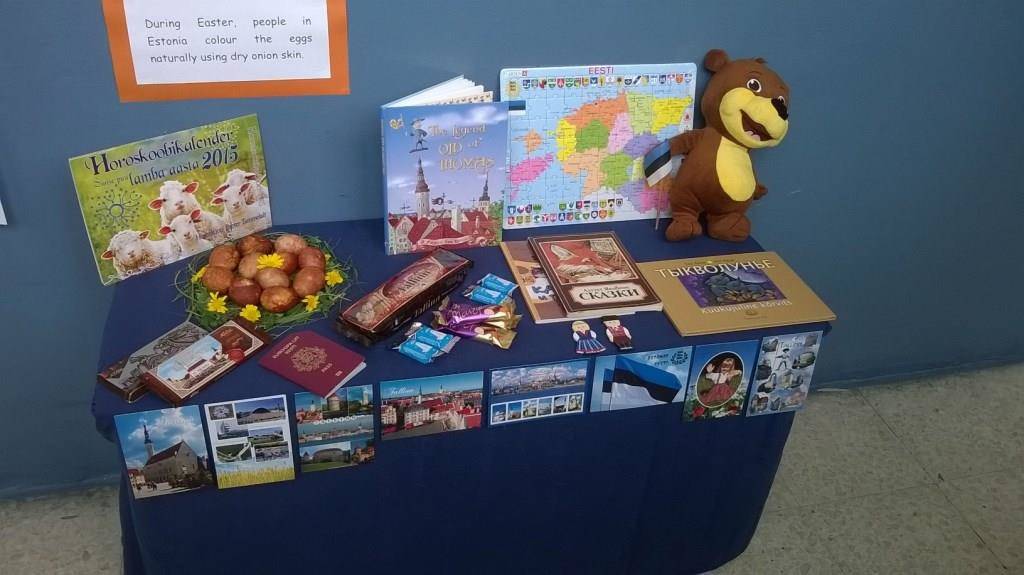 Sometimes, one can come upon very interesting and unexpected statements about Estonia.

“One man told me that he loved the movie ‘Klass’,” Mari, in Malta for six month, remembers.

“My friend, who had visited Estonia, told me that even cashiers in supermarkets all look like Scarlet Johansson!” casino manager Tamara says, laughing.

Estonians who have relocated to Malta all work hard to raise awareness about their home country – from organising the Estonian week, to creating Estonian BBQ-lovers community in Malta, to introducing the “Let’s Do It World!” initiative in order to clean-up the Dingli cliffs.

Find out more on how Estonians live in Malta from Anastasiia Linnas’ website. Cover: View on Valletta from Sliema.