The Estonian president, Kersti Kaljulaid, discussed the empowerment of women and introduced her country’s digital initiatives to Ivanka Trump, an adviser to the US president, Donald Trump, at the Munich Security Conference.

The two ladies discussed the empowerment of women and global technological developments during the meeting.

“Right now, our lives are being influenced and transformed by robotics, algorithms and AI. When talking about women’s empowerment, we should act fast because we need new kind of empowerment,” Kaljulaid said during the meeting, according to her office.

“Technology is a great equalizer and we need to make up for all of those kilometres that separate women from an equally free choice of benefitting from technological developments globally.”

Programming as ordinary as riding a bicycle

Kaljulaid talked about Estonian initiatives, such as Digigirls and the HK Unicorn Squad, that are aimed at raising and supporting interest in IT among girls and women. “In Estonia, we are dealing with issues of how to empower, support and educate girls in learning to use technology already from a very young age, so programming would be as ordinary for them as riding a bicycle,” she said in a statement. 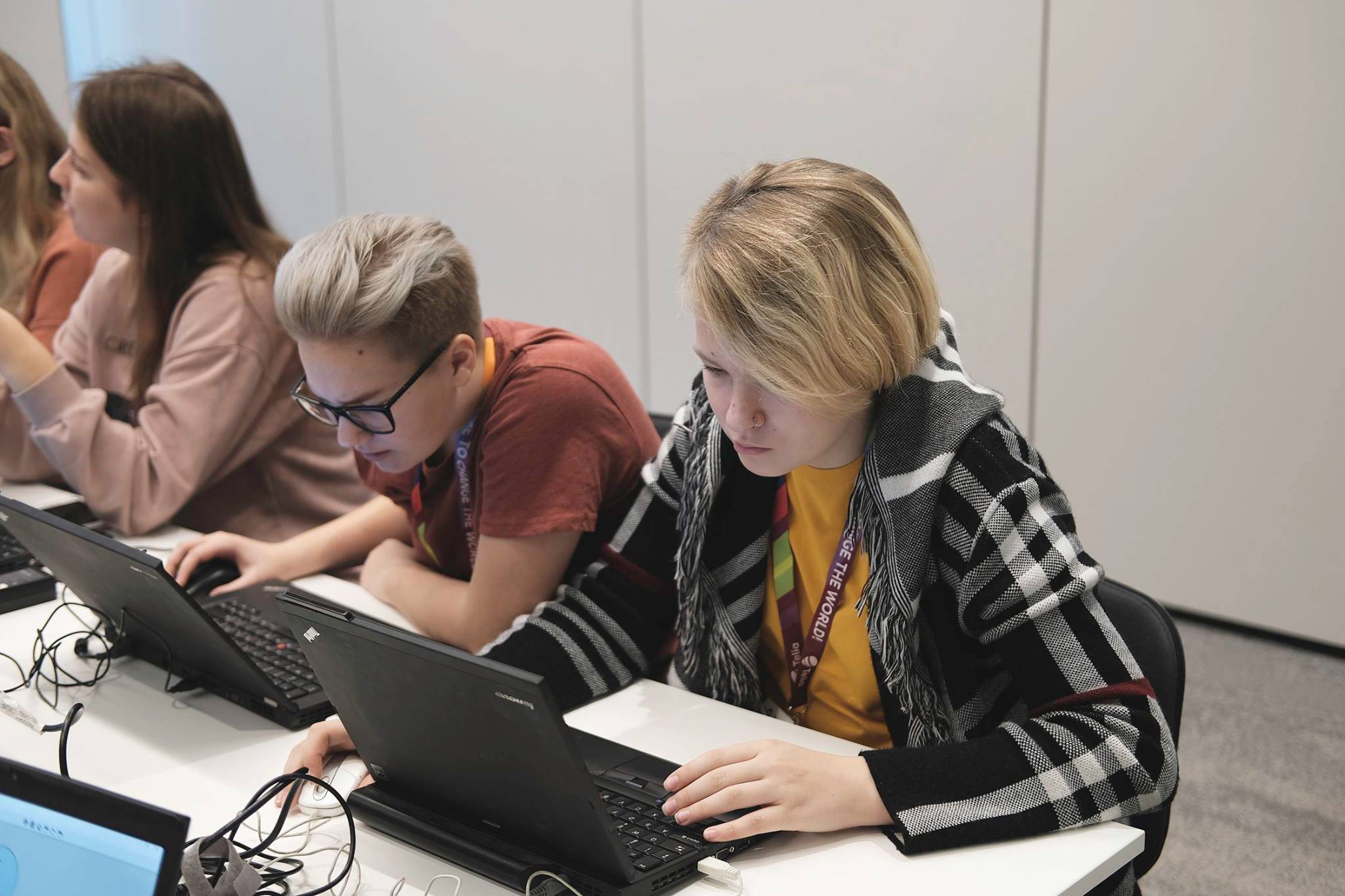 Ivanka Trump’s initiative, Women in Global Development and Prosperity, was also discussed at the meeting – as well as how to boost the best practices of US and Estonia globally.

“Great meeting with President Kaljulaid, the dynamic leader of Estonia. Under her leadership, Estonia is making tech education a national priority, and is renowned for its cutting-edge e-government systems. Fascinating discussion!” Trump tweeted after the meeting. 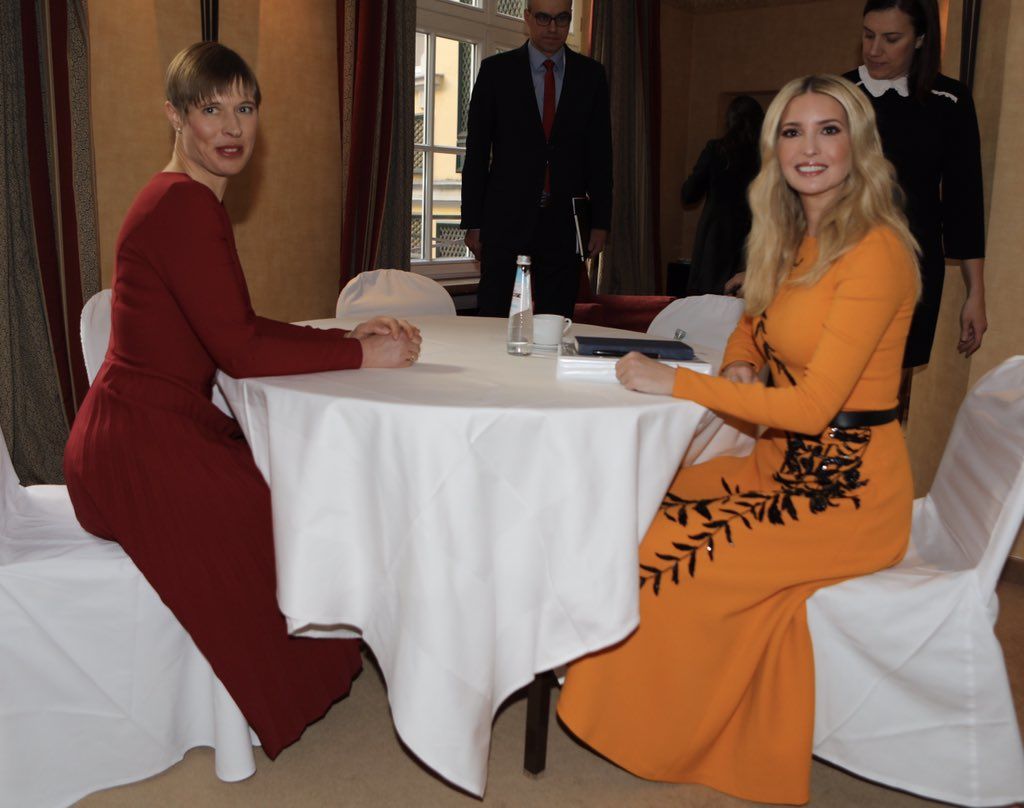 Kaljulaid is participating in the annual Munich Security Conference, where she will be taking part in a discussion on the future of Ukraine and speaking at the Young Leaders Forum about technological diplomacy.

Ivana Marie “Ivanka” Trump is an American businesswoman, fashion designer, author, reality television personality, and politician. She is the daughter of the 45th president of the United States, Donald Trump, and former model Ivana Trump.

Kersti Kaljulaid was elected as the first female president of Estonia in 2016.

Cover: Kersti Kaljulaid and Ivanka Trump meeting on the sidelines of a security conference in Munich, Germany (courtesy of the president’s office of Estonia).