The Estonian parliament’s national defence committee recently held a public sitting to discuss the participation of women in national defence. The discussion resulted in a consensus that female voluntary service should be favoured, but that it was not yet necessary to make it mandatory.

The chairman of the committee, Jürgen Ligi, said that greater involvement of women in national defence was a positive sign.

“Greater involvement of women in national defence is a sign of the times and a positive development. Estonia has a very small population. Gender diversity would benefit the working units and a certain number of women in the Defence Forces would make their presence more normal and less unusual. At the same time, female participation should increase naturally, without forcing it too much, and it should remain voluntary,” he said. 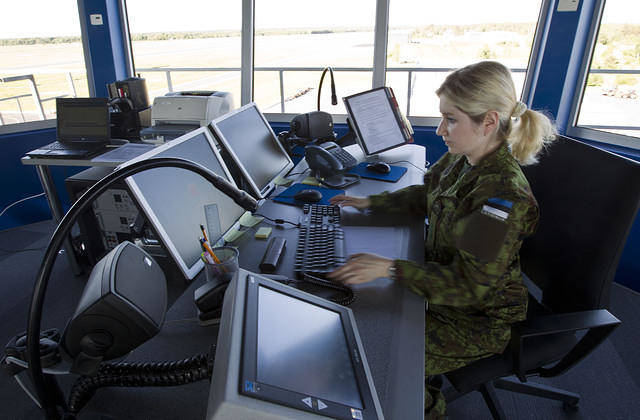 A member of the committee, Marianne Mikko, said Estonia should support the women who wish to become top level officers in the armed forces.

“For example, the US general, Tiiu Kera, is of Estonian origin. I believe the time is ripe for Estonia to get a female general in the near future to improve the efficiency and competitiveness of the Defence Forces. Unfortunately, even the most optimistic calculations show that it could not happen within six years from now.” 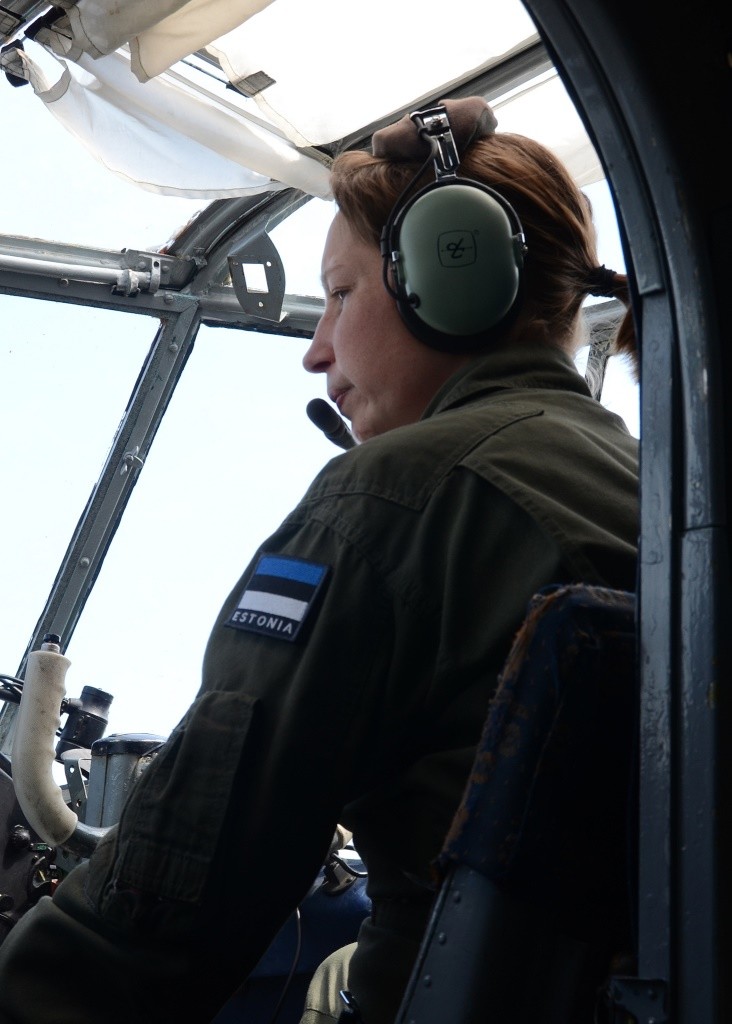 Mikko added that a mandatory gender-neutral conscript service is still not possible in Estonia, although this has been discussed for several months now.

“During the next few years, the number of female volunteers in the conscript service should reach 200–300, or ten per cent of the total. At the same time, the number of women in active service should double from the current 11 per cent to 20 per cent. After all, the security situation in Europe demands a lot from our Defence Forces. This in turn means the Defence Forces should be made up of an equal number of talented men and women. All of whom want to get involved, no one is left aside,” Mikko said.

Today, there are a total of only 19 female conscripts in Estonia, serving at Tapa and Võru armed bases. In a review presented to the national defence committee in April, the chief inspector of the Defence Forces told that female conscripts have not filed a single complaint and that there have been no problems.

Another member of the committee, Aivar Riisalu, said the number serving in the Estonian Defence Forces could be increased. 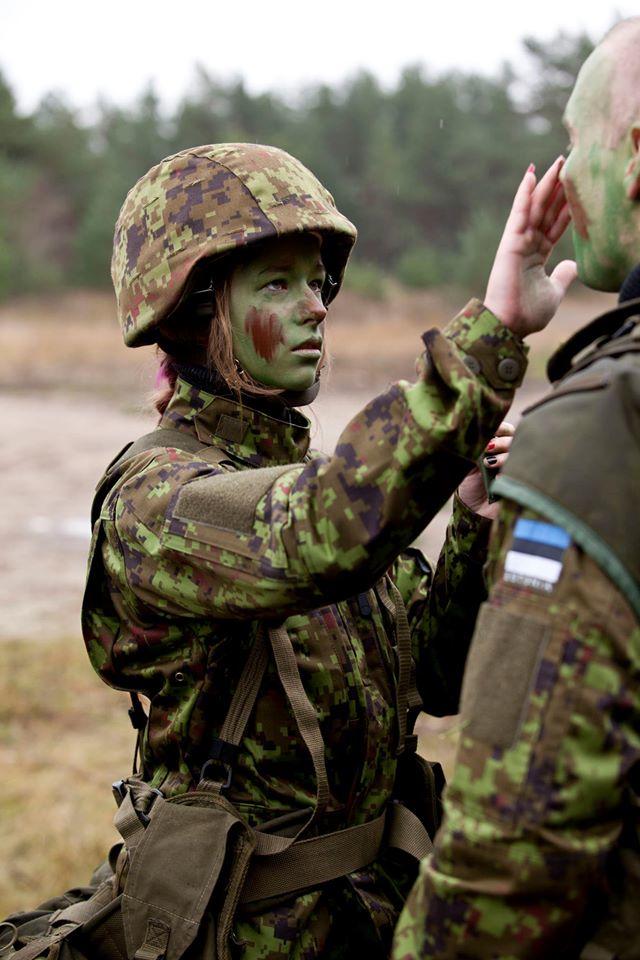 “We are happy with the model of our national defence and we should promote it more among the citizens. We could increase the number of our Defence Forces to 3,000, or even 4,000, if we can provide them with light weaponry. As far as women are concerned, they have every opportunity to participate in national defence today, and no changes are necessary in the legislation,” he said.

Some participants expressed an opinion that the Defence Forces might have trouble guaranteeing high-quality training if the number of the female conscripts equalled that of the males. However, voluntary female conscript service is supported, although it could be promoted better in the society, thus increasing the numbers.

The Norwegian parliament recently voted in a strong majority on a bill aimed at extending mandatory military service to females, by becoming the first European country and NATO member to expand compulsory military service – which is itself uncommon – to include women. The obligation will enter into force in 2016.

Norway’s decision sparked a similar debate in Estonia. In October, while meeting with Norway’s chief of defence in Tallinn, Estonia’s Defence Minister Sven Mikser said the demographic crunch will mean Estonia will increase the involvement of women in national defence, although he did not say whether the country would follow Norway’s suit and require all women to complete basic training. 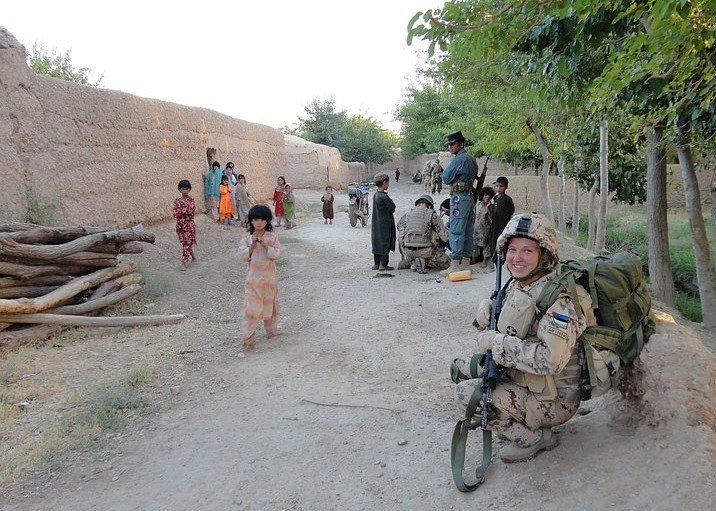 Currently, women with Estonian citizenship may serve for eight to eleven months in the conscript service and then train as professional non-commissioned officers or officers.

In 2013, 15 women started conscript service in the Estonian Defence Forces. This number increased to 19 in 2014. Although the numbers may seem small, it is worth remembering that only 17 countries in the world allow women in front-line combat positions – and Estonia is one of them.