The Estonian Defence League is to start rigorous tests of the unmanned ground vehicle, THeMIS, during live military exercises; the vehicle was developed by the Estonian defence solutions provider, Milrem.

Milrem and the Defence League already performed live tests during the biggest Estonian annual military exercise, Kevadtorm (Spring Storm) in May. During the exercise, a transport UGV was provided to a Defence League unit for carrying soldier load and other essential equipment. 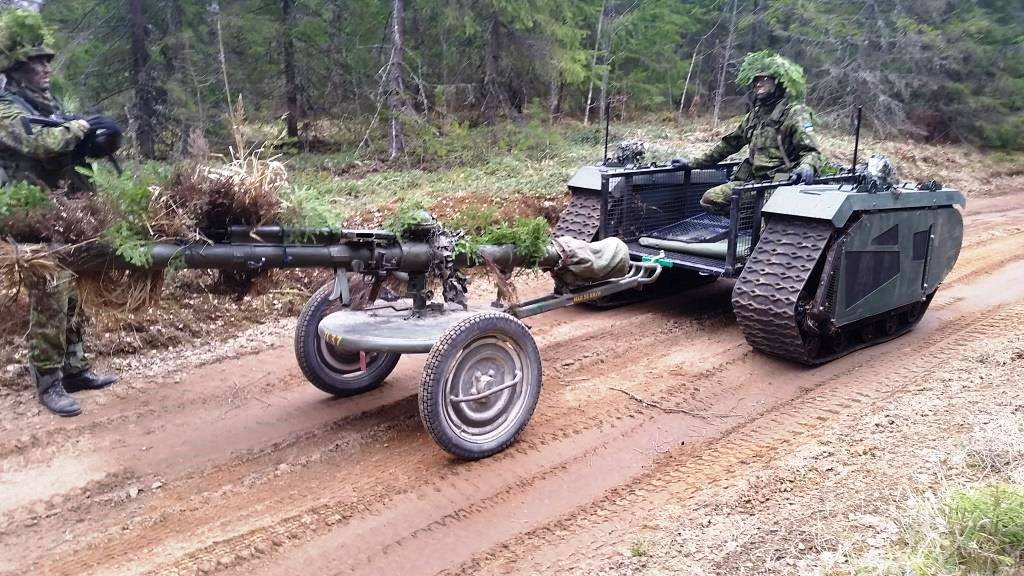 Feedback from the tests will be used for further development of the Milrem’s UGV and its tactical advancements. “The cooperation between the Defence League and Milrem allows the latter to develop innovative products and us to strengthen our military capabilities. Together we will boost the Estonian defence industry and hopefully it’s exports,” Major General Meelis Kiili, the commander of the Defence League, said in a statement.

The cooperation between the company and the Defence League is closely tied to the Digital Infantry Battlefield Solution (DIBS) programme, initiated by Milrem and carried out together with several universities in Estonia and abroad – the aim is to develop efficient and powerful manned-unmanned teaming technologies for military forces that reduce battlefield risks to war fighters. DIBS will also produce recommendations for military doctrine in order to effectively use the capability of robotic systems. 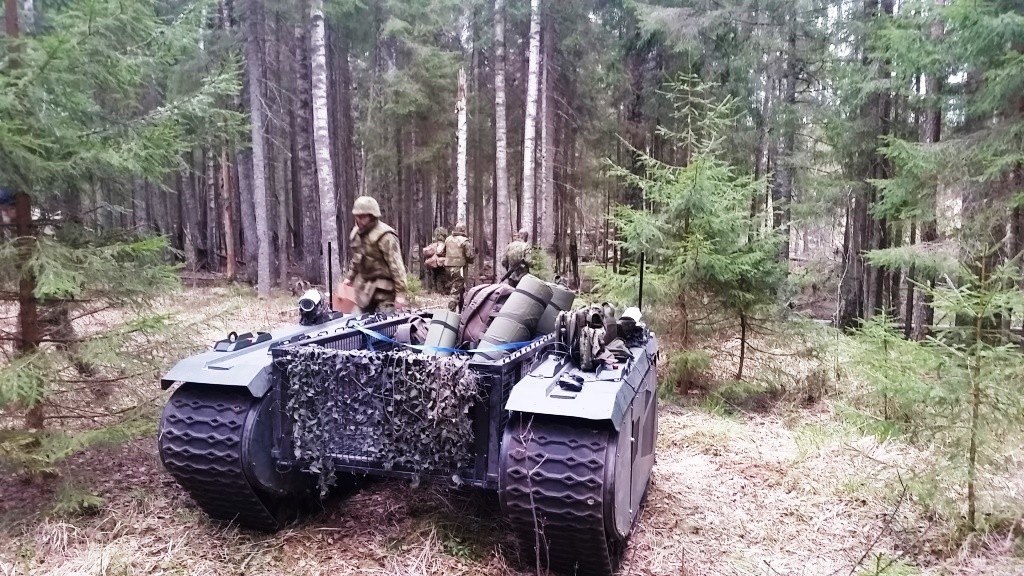 Milrem is an Estonian defence solutions provider specialising in military engineering, repairing and maintenance, established in 2013.